This is a Netflix Original documentary created by filmmaker Bryan Fogel. He is trying to uncover doping in sports. What it turns into is something else entirely. Usually, when I write reviews of documentaries, I warn that there will be spoilers because it is based on actual facts. However, for Icarus, it is an exception. It needs to be watched for the surprise turns and revelations. There will be no spoilers in this review.

Icarus is not your usual documentary. How it starts and what it becomes are two separate subjects. It starts off with Bryan wanting to understand doping, how the system works and how it can improve performances in cycling. We all know cycling is one of the biggest sporting travesties in history. It is baffling how anyone would want to genuinely support this sport after a number of systematic doping programs it has become submerged in. Bryan wants to replicate what many of the cyclists did and, in order to do that, he needs to subject himself to a doping cycle. The challenge for Bryan is that he needs to find an expert that is willing to liaise with him to achieve this. Initially, he finds one. Unfortunately, the expert could not continue to help due to his leading role with anti-doping, so it was an obvious conflict of interest. Fortunately, this expert connects Bryan with a scientist who specializes in the subject. That scientist being Grigory Mikhailovich Rodchenkov, the director of a Moscow laboratory, the anti-doping center of Russia.

This is where the documentary morphs into something else. 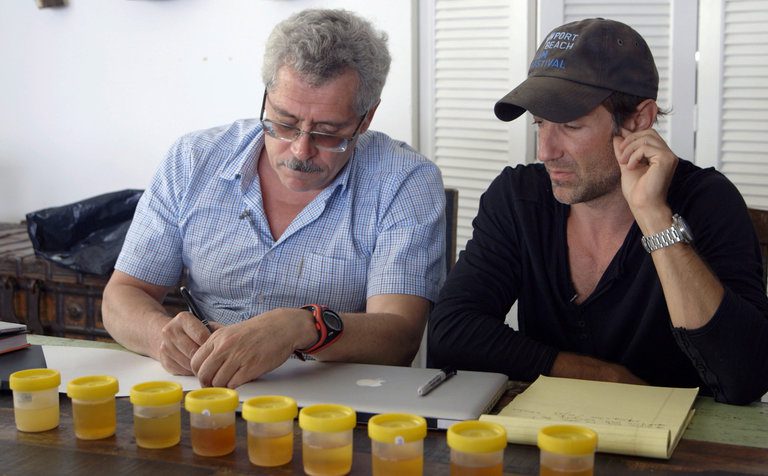 I will to a certain extent so I do not spoil it. If you are reading this, watch it.

Bryan does go on a doping schedule as advised by Grigory. He learns how to use a needle, how many urine samples to freeze, how much to inject, when to inject and when to stop. The purpose of all this is to improve Bryan’s cycling performance and to gain an understanding into how athletes bypass the doping tests with negatives for the documentary. In the middle of all this, Bryan has multiple Skype calls with Grigory regarding his schedule. The calls are strange. Grigory is a unique character in that he almost feels like a caricature of a mad Russian scientist.  He does not appear to withhold anything that would be deemed suspicious and he is joyously open. Within these conversations, there are hints of a potential scandal due to an ongoing WADA (World Anti-Doping Agency) investigation.

This is where the documentary turns into something else. It is actually fascinating.

Remember the accusations of doping at the London Olympics 2012? Remember Sochi 2014? Remember the doping scandal regarding Russian track and field athletes in Rio 2016? If not, research it. I certainly did not understand the extent of the issue. Basically, Bryan Fogel has managed to get himself in the center of the storm, because the scientist he is dealing with is in the eye of it. The documentary escalates from the filmmaker improving his cycling to battling thunder and lightning with Grigory. In my Casting JonBenet review, I complained that I prefer outcomes, facts or some form of output in documentaries. This is more than that. This is insight first-hand into the scandal. Icarus is literally an accidentally documented wide-scale investigation, and it is obvious when it firsts unfolds that Bryan has no idea how to deal with this from a filmmaking perspective.

The next two-thirds of this feature is indulgently compelling.

So you liked it then?

Without a shadow of a doubt, this is one of the best Netflix documentaries you can feast your eyes on. Personally, I love sports, but I always have this fear that my viewing experience is false at times. Icarus confirms that fear to a level that I was not expecting. A level that reaches as far as the Russian government. It does have an issue; this is work that spans several years and with the objectives changing for Bryan, it is understandably muddled. If you can look past its obvious change of events then you will enjoy this documentary. Some filmmakers get very lucky when events go their way. Bryan Fogel is on that list.

Honestly, I have to leave it there because this is one of those documentaries that are best left for you, the reader, to go and watch it. Like Making a Murderer it would be offensive if I did not leave you to enjoy this feature.

Yes. If you are on Netflix after reading this today, watch it. 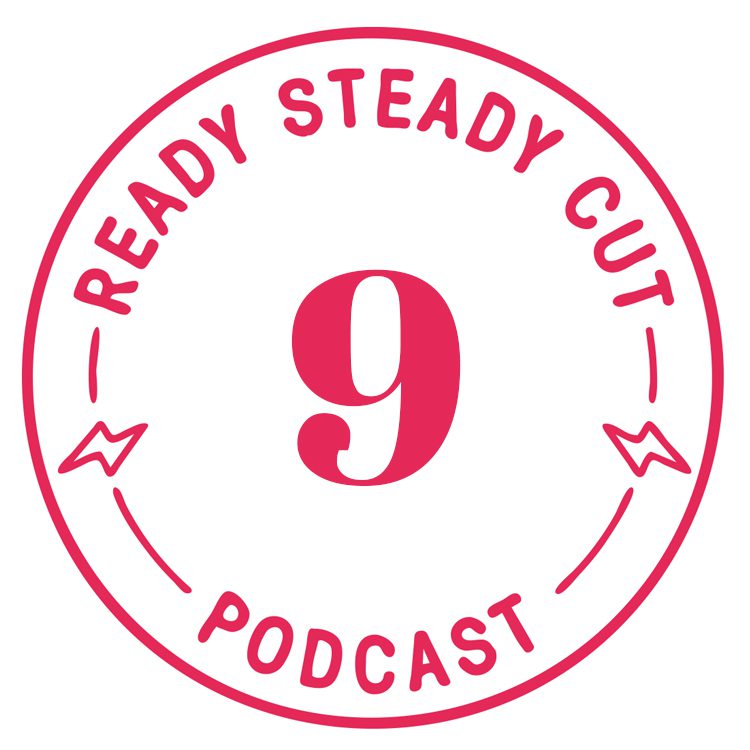