A perplexingly bad new thriller that follows Academy Award winner Halle Berry as she pursues her kidnapped son through Louisiana while talking, crying, screaming, whining and praying to herself in medium close-up for 90 agonising minutes. It is asinine, unabashed garbage, and made with such an absence of skill or dramatic consideration that the reliable incompetence of its writing, direction, editing and acting make for one of the most unintentionally hilarious puddles of genre slop I’ve seen all year.

Well, it is August. What’s it about?

Berry plays Karla Dyson, a single mother making ends meet by working a thankless job as a diner waitress. The diner, needless to say, feeds only rude and difficult clientele, and her son, Frankie (Sage Correa), frequently sits inside while he waits for her shift to end. This is, as far as I can tell, tantamount to child abuse. It’s no surprise then that Karla’s off-screen husband is divorcing her in favour of an upscale new squeeze, and while he’s at it he’d like Frankie full-time, thanks very much. While negotiating the terms of this arrangement in a local park, Frankie is snatched by a couple of scruffy, fat hicks, and bundled into the back of a teal Ford Mustang; Karla gives chase. This pursuit takes up most of the movie and is wonderful, laugh-a-minute stuff. Most of it is filmed an inch or two from Berry’s nose, which is far enough away to take in her bug-eyed, teeth-gnashing overreactions, but too close for the audience to see all the automotive mayhem that’s apparently happening outside the car. At one point Karla leaves the Chrysler to pursue the Mustang on foot, and this strikes me as perhaps the funniest movie moment of the year.

Isn’t Halle Berry better than this?

Save your sympathy. At this point, Halle Berry should be most admired for how much of a concerted effort she’s made to squander her Oscar win for Monster’s Ball; a lengthy self-destructive splurging of goodwill that rivals any other in the industry. Kidnap is what she deserves. Besides, it couldn’t exist without her. You need a star with a modicum of discernable talent and an abundance of earnest sincerity to deliver a performance this bafflingly terrible, but you also need one without the requisite interest in preserving one’s career to not notice that the screenplay – credited to Knate Lee – is an abysmal affront to language, and that the director – Luis Prieto – is a filmmaker of no identifiable worth. Berry ticks all of those boxes, which is probably why she also gets a producer credit, along with maybe a dozen others. 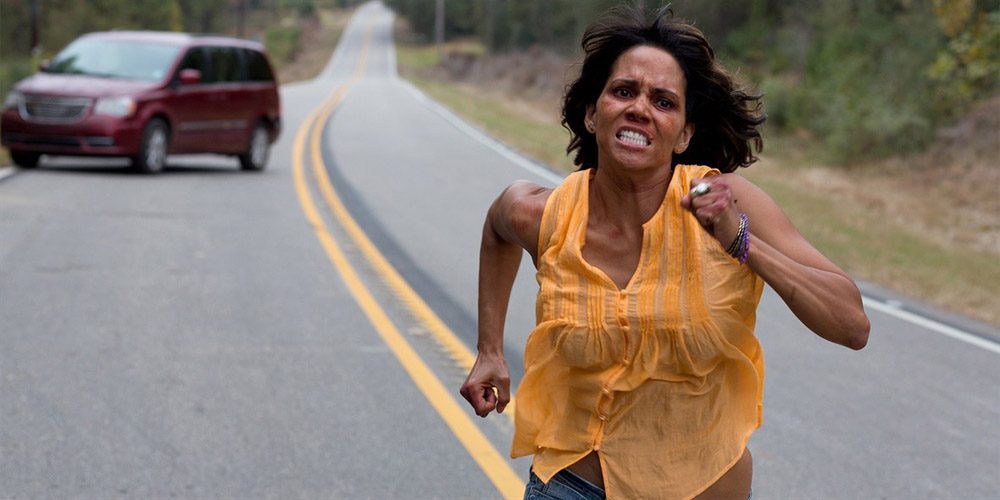 Not worth the effort, if you ask me. Of course, the kid being a whiny dork isn’t supposed to matter. What we’re supposed to admire about Karla is the ferocity of her maternal instinct, which is so intense that she is willing to tailgate two dangerous (though quite obviously out-of-shape) kidnappers across the entirety of a state without a phone, a plan, or any reasonable means of summoning assistance. Having their child nabbed is a thing that most parents justifiably worry about. Not I, obviously, because I’m confident that were anyone to steal my daughter they would return her within the hour, but Kidnap is obviously burning that parental empathy for fuel. You have to wonder, though, if all this wreckage is worth it. A highway patrolman gets mangled in the first act and nobody ever mentions him again; a pedestrian is catapulted into the air and lands seemingly headfirst on the tarmac; various cars are bumped and spun and flipped over in lightning-flash montages that are incoherent and mostly devoid of any actual linear progression. By the time Karla has rescued her son, who was quite annoying to begin with and might have been better left in the capable hands of black-market human traffickers, she’s managed to wreck half the state, kill multiple innocent people and break innumerable laws.

It’s a movie, though.

It is, although admittedly one which seems to have been stapled together by people who don’t actually know how to make movies; certainly not ones possessed of believable human drama. As Karla navigates the made-for-TV plot, which evokes Steven Spielberg’s highway chase movie Duel and Halle Berry’s own, other kidnapping thriller, The Call, suspense is built in such ingenious methods as a close-up of a speedometer revving from 40-60mph (well within the acceptable speed limit), a fuel gauge flashing empty, and an awful digital effect of Frankie being dangled from the front of the Mustang. None of this is interesting, engaging, or clever, and every contortion of the plot is in service of a “twist” that is either so obvious as to be visible from the previous highway exit, or surprising simply because it is too stupid to be believed. All Kidnap’s silly little problems and contrivances are unremarkable on their own, but taken together they form a relentless slurry of absurdity that eventually overwhelms even the comedic potential of Halle Berry mugging the camera and waddling after renegade rednecks.

Not a recommendation, then?

Oh, no, I wholeheartedly recommend Kidnap. Not because it’s good, obviously – it’s appalling. But only a movie so spectacularly awful can be so side-splittingly funny, and even though it’s funny for all the wrong reasons, I’d nonetheless take a so-bad-its-good movie over the corporatist cynicism of The Emoji Movie – a review which, on reflection, might have been a little unnecessarily mean-spirited – or whatever nonsensical drudgery The Dark Tower has in store for me later this week.

So it’s dreadful, sure, but so easy to make fun of it might be the year’s funniest comedy. 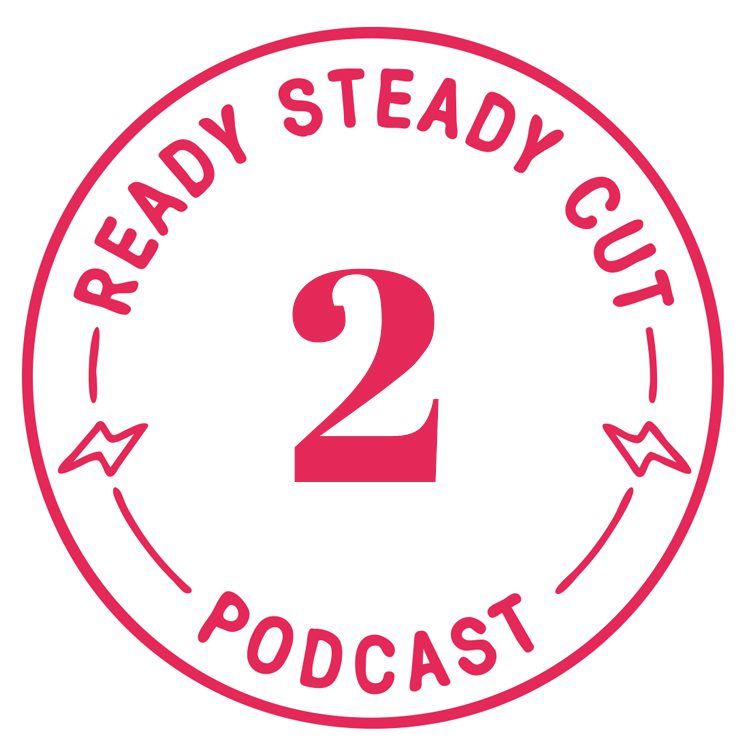