Recently, on our Stephen King podcast episode, I pondered whether King was the most movie-adapted author of all time. My colleague removed all doubt with a positive confirmation that he is. Thinking back, I feel stupid for even questioning that statement. He obviously is.

The Dark Tower is based on a continuation of Stephen King’s The Dark Tower Series, which consists of eight books. I have not read them but research explains that the novels are based on multiple genres. The unique selling point of a Stephen King adapted movie is that they are usually rich in narrative with deep but interesting detail. With the leading roles performed by Idris Elba and Matthew McConaughey, I was excited. Surely this had all the makings to be a classic?

It is not difficult to explain. You have to expand your imagination to fully convey the plot but the premise is pretty simple. The Man in Black (Matthew McConaughey) seeks to destroy The Dark Tower, the key that holds the universe together. Roland Deschain (Idris Elba), the last Gunslinger, is on a mission to stop the Man in Black. If the Man in Black succeeds, it will be a fatal end to the universe. The poetic component to the premise is that only an innocent child’s mind can bring down The Dark Tower. This leads to the second part of the premise.

I find myself in a strange predicament. Usually, on our podcast, I find myself incessantly complaining about film lengths and the commercial appetite to make multiple films. The Hobbit is a fine example and I needn’t say more. The Dark Tower is 1 hour and 35 minutes long. This length is the minimum a feature needs to be in order to fulfil a premise. Unfortunately, for the latest King adaptation, it falls short for the newcomer. Dare I say it; the movie either needed to make the best use of its time or make it longer or make it into a film series. I almost feel ashamed saying this. Due to the window it has, the movie spends most of the time explaining the plot. Everything and I mean everything, is explained, to the point where it felt obsessive. Due to the over-explained plot, it felt like the movie was trying to get from a to b rather quickly. Rushed is an understatement.

This flaw hurts your interest in the characters. There is no ordinary dialogue where the lead protagonists have an interesting normal conversation to form some character development that gauges your interest. Each segment of the script is explaining what is happening in the story. In one scene, one of the extras is aghast that her goats are scared and she blurts out a statement questioning why the goats are scared. I wish I was kidding. As the movie progresses it gets more noticeable. Sometimes ambiguity provides an answer.

The Dark Tower is a great shame.

Because a sorry part of me had vested interest. Frustratingly, from a setting and a visual standpoint, the movie delivers, especially the other world where all the problems lie. It really sells the concept to you in how it looks. The performances are actually okay. Idris Elba has drawn praise from many quarters. I was impressed by both star actors. Matthew McConaughey really enjoyed being the villain, you can almost tell. Elba feels like he is making the best out of poor writing as he delivers his lines, however,  it does make his character look a little clumsy. As a newcomer, I wanted to know more: I need to know why The Dark Tower exists, where the Man in Black comes from, why children are the solution and what the Gunslinger has had to suffer with. If you have read the book then that is great, but surely even the fans of the novels cannot be satisfied with this entry. The editing exposes this film as it cannot decide what order it should push everything together.

Is there anything you enjoyed?

Despite its clunkiness, zero back stories and lack of character depth I found myself trying to enjoy it. In the three quick-fire acts, I visually imagined three different stories that could have easily been a movie. I understand that The Dark Tower is the starting point for a TV series that will be released in 2018. This series already has Idris Elba’s signature but that feels like a feeble excuse to create a one-off movie on this source material. Earlier in this review, I expressed my admiration that Stephen King film adaptations are rich in narrative. This maybe the most wafer-thin narrative in a King movie to date.

By the way, if this was not an adaptation then on the surface you have a fun, less serious fantasy movie. I guess that is a plus. If you enjoy movies that convince you that Earth is one city in the USA then you have your film. That sounded like a swipe. I guess it is.

If you are a reader of the books then you will watch this regardless of my review. The problem is that you cannot ignore that this is based on a Stephen King novel series and that is the reason why this film draws many negatives. If you are not a reader of the book then ignore, it does not respect its newcomers. 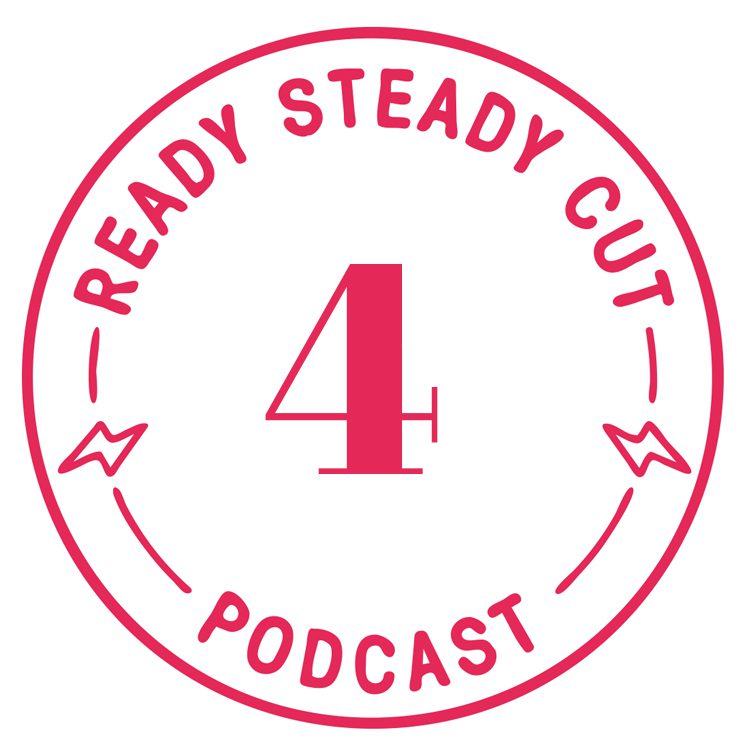