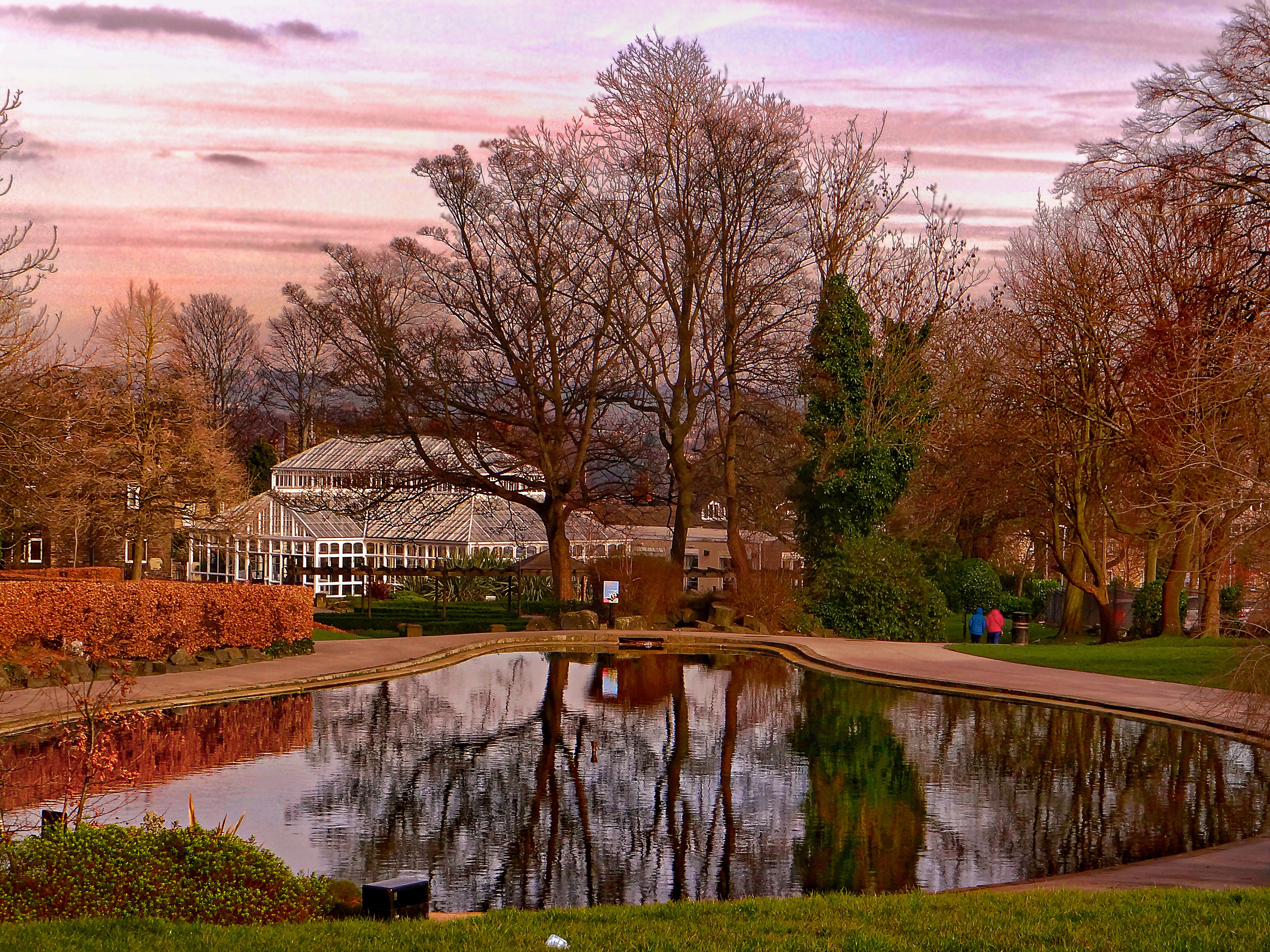 And just like that, summer is gone. Enter: HALLOWE – I mean, October. Everyone’s favourite month. Or mine, at least. For the most part, anyway. The smell of autumn is in the air, and clusters of differing hues emerge from masses of trees as the life begins to leave the earth and everything which once was begins to cease. A crisp, cool breeze takes over as the days grow shorter and the sunsets earlier – and, of course, who can forget good old Seasonal Affective Disorder. It can be a bittersweet month.

This one is called Reflecting on the scenery, which I’ve only just realised is annoyingly similar to my almost-identically-titled March submission. So, as I was saying, this one is called Dye-ing of the light – in equal measure because of both the lack of daylight and significant colour changes autumn brings with it – and also as homage to Dylan Thomas (I’m not actually that cultured – I only know of the poem because of Christopher Nolan’s Interstellar).

Bask in the bare branches, browning leaves and beautiful brutality of nature that only autumn can so relentlessly provide.

JANUARY is available to vote on over at the Examiner website, and Manpreet’s submission has made it into the finalists as one of few to be selected as the potential winner by you, the public. Why not head on over and have a browse of the five finalists and vote for your favourite?

It’s easy to lose track of the months. Here are the ones that got away: