The Thing is a film fuelled by an unlimited energy source: Paranoia. It chugs along tracks cleft through the Antarctic snow, relentless, pushing and shunting its characters and monsters and ideas into a composition roughly analogous to those found in John Carpenter’s peerless 1982 original. This is a worse film, by a significant margin, but it works with efficiency and a reasonable amount of competency, offering a handful of gory gotcha’s and explanations for a few titbits that Carpenter’s masterpiece left unresolved. (Ah, so that’s how the axe got embedded in the wall.)

The titular “thing” is an extraterrestrial mimic that can exactly imitate the body and behaviour of another life form, sucking them up and digesting them and spitting out their teeth fillings like chicken bones. The drama comes from not knowing which of the characters is currently housing the monster, but if this version of The Thing has a central failing, it’s that its shapeshifters are so shifty that it’s always easy to guess who they’re impersonating. It allows for some fun body-horror (hey, look, the guy with two heads!) and a smattering of scenes where the heroes cook their mates with flamethrowers, but there’s no pervading sense of dread, no horror, none of that insidious suspicion that stems from not knowing if your best friend, your wife, your boss is really out to get you.

This is all sprung from what seems to be one of the most durable and timeless science-fiction stories ever told – originally written as Who Goes There? by John W. Campbell, it has since been adapted into a motion picture three times, as The Thing From Another World in 1951, The Thing in 1982, and now The Thing, again, in 2011. The earlier versions were intended to be read as allegories for the insipid threat of communism; the alien was Marxist ideology, hidden inside otherwise-ordinary Americans. Here, as in Carpenter’s version, it’s largely stripped of political subtext. The slimy monster, for all its palpitating organs, teeth, claws, dripping eyes and gooey appendages, is just a monster.

The beast’s stomping ground is a Norwegian outpost where its spacecraft has been discovered under the ice, and within that doomed facility most of the movie takes place. There are parts for Mary Elizabeth Winstead, as a palaeontologist, Joel Edgerton as a grizzled pilot, and Ulrich Thomsen as a shady scientist – a team that, together, comprises a dozen Norwegians (the ill-fated “crazy Swedes”, as Kurt Russell called them in the original), a Frenchwoman, a Brit and four Americans. This is as nationally-diverse a group of horror-movie victims as you’re ever going to see, but The Thing doesn’t do anything with that besides have them scream and shout in slightly different accents. The alien doesn’t much care for it all. What’s important, much more so than these people, is the environment that they’re trapped in; a closed system isolated by the harsh, featureless tundra. Across the whole galaxy the alien has probably never seen a more inhospitable place.

There are logical inconsistences here, to be sure. Why wouldn’t the alien stealthily impregnate everyone, before it made a scene? Do its victims know that they’re the alien before they’re under threat of detection? If it’s going to be so obvious about things, why does it bother mimicking anyone at all? These aren’t unreasonable questions, but they’re not the ones you ask if you’re going to accept the genre. This wouldn’t be a fun movie if everyone looked and acted just like themselves for the whole thing. As it stands, this is a fun movie – it lacks the original’s masterful suspense and uncertainty, but makes up ground with icky special effects and a willingness to employ them often. Is that scarier than the unknown, than what you might imagine to be lurking in those long, cold corridors or those dark, cluttered storerooms? No, of course not. The more you see of a monster, the less monstrous is becomes. But even though that feeling of watching the prelude to a much better movie never quite goes away, for a while The Thing does enough to convincingly imitate Carpenter’s original. Which, when you think about it, might be the point. 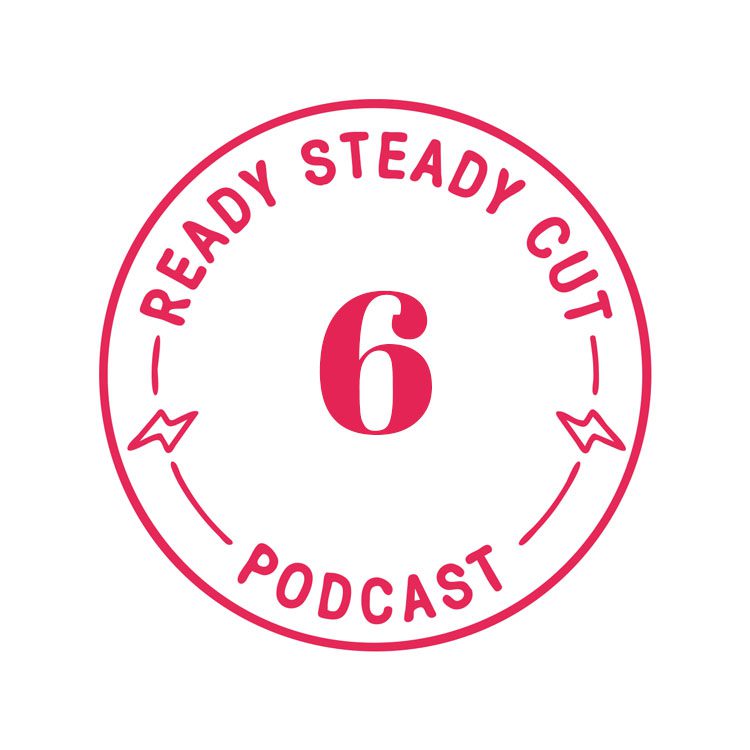