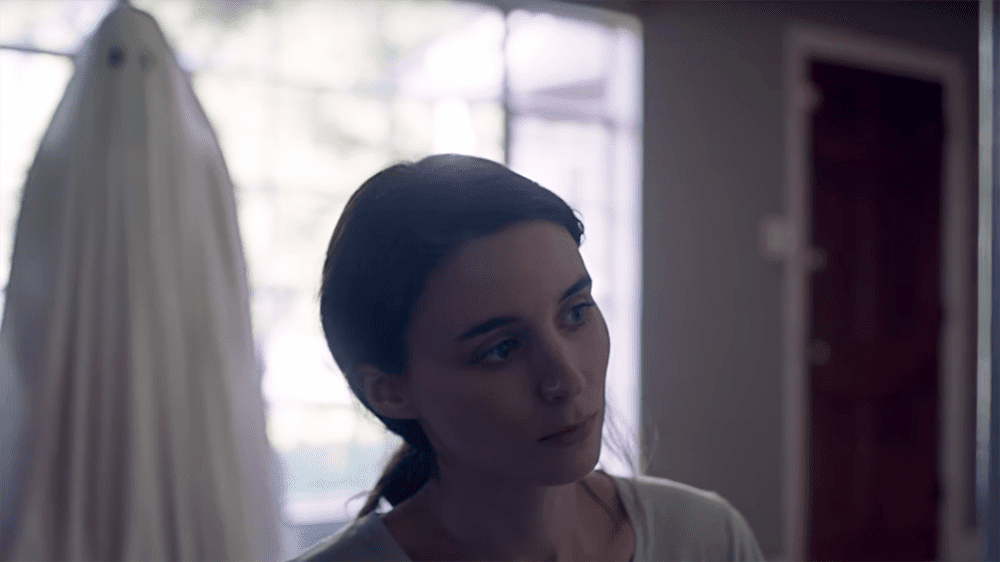 I guess there is little to say about Casey Affleck walking around aimlessly, a bedsheet with peepholes over his entire body. As a child, I never took part in this type of activity. I have never felt attracted to costumes, even as simple as this. If you have seen the trailer or know anything about A Ghost Story, you probably felt underwhelmed by its concept.

It has to be declared that this movie has put a far-reaching meaning to the bedsheet ghost costume to a level that nobody could have expected. A Ghost Story is a work of art that touches your unaware soul. What makes it beautiful is that it should never have worked.

Frustratingly, there is no way of describing the premise at length. A Ghost Story provides minute aspects that speak volumes. As a general premise, the story originally follows a couple named C and M (Casey Affleck and Rooney Mara) who are particularly passionate for each other, living in a suburban house in the countryside. There are plans to vacate and live elsewhere until one day C dies in a tragic accident.

You are witnessing a deceased Casey Affleck under a bedsheet. The story displays C as a ghost trying to reconnect with his grieving wife in his home. A Ghost Story encapsulates how we deal with loss after one departs. It deals with how life inevitably moves on. The eagerness from the ghost is so poetically sad as he resigns himself to eternity whilst desperately trying to reconnect with a world that is lost. His world fades more and more as the movie progresses.

Director David Lowery has mastered the art of patience in a film. The entire plot from C’s death is a ghost stood in the exact same area, as he is unable to leave the house, even after his wife has vacated. It articulates the unwillingness to let go in ways I did not expect. Every prolonged shot is used to demonstrate the emptiness of loss. There is one scene in particular where the ghost is stood behind M, who is sat down in the kitchen aggressively eating a pie. You become consumed by the efforts to portray this emotional moment, that goes on for a very long time. Rooney Mara does incredibly well to maintain a performance that is weighed by such sadness that eating a full pie feels more of a mission than a desire to eat something inviting. The reason the director opted for long scenes of silence with little happening is that it shows the essence of eternity, even with the loss of loved ones. He invites the audience to be patient, and if you are then you are rewarded with a mesmerising and well-captured movie.

Wait, so the ghost stays even when his wife has left?

A vast portion of A Ghost Story does not involve the wife and the ghost in the same room. The starting premise is rather short. For the rest of the film, you are watching a ghost spiritually stuck, watching families, students and others reside in what used to be his family home. The story does move to a purpose but the reasons are spoilers.

Does it not look ridiculous that the ghost is just a bedsheet?

This is where the lines blur between art and film. This should not work. We are all so accustomed to modern genre filmmaking that this ploy should be laughed at. In the context of A Ghost Story, the reason why it works is that technically each scene you do not need C as a ghost stood there. If you removed the ghost, the scenes technically still resemble loss, eternity, love and the inevitable nature of time and people moving on. The ghost as a bedsheet is symbolic if anything, with the director proving the point that some stories do not need to be told so strongly to work. This also initiates opportunities for the film to really show off staggeringly beautiful shots, for example, the ghost walking through a field with the ambient sunlight surrounding the extremely white bedsheet. I guess this is where film and art blur together.

The fact is, there was an idea here to make a compelling movie that may have made someone look rather stupid, but in the end, it comes across as bold and visionary.

You just have to watch it. My only hesitation is that I genuinely believe this is more a critic’s film than one for the audiences. I say that with no disrespect, and the reason I state it is because I can imagine an occasional cinema goer wanting to make better use of their time than watching a man in a bedsheet clamber around his fading existence.

Absolutely. Daring movies like A Ghost Story are the reason why I watch films. 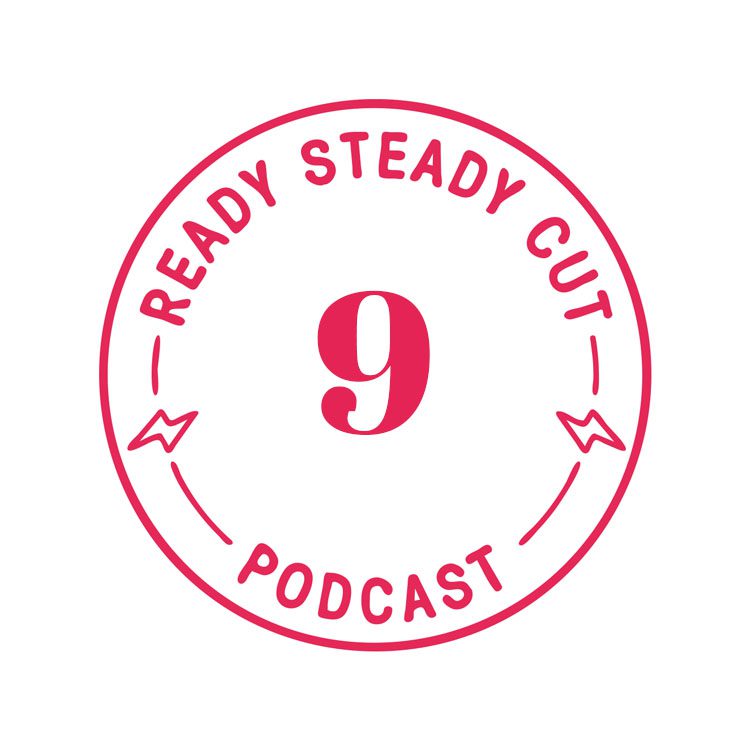