Writers: A lot of people 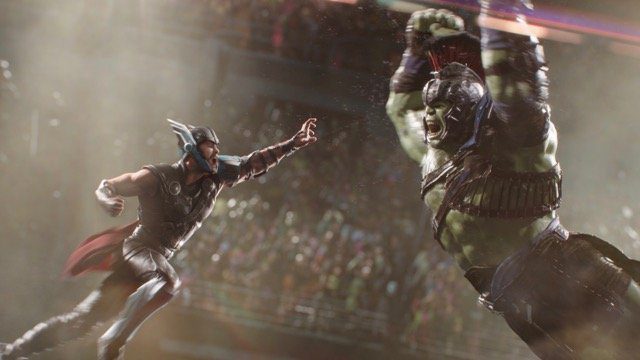 At present Marvel can do whatever they like. Each coming movie is glossed over with such character development and a polished backstory that these films tend to create themselves. There is such depth that it is almost tempting to go back to the start and witness this long story arc all over again. It has reached a point where even new characters can be seamlessly introduced into this world without the risk of feeling like it is been hindered.

My recent hesitation to the direction of these winning superheroes was the recent Spider-Man: Homecoming. Despite the disturbing consensus by critics that the rehashed webbed hero was superb, I was highly critical, arguing that Marvel had created the weakest addition to the universe in a very long time. With the dazzling high-energy trailers, I was worried that Thor: Ragnarok was going to form part of a declining trend.

I do not know what I was worried about. The delectable God of Thunder is back, in possibly the best Thor film to date, and probably one of the better Marvel films overall.

It is impressive. I think it is recognised that any movie released now under this universe is just fashioning itself for Avengers: Infinity War, but Thor: Ragnarok, whilst reminding you of the direction, wants to tell a good Thor story.

So what’s actually happening with Thor?

For those like me who are unfamiliar with the comics, the story is riding on the same path. Loki is the disguised King of Asgard whilst Thor is doing what he does best; being a warrior that prevents war and maintains peace in the nine realms. Meanwhile, bubbling under the surface, King Odin is trapped on Earth. Due to Loki’s willingness to entrap his father, he has unintentionally released their sister, the Goddess of Death, who just so happens to also be bitter about her father. And because she is uniquely more powerful than any of them, she has set herself the task of taking over Asgard so she can continue her plan to take more realms. This then ultimately leads to what you see in the trailers, where Thor is disarmed and comes across the Hulk on an unknown planet. 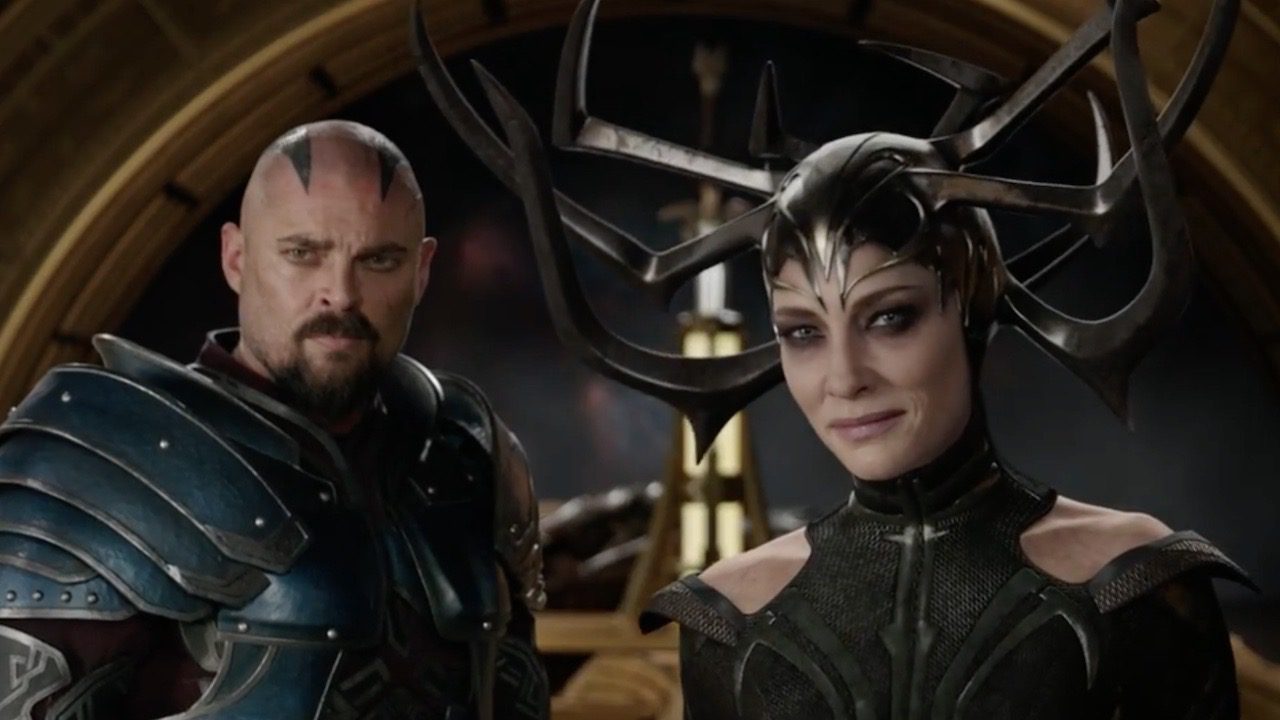 Wait, so what’s so good about it then?

There is a fine balance achieved. It recognises that it needs to place certain characters in a destined timeline for Avengers: Infinity Wars but at the same time, it almost feels like Thor is rebranded. What I really enjoyed about Thor is that the God of Thunder really fancied himself. Chris Hemsworth is a very attractive, highly charismatic actor and his character serves better when his overconfident and strong nature is mixed with a dose of humour. The setback I pinpointed in Thor: The Dark World is that there is a sense that they needed to up the stakes both in terms of villain and his new-found love. Thor is quite broody and downbeat in some scenes, and it does not work. It hinders Thor’s personality. Thor: Ragnarok hones in on what makes this character captivating whilst dialling up the fun, vibrant tone to extreme levels. In parts, the theme almost feels like Guardians of the Galaxy; slightly less colourful, but still looking incredibly tasty on the screen. Marvel has definitely found an appearance that resonates with audiences that will be a digital blueprint for some of their films. Thor also adds an additional layer to his character.

You would think by now that the development of Thor would be well established and this would be a run-of-the-mill story to fill the slim gap between now and Avengers: Infinity War. Despite Thor’s confidence, humour and obvious strength, he is stripped of his main tool. It almost feels unprecedented to watch this character feel almost powerless without it. When this similar occasion happened on Earth in Thor, it did not matter as much because his immediate enemy was weak humans. In an unknown world, he almost comes across looking feeble. Thor: Ragnorak instils some humanity into the character, which adds to the enjoyment of his on-screen personality.

What about the villain?

The issue is that you know the villain is predictably not going to succeed because the future has already been set. However, the Goddess of Death does manage to convince that the stakes are heightened to levels that feel catastrophic. She is probably the best villain so far in the Thor series. 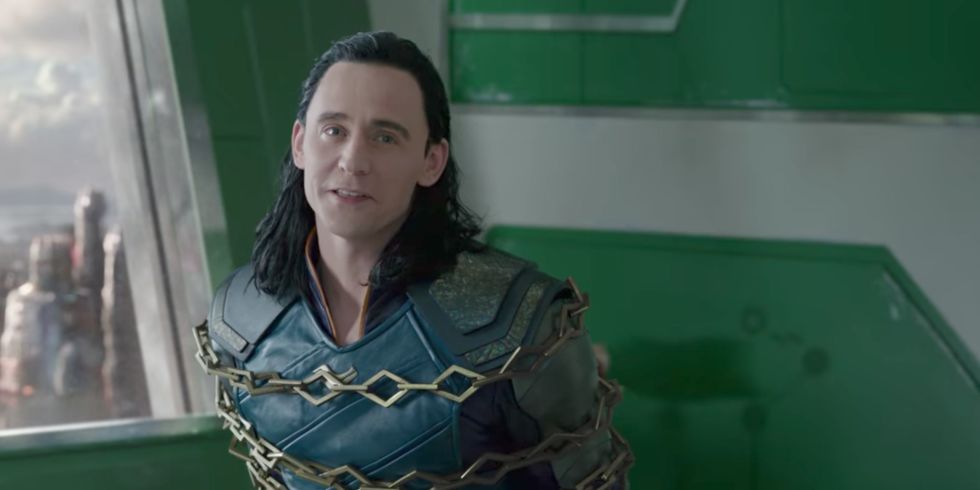 Is the Thor versus Hulk moment as good as the trailer suggests?

Yes, but I question why they even revealed that Hulk was going to be in this, because their fight is one of the best parts of Thor: Ragnarok. Following on from the fight the comedy the between both characters is gold. It felt like a massive shame that I knew as much as I did.

Is there too much comedy?

There are a lot of jokes in this but like Guardians of the Galaxy Vol. 2 if the story works, the jokes work, and with the type of colourful theme established there can never be too many jokes.

Thor: Ragnarok respectfully ensured that this movie was released three weeks earlier than Justice League. They must have known that this was a good piece of work, so if anything they have probably done the DC superheroes a favour.

Yes, watch it. Witness the great God of Thunder in the best Thor film in the series. 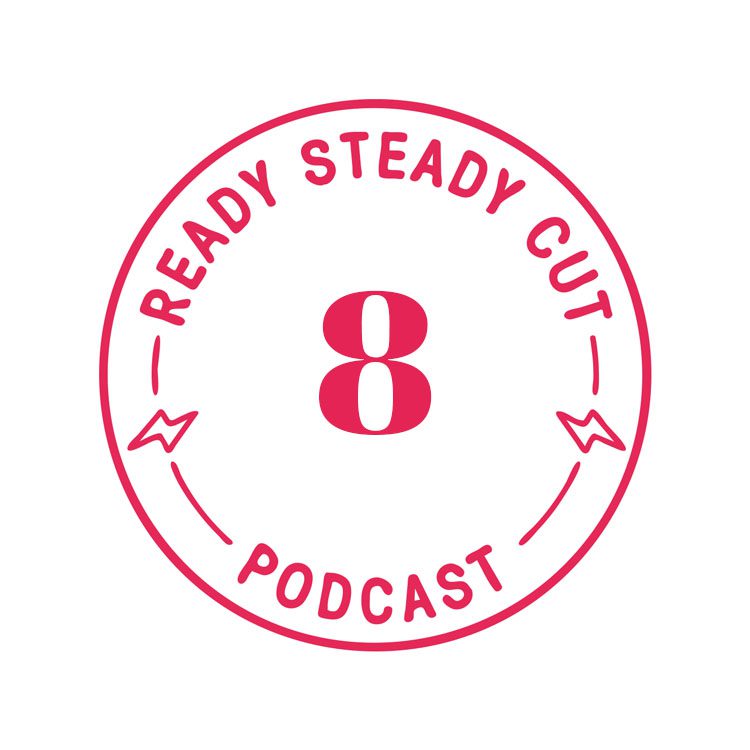 We recently did a podcast episode on the Thor movies. If you fancy a good time, give it a listen by click here.