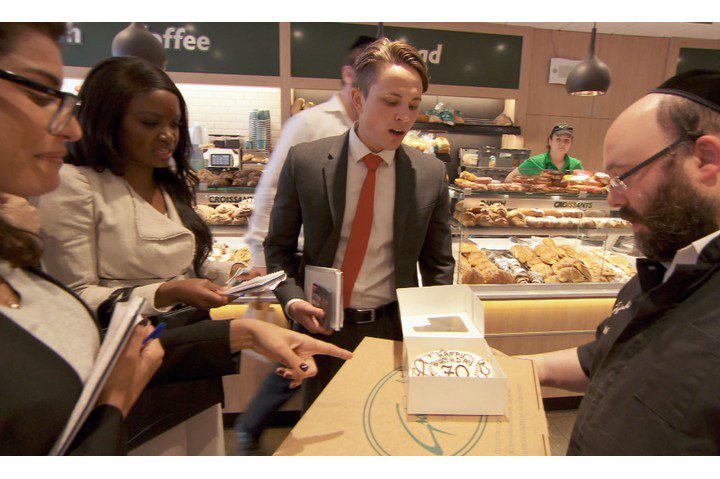 So here is week 5 of The Apprentice and if you are reading this then you are still watching the worst season of The Apprentice ever. Why? Last week my recommendation was to stop watching. I almost feel sorry for you. Well, at least you are not nailed to the sofa tasked to recap it for a website. After last week’s episode annoyed most audiences, this week is titled “Lord Sugar’s Birthday”. Is that how desperate it has got amongst the production team? Scrummaging around post-it notes looking for unused ideas from last year, and some intern raised his hand in the air, and suggested, “Let’s do one about Alan’s birthday.” Yes, let’s do that. On the direst season to date, let’s nurture our Lord’s ego. Like his ego is not massaged enough when he gets to heckle and shout at sweaty, eager candidates in the boardroom.

Well, you’ve made it this far so it would be rude not too. “Lord Sugar’s Birthday” brought in the usual run-of-the-mill task that is used each season; both teams are given the same list of items and they must trot around London getting the best-negotiated price. The team who spend the least amount of money wins. There are also fines for not obtaining an item or not making it back to base by 7pm. To continue parading Lord Sugar, all the items were all about him. I actually like this task, however, I do feel it is very old-fashioned. They have to use real maps and yellow pages. I guess the whole point is that it is challenging, but I do wonder if they need to get with the times and make this task slightly more modern. Anyway, after Joanna’s nervous breakdown in the boardroom last week, she is made the project manager of Graphene, whilst Sajan leads Vitality.

What blunders occurred this week?

This task has stagnated. What is usually an interesting task felt rather dull. There were the usual blunders of geographical mishaps and timing journeys incorrectly, but The Apprentice has become far too predictable to even relish what happened here. Sajan was adamant that his team must use the outskirts of London because it is much cheaper and then found himself in the most expensive shops; Charles (who is proudly Jewish) couldn’t navigate to a Jewish shop (he found a Turkish establishment); and Elizabeth is pissing everybody off again. Same s**t, different week.

The biggest blunder of them all is that team Graphene were all late to the base by 7pm. I do wonder if that is a first? Regardless, this episode only proved that this task needs changing because for the second time this season, the better team lost.

Wait, how is that possible?

Maybe it is the way the BBC manipulate and edit the show, but it feels to me that if you are all late back to return your items then surely there should be a more severe punishment. Lord Sugar obviously does not place much pride on scheduling and organisation. I take into consideration that Vitality could not secure three of the items, but Sajan put in a determined effort to take on this task and tried to stick by the rules. The Apprentice this season is full of empty wins. Joanna did not deserve a prize, and please save me the victory tears. With each episode passing, I am feeling emptier. 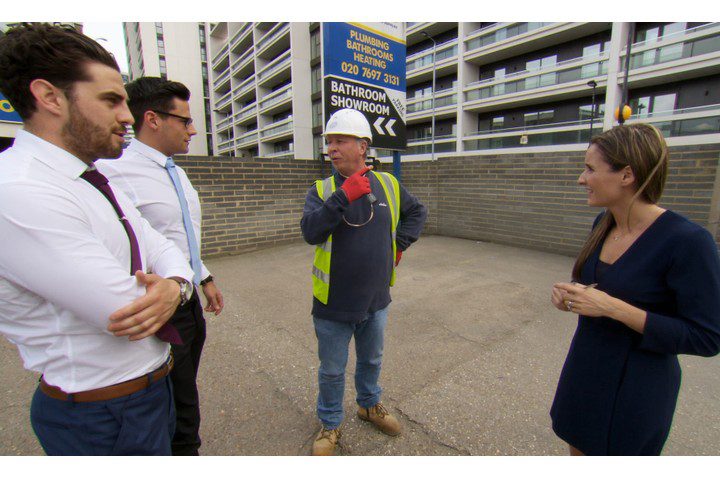 I usually ignore this section because I could not care less about any candidate but I saw Sajan lead for the first time this season, and if I am honest, I saw a man willing to try. Although it was a resounding defeat against a team who just argued and failed to adhere to basic rules, Sajan came across as honest, genuine and had a willingness to succeed in this process.

Ross Fretten. You cannot win The Apprentice purely by being a well-spoken academic. You need business acumen. Stay at University or something.

Just dull and boring. I honestly cannot pinpoint anything further that is worth talking about. Sure, James ended up securing a Tottenham Hotspur scarf from someone he bought the desserts off but are we really going to celebrate such victories?

My stance has not changed.