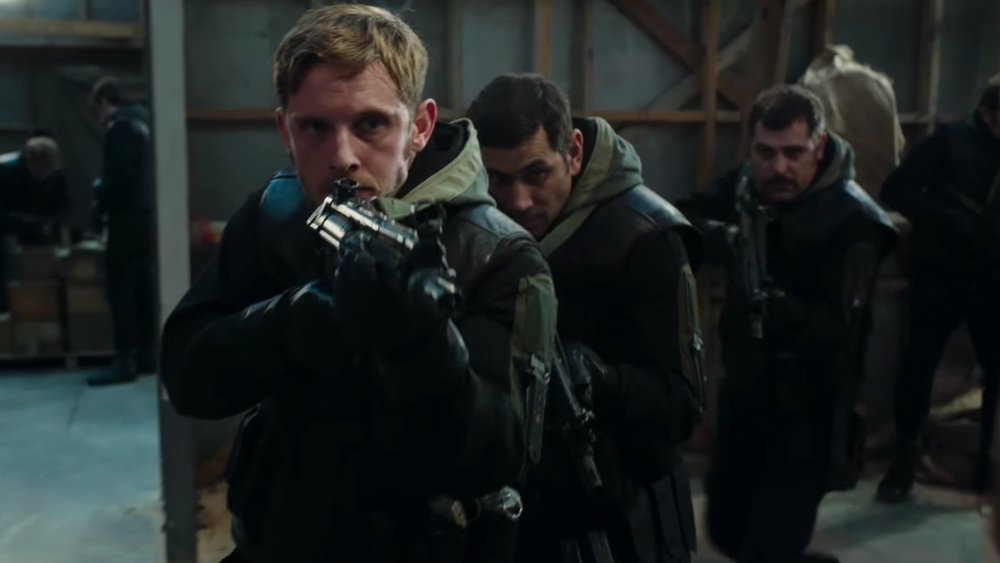 Terrorism. It is everywhere. Literally everywhere. I do not just mean actual terrorist attacks. It is in the news, papers, chatter amongst colleagues, and TV & film. Now Netflix adopts the most used buzz word in modern times. The most recent Original that espoused the narrative concept was Bomb Scared. My colleague Jonathon Wilson made me aware that for the first time in a long time, I have allowed a Netflix Original out of my sight. 6 Days. A story based on real events. It really has an impact when that splashes across the screen – “real events”. It feels more authentic. Like you are about to embark on a journey through history.

Okay calm down, what’s it about?

In April 1980 at the Iranian Embassy in London, gunmen charged the building and created a hostage situation which lasted, you guessed it, 6 days. The mortal situation created a tense stand-off that involved trained negotiators, the police force, BBC journalists and the SAS. At the time, a group of terrorists implementing a plan at this level felt unprecedented, especially in the United Kingdom. 6 Days begins with the archived material consisting mostly of news footage and radio audio from the time. It presents Margaret Thatcher stipulating that the United Kingdom will not allow terrorists to bully them.

Unfortunately, there are many aspects that are dreadful and does not give the real story justice.

I’ll start with the positives. 6 Days does well to put the days logically in sequence into separate segments. It slowly builds up each phase so as an audience you are riding on a continuously moving story as the hostage situation progresses. The narrative is regimented, organised and clearly linear. There is no way of missing anything. 6 Days obsesses with the attributes of each location, name and role. For most of the film, it throws the text up on the screen. Director Toa Fraser is markedly systematic in the way he approaches his filmmaking. In principle, this is Christopher Nolan’s nightmare; it almost feels too straightforward.

So what’s bad about it?

Maybe the production company spent the entire budget on Jamie Bell, Mark Strong and the setting, but forgot to put money aside to fine tune the script. It is terrible. The dialogue used is desperately above the surface that it makes the story feel implausible. It is not just the script that lacks quality. At various times the characters blurt out something at the wrong moment. 6 Days is one of the most dislodged movies I have seen in a while, which is a massive shame because the actual story, based on actual real events, was compelling and action-packed.

The acting is appalling. Despite Mark Strong’s efforts to make good use of a badly timed script, his presence does little to cover up the cracks of school-type performances. 6 Days clearly wanted to portray what happened in those days and that is it. In a way, it executes that well; the setting is well put together, the action scenes are okay, and the build-up of tension between each day is noticeable.

The director forgot that even with a reenactment, you still have to instil substance at a quality level to make it a memorable watch. For example, the journalist that perches outside of the embassy conveys zero personality. The only justified reason for her to be there is that there was a famous news reporter at the time called Kate Adie. The same can be said for all the other characters. They are purely making up the numbers and the roles.

Is there anything that is really positive about 6 Days?

Not really. The entire story is ridiculously one-sided in favour of the United Kingdom against the Iranian government which can be expected in all media forms of today. Only one side matters.

Not at all. Netflix really did not have to ‘Original’ label this. 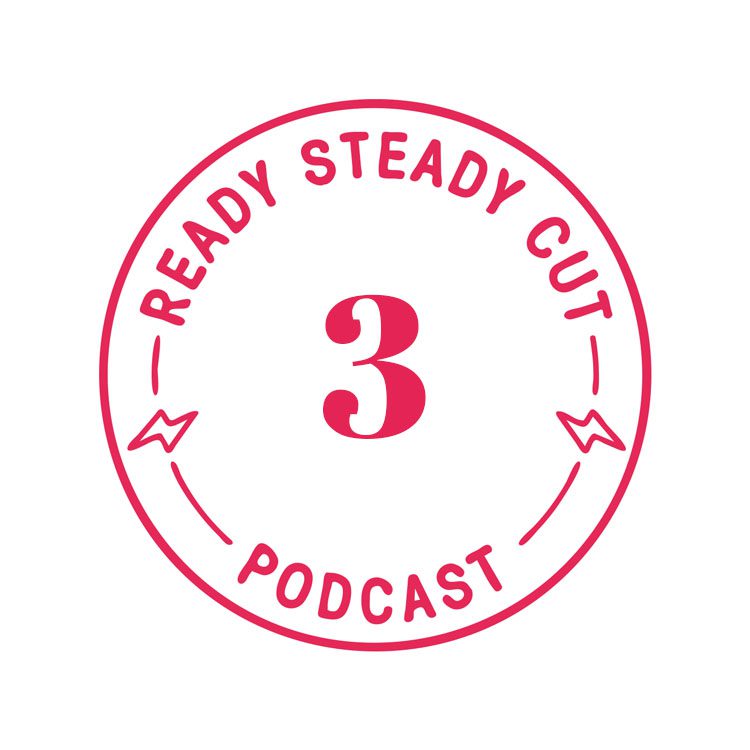