Wow… that was… spellbinding.

10 years and over 20 movies in the making for the sweet, sweet payoff of that trailer, introducing May 4th as the release date for Avengers: Infinity War. (Although Tom Holland already told us a day earlier.) We have been teased and teased for months. Cast photos such as the one below, special footage released at Comic-Con for the entertainment elite, but now Infinity War belongs to all of us. 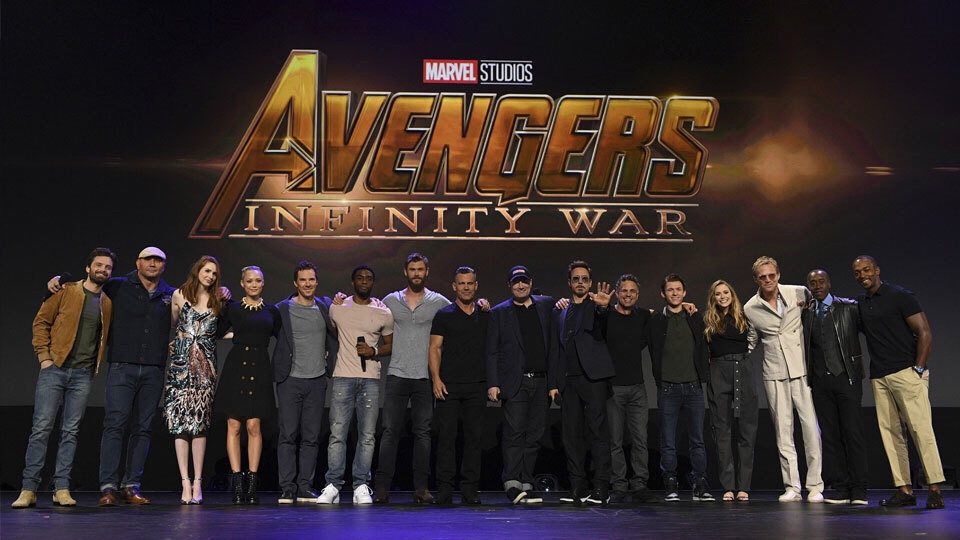 From the Avengers theme overture in the beginning composed by Alan Silvestri, to the long-awaited awkward introductions of the Guardians of the Galaxy and Thor, who is (SPOILERS FOR THOR 3) still missing that eye and hammer. (I love the new take on his character, less Shakespearean and more real character development.) This trailer oozed and delivered everything we imagined after the solidified hope in an expanded Avengers universe over 10 years ago.

There is so much going on!

Captain Ameribeard is back. Tony Stark, Bruce Banner, and Dr. Strange are STANDING TOGETHER IN THE SANCTUM SANCTORUM. We finally get our first look at the villain, Josh Brolin’s Thanos, in all of his performance capture glory, (take a hint, Justice League) and he looks FANTASTIC!

Spider-Man’s new suit is on display and apparently it gives him the stones to try to take on Thanos in hand to hand combat. You’ve got to love New Yorkers…

We finally seem to peer into the hinted relationship between the human-skinned Vision and the Scarlet Witch, but if there’s one thing that this trailer definitely gives us, it’s the sense of scope. The scale in which the Russo Brothers are developing and releasing these movies is massive, and it will come with massive consequences.

We may need to be prepared for Avengers: Infinity War

As evidenced by Stark’s bloody hands in the beginning of this trailer, a fair amount of our heroes and heroines will not survive this. This is both good and bad as it is necessary, but we will need counseling to get through it. Many will pick apart and dissect this trailer more than a freshman science class, but Marvel has been around the block a few times. They have given us a vision of what’s to come, and nothing more. What we know is what we knew going into this trailer. The Avengers are fractured across not only the globe, but space as well. There is only one threat that can bring them together, the fate of the entire universe. The man who threatens that universe is Thanos the Titan. 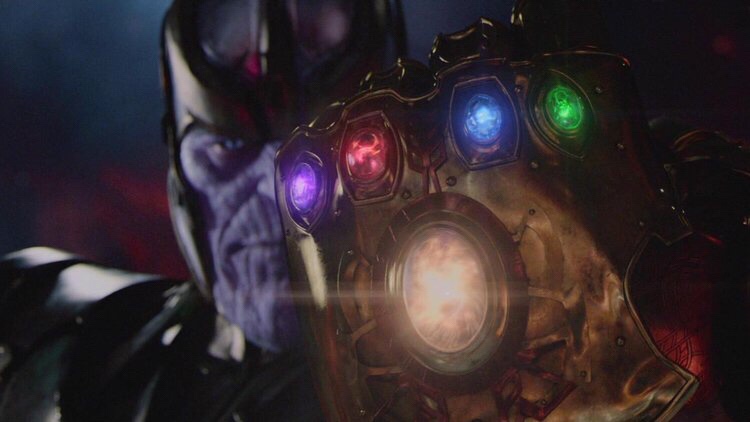 This is where I take my stance. This is the only Avengers: Infinity War trailer you need to see. From now until May 4th, it is blackout congregation. What is blackout congregation? Let’s watch one trailer for an upcoming movie. Satisfied? Already on board to see the movie? Perfect. Then you don’t need any more trailers. A trailer is a tool to gauge interest in a movie, not a shovel to dig up clues. I implore you as a fan of movies, after your interest is peaked, you blackout on trailers for that specific movie until the release date. There will be 3, maybe 4 other Infinity War trailers, and countless TV spots as we inch closer to May 2018. Stay strong and stay vigilant, we will get through this together.

GO WATCH THE TRAILER AGAIN. IN FACT, WATCH IT HERE.

Enjoyed reading this  news article? Then you will probably like listening to us too, so check out our podcast below.