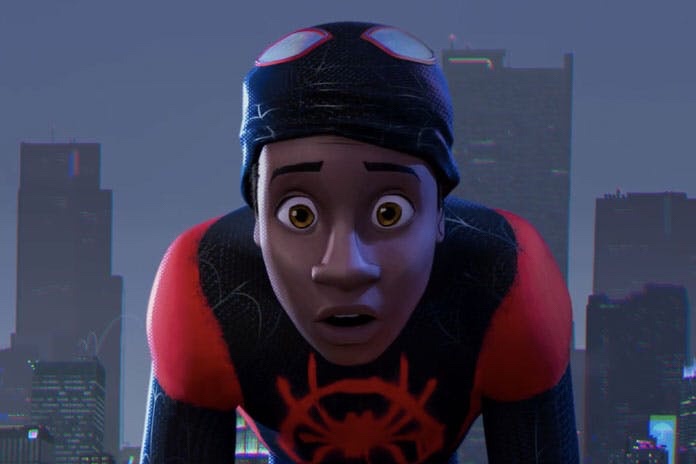 Sony Pictures Entertainment announced in 2015 that the company would develop an animated Spider-man movie based around Miles Morales and a screenplay from Phil Lord and Chris Miller (The Lego Movie duo). Yesterday, Sony updated the populace on the project and released on official teaser trailer entitled Spider-man: Into the Spider-Verse and was met with instant viral success. 24 hours and counting and the trailer has garnered over 4.5 million views. We will have to wait some time for Spider-Man: Into the Spider-Verse, as it is sporting a Christmas 2018 release date. Into the Spider-Verse stars Shameik Moore as Morales, Mahershala Ali, Liev Schreiber, Brian Tyree Henry, and more. 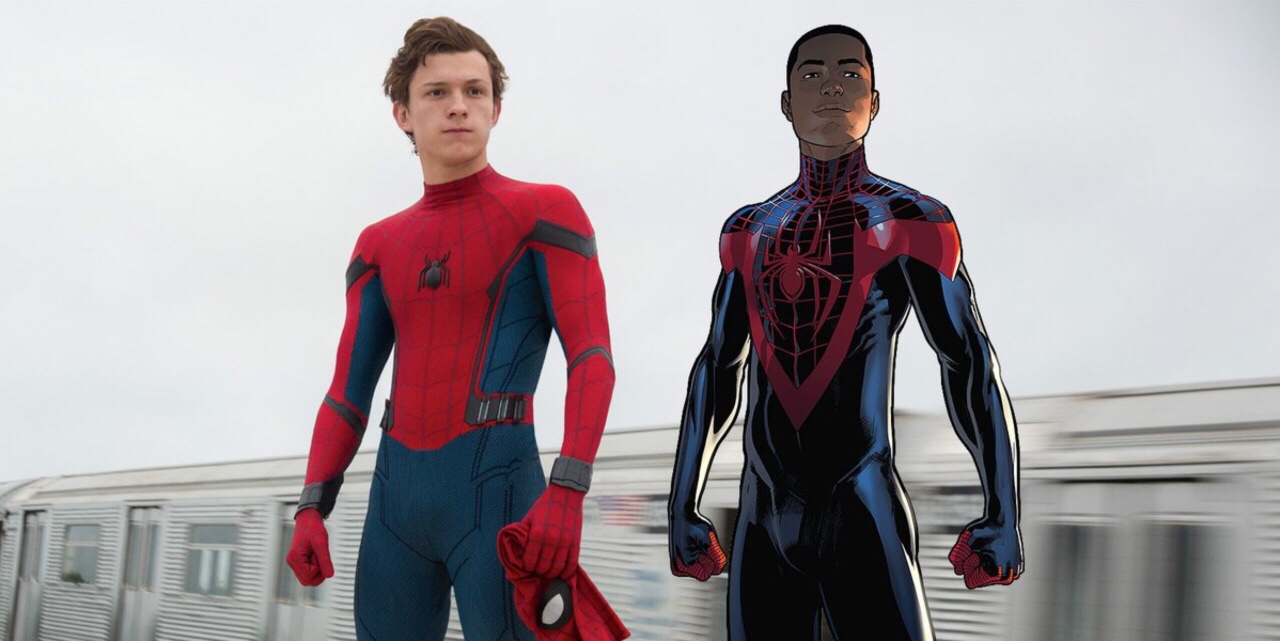 But what about the current MCU?

To the average moviegoer, the question now is, “Wait, but what about Tom Holland? We already have a Spider-Man, why are they making him black? Is this right?”. These are all great questions to ask, especially if one does not know who Miles Morales is. Let’s embark on a 2-minute comic recap.

The upcoming animated Spider-Man movie will NOT be connected to the MCU, and Marvel is not removing or painting over Tom Holland. In 2000 Brian Michael Bendis (writer for Marvel comics) created the Ultimate Comics: Spider-Man run that lasted almost 10 years. For the 1990’s babies like myself, this was the quintessential Spider-Man comic in their childhood. In 2009, Bendis wrote in the death of Peter Parker, due to a last-stand battle between Peter and Norman Osborn, the Green Goblin. Peter Parker gave his life and died protecting his family. 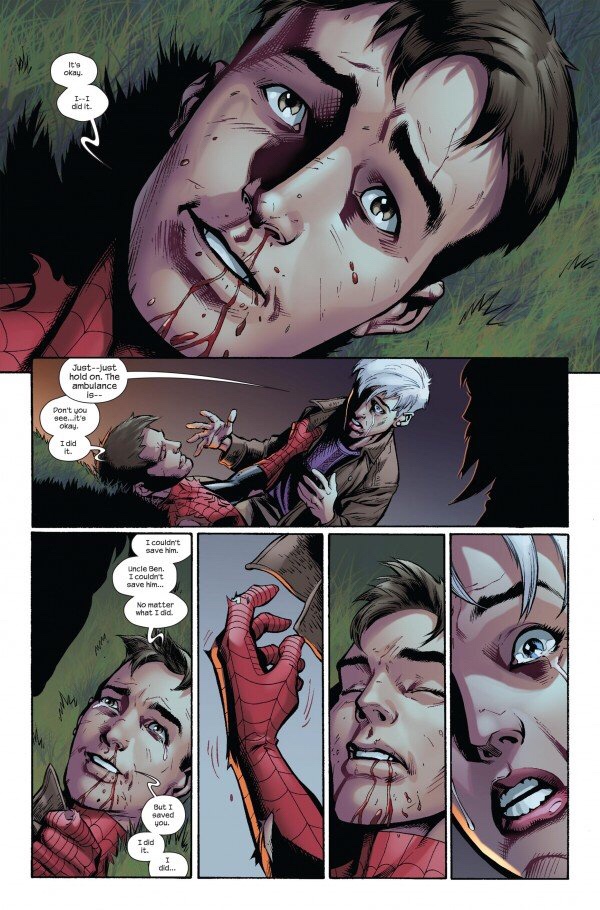 In steps Miles Morales (created by Bendis and Axel Alonso), a normal kid in Brooklyn who happened to be attacked and afflicted in the same way as Peter. (Not giving away anymore story, you will see it Christmas 2018.) Miles has his own afflictions, family problems, powers, trials, and villains. Each of which makes him a unique character that is both refreshing, and necessary for comic book heroes. Axel Alonso, co-creator of Miles Morales, spoke about his character during the original backlash…

“People who say this is a PC stunt miss the point. Miles Morales is a reflection of the culture in which we live. I love the fact that my son and my neighbor’s son will see a Spider-Man swinging through the sky whose last name is “Morales”. And judging from the response, I can see I’m not alone” 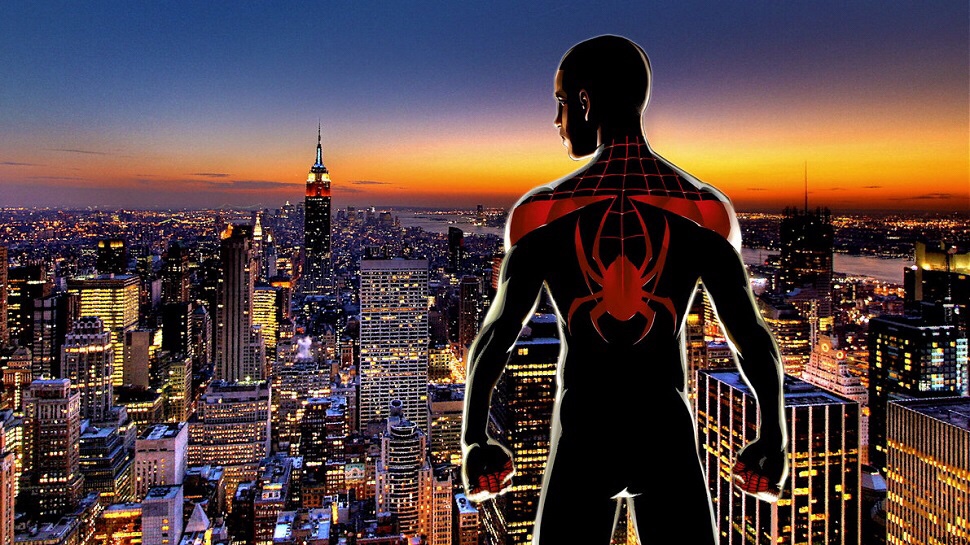 The trailer Sony released perfectly captures the theme and emotion of not only New York, but Miles Morales. This Spider-Man will be different, probably more different than you are cinematically used to. However this Spider-man may end up being your favorite.

Enjoyed reading this opinion? Then you will probably like listening to us too, so check out our podcast below.