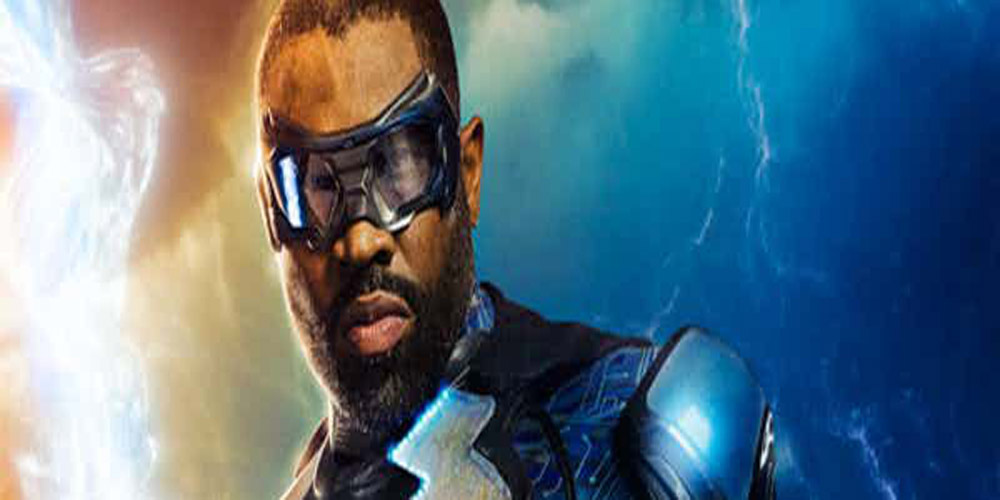 No, this isn’t a diet Luke Cage, and no this isn’t Static Shock’s father wannabe. Black Lightning is a character of his own volition. The latest superhero show in Greg Berlanti’s CW superhero-verse, Black Lightning, aka Jefferson Pierce, is a school principal with a past as a defeated superhero. One who, much like Marvel’s Jessica Jones, tried on the superhero tights and fought crime, only to lose their own family, and nearly their own humanity.

What Black Lightning about?

Similar to how I described it above, Black Lightning is the story of a former superhero who lost his wife, his kids, and almost his life in the past to be the symbol of hope for those who had none. Fast forward to today. Jefferson Pierce is a proud principal of a school of predominantly African-American children. He shares custody of his two daughters with his ex-wife and is close to a possible remarriage. The city and town that he lives in, however, does not care. A violent gang problem runs rampant through the city. And with no caped crusader in sight, it destroys lives both physically and emotionally. Jefferson Pierce must decide if throwing his family into the fray to become Black Lightning again is worth the lives of the citizens of the city.

Does it portray life accurately?

This pilot episode in a word? Intriguing. Hopeful. Maybe even progressive. The pilot, and possibly the future episodes, seem to fall somewhat flat in one area, and that is the ability to fully connect to the real world. Is it confusing or distracting? Not necessarily, but unfortunately this show will be compared to Luke Cage, regardless if it’s different or the same. Black Lightning has the unfortunate circumstance of being a syndicated network program, so the show approaches some real moments of humanity, especially in African-American culture, but then backs away and leans into the comic heart of the character. Is this necessarily a bad thing? No, but when the envelope was pushed in Luke Cage, the audience will look to see how it is pushed again. 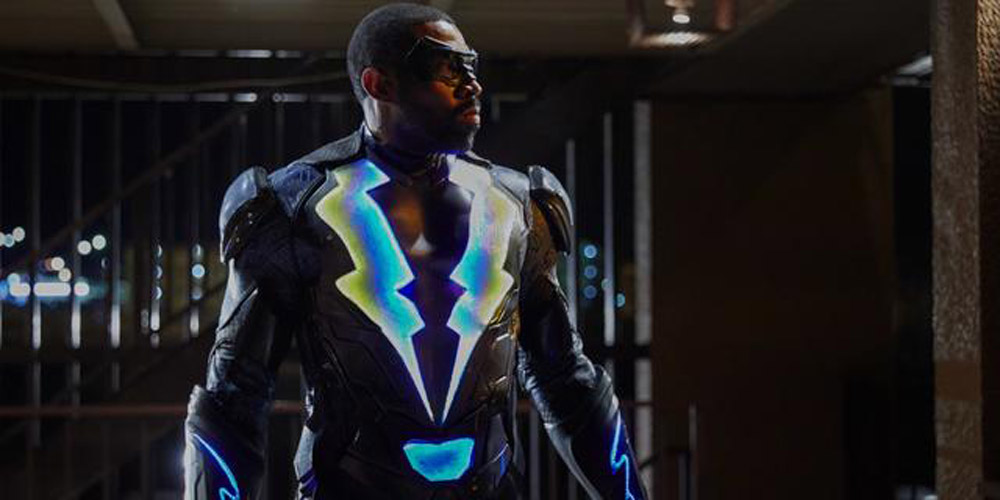 I believe that Black Lightning and Luke Cage are two sides of the same coin. Luke Cage has a darker design and atmosphere behind the show, with an almost “the entire world is upside down but me” heartbeat. Black Lightning‘s main character is African-American , a principal of a highly successful school, raising two black daughters, and is struggling with his heart to fight crime. This is why I believe Black Lightning will end up being “better” or more successful due to its more positive images that America, and honestly African-American’s, need to see on a weekly basis. A strong African-American father who is successful and stays in the picture to defend and raise his two African-American daughters. Damn it if I didn’t have the biggest smile on my face during those scenes.

How is the cast in episode The Resurrection?

Cress Williams stars as the titular Jefferson Pierce alongside China Anne McClain, Nafessa Williams, Christine Adams and Marvin Jones III. There’s only one episode to use as a reference point, but the star(s) of the show up to this point is Cress Williams and Nafessa Williams. Cress’ Jefferson Pierce is great. Where Michael Coulter’s Luke Cage felt “stiff” and almost terminator-esque, Cress Williams’ performance so far shows range, nuance, and great emotion, especially during the “real human” moments. Nafessa Willams plays his daughter, nicknamed “Tubman”. Much like Harriet Tubman, Nafessa seeps this progressive hopefulness for her people and her culture, seeing the evil in the world, but ultimately treating every moment as a learning experience. Keep your eyes on those two going forward.

When is it on?