Black Panther is an action-adventure story that spins the tale of the Black Panther, the role of king within the country of Wakanda. After the death of his father, T’Challa returns to Wakanda to claim the throne as the rightful king. Directed by Ryan Coogler, and starring Chadwick Boseman, Michael B. Jordan and Lupita Nyong’o.

Let’s get one thing straight. Black Panther is black. Black as hell. It is almost indescribable how authentically this movie depicts the nation of Wakanda, the Wakandan people, African culture, as well as African-American culture. As I grabbed my movie snacks for my theatre, I passed by a row of African-American theatre-goers and shouted out, “Are you guys ready?” as I passed by. Their response? “We’ve been waiting over 15 years for this, we’re ready for it.” I watched those same people leave the theatre in happy tears and even hugged a few of them. This movie was an event that brought much-needed joy to a culture that needed it on the big screen.

Black Panther takes place during and after the events of Captain America: Civil War where we first met the Black Panther on the big screen. Ask any movie-goer, critic, or movie pundit, and they will tell you that Black Panther stole the show in that movie. After that, Ryan Coogler was tapped to direct an upcoming Black Panther film. If you haven’t seen any of Coogler’s movies, (Fruitvale Station or Creed) I highly suggest you do so as soon as possible. Fast-forward a few years, and here we are today. 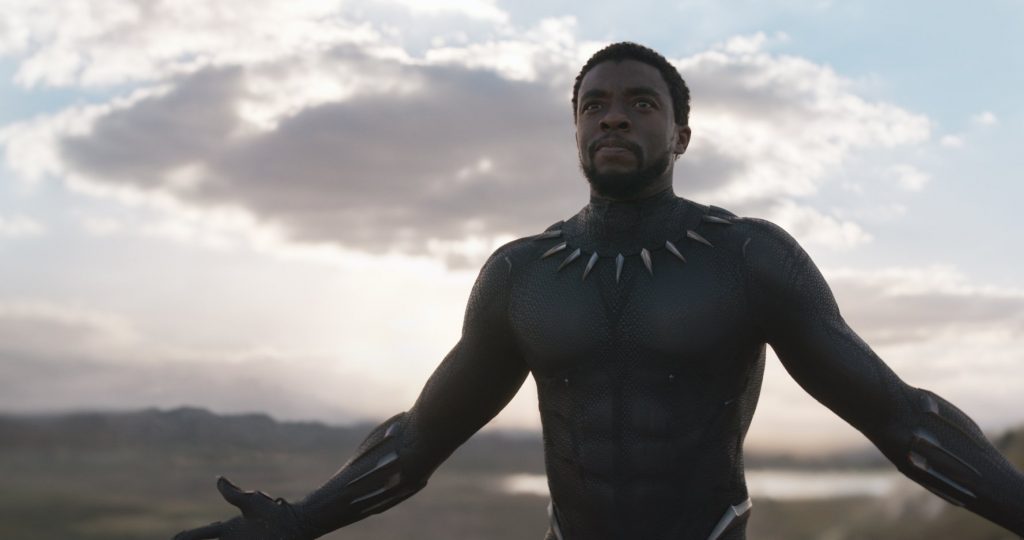 The cast of this entire movie is made up of some of the best actors and actresses in the movie-making business, African-American or otherwise. Ryan Coogler assembled a beautiful cast that completely buys into the theme, idea, and world-building of Wakanda, down to the dialect used to communicate between different tribes. There is not a weak character in the movie. The only character that seems out of place is Ulysses Klaw (played by Andy Serkis) and he still makes it work here. Chadwick Boseman’s T’Challa is even more impressive in his stand-alone movie. Michael B. Jordan’s Killmonger might be the best villain within the Marvel universe, standing tall with Tom Hiddleston’s Loki. Fully fleshed-out, human villains are Marvel’s strong point, not android robots or white elves.

Black Panther manages to introduce a compelling protagonist and an antagonist, create and depict a culture that has never been seen before, as well as serve as a motif or metaphor for the plight of the distortion of African American society. Outsiders of African-American culture often see the riches of said culture and develop a need to exploit it. Outsiders want Hip-Hop music, they want clothing developed for and by Black Americans, they want the body shape of Black Americans, they want the skin colour of Black Americans, they want the resources, and the list goes on. I believe Ryan Coogler uses that metaphor as the central background of this film. Close to halfway through this movie, it becomes very apparent that people outside of Wakanda want everything Wakanda has and could care less for the outcome of the people. 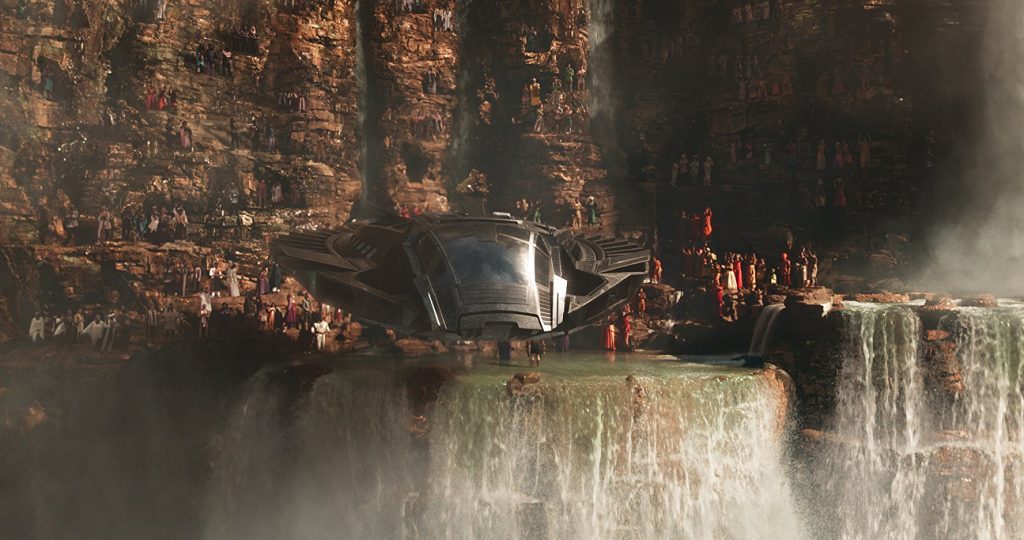 When a movie is made to not only highlight the riches of an African-American people group, regardless if it is fiction or not, it is refreshing to Black America. There were people outside of the theatre, particularly African-Americans, debriefing each other on the movie, just dumbfounded at how not only beautiful the heritage and culture was, but the distinct love for each other within that culture. The number of times I overheard, “Man, we really have a movie to show our children that they can change the world for the better,” nearly brought me to tears.

Something I also want to explain that was beautifully depicted, was the strength of Wakanda’s intelligence and technological advancement. The technology displayed in this movie by the Wakanda people was unbelievable. Just absolute genius and forward-thinking. The pride of Wakanda is not just the Vibranium, it is the fact that it is unconquered. The world sees a third world country, but Wakanda proves it is the forefront of all technology, even more so than Stark technology in this universe. 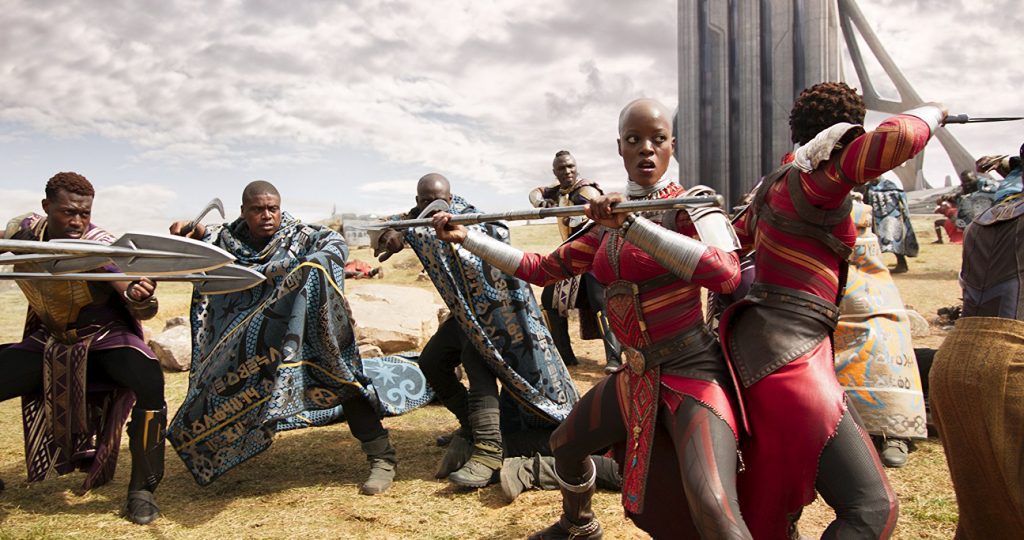 All of these factors; the soundtrack, the wardrobe, the story, the characters, the score, the motifs used in the movie, the cinematography and special effects, all push this movie out of the atmosphere of a normal Marvel movie and push it toward the upper echelon of movies made within the past few years. Marvel movies, for all their box office glory, fall into a superhero movie cycle that can almost be predicted piece by piece. The theme and interior struggle within Ta’Challa, Killmonger, as well as the Wakandan natives, pull this movie out of a “cookie-cutter” super-hero universe, and into an epic, story-driven struggle of personal identity as well as an opportunity to teach how to better others using the culture that you have.

There have been two movies in the past five years that have made me audibly gasp, grunt, cheer, laugh, and cry in a movie: The Revenant and Logan. There is now a third.