An accurate if relatively uneventful drama that falls apart a bit in the second half, The Escape is nonetheless a showcase for the talents of Gemma Arterton and writer-director Dominic Savage.

An accurate if relatively uneventful drama that falls apart a bit in the second half, The Escape is nonetheless a showcase for the talents of Gemma Arterton and writer-director Dominic Savage.

When we meet Tara (Gemma Arterton) and Mark (Dominic Cooper), the unhappily married couple at the centre of The Escape, they’re in bed. And then they’re having a quickie, which made me immediately distrust the pair of them. Morning sex is a bizarrely romanticised activity I’ve never quite understood the appeal of; it’s sex with bad breath, as far as I can tell, and mostly enjoyed by poor people who don’t have to get up early for work.

Mark and Tara aren’t poor; he’s a businessman, she’s a stay-at-home mother to their two children. They have two cars and a conservatory, which Tara’s unmarried mother (Frances Barber) equates to having the entirety of life quite easy. I like the charmingly unsympathetic old-school view that financial solvency is all one could ever want or need, which is one of many distressingly true-to-life details in the script written by director Dominic Savage.

Another accurate detail of Mark and Tara’s marriage is that they don’t like each other. Tara is burdened by the uninspiring routines of motherhood; consigned to a life of mopping up spillages and washing clothes, waiting for some fleeting moment of significance that isn’t ever coming. Mark isn’t interested, and treats her and her ideas – such as taking art classes – with condescension. He casually dismisses her quite obviously wavering mental health as typical womanly mood swings. After about an hour of this – during which time, cleverly, Tara’s actual name is never mentioned – Savage doesn’t even need to show Mark’s reaction when Tara explains to him about some medieval French tapestries she saw in an art book. We know he’s rolling his eyes. 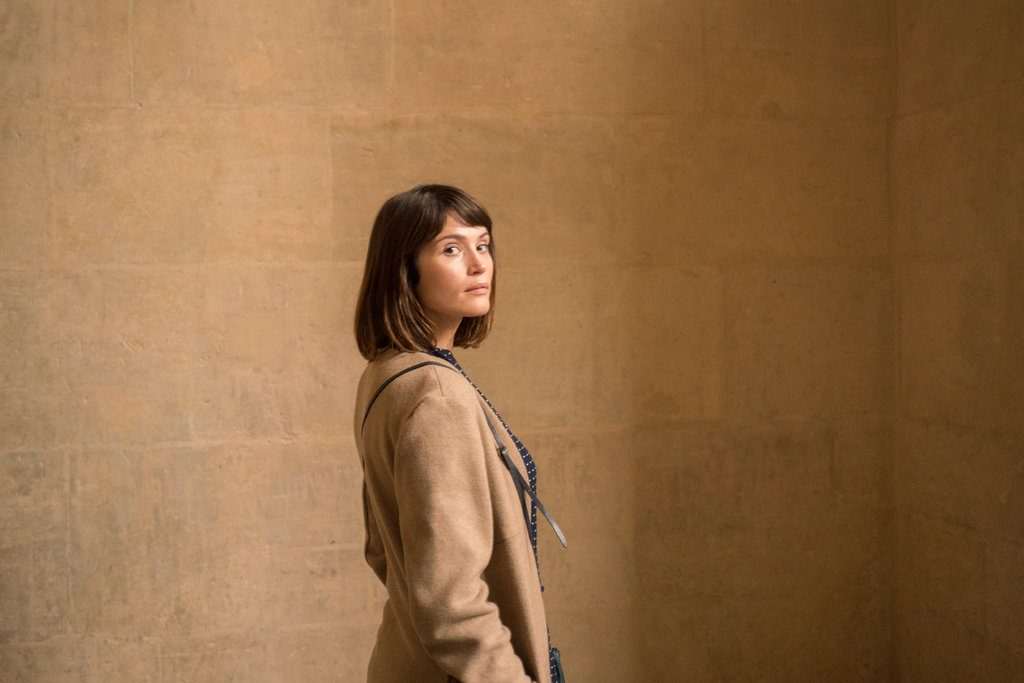 Tara is almost certainly depressed, even though the topic never really comes up, and nobody around her has the facility to recognise her problems or the desire to do much about them even if they did. So eventually she just takes a train to Paris.

The trip – or, to use a more grandiose term, The Escape – is ostensibly to see those tapestries where they hang, at the National Museum of the Middle Ages. But it’s really an escape from the drudgery and disdain of her everyday existence. You imagine while in Paris Tara might meet a “better” man, especially when some bloke starts taking her photograph. This isn’t the point of The Escape, though, which suggests that internal, invisible problems aren’t escaped by simply boarding a train. And the French are despicable, so there’s that.

The Escape comes apart a bit in its second half, which isn’t as well-observed or effectively rich with behavioural detail, but it never stops being a showcase for the developing Arterton, whose rapid maturation as an actress since she played a Bond girl in the execrable Quantum of Solace is still quite a thing to behold. Tara might not be an exciting role, but she feels like a necessary one.