Innocent, thus far, spins an unconvincing whodunit about a man being released from prison after 7 years and finding himself embroiled again in an investigation of his wife’s murder – which he may have committed himself.

Innocent, thus far, spins an unconvincing whodunit about a man being released from prison after 7 years and finding himself embroiled again in an investigation of his wife’s murder – which he may have committed himself.

(Here’s my recap of Innocent Episode 2, if you’re interested.)

Innocent, a new four-part drama from Chris Lang and Matt Arlidge that began tonight on ITV and will continue nightly until Thursday, concerns a man, David Collins (Lee Ingleby), being acquitted for the murder of his wife and released from prison after seven years inside. The question, then, is if he didn’t murder his wife, Tara, although there are still plenty of reasons to suspect he might have done, then who did? And, perhaps more importantly, why?

These are the central dramatic questions that I suspect will sustain Innocent until its conclusion, even if the process of getting there feels, so far, at least, a bit haphazard and unsatisfying. The point of a whodunit is, of course, to throw the viewer off the scent, but Innocent is so inconsistent with its characterisation that you almost get the sense even the writers don’t know who’s guilty and who isn’t. 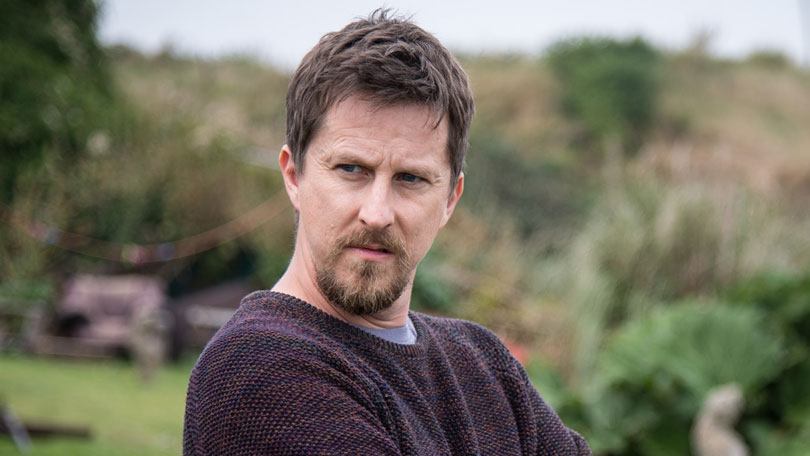 David, to his credit, is well-portrayed by Ingleby as a man beaten down by a system he believes is at best incompetent and at worst corrupt; he’s insistent that his wife’s blood on his jacket, a key piece of evidence that convicted him, was the result of cross-contamination – negligence on the part of the Forensic Science Service. He has good reason to suspect his former best friend and the godfather of his children, Tom (Elliot Cowan), who he insists was sleeping with Tara; and Tara’s own sister, Alice (Hermione Norris), who has been bringing up their two children in the years since David’s incarceration, along with her suspiciously-infertile husband, Rob (Adrian Rawlins). She stood to gain a nice big house and family of her own from the tragedy, even if the wallpaper in that home might charitably be described as f*****g appalling.

Public perception of the police force and the justice system must, of course, be considered, which is why the case is reopened and handed off to DI Kathy Hudson (Angel Coulby) – you know, just in case. She’s cosy with a higher-up on the force, DI William Beech (Nigel Lindsay), who may very well have secrets of his own. 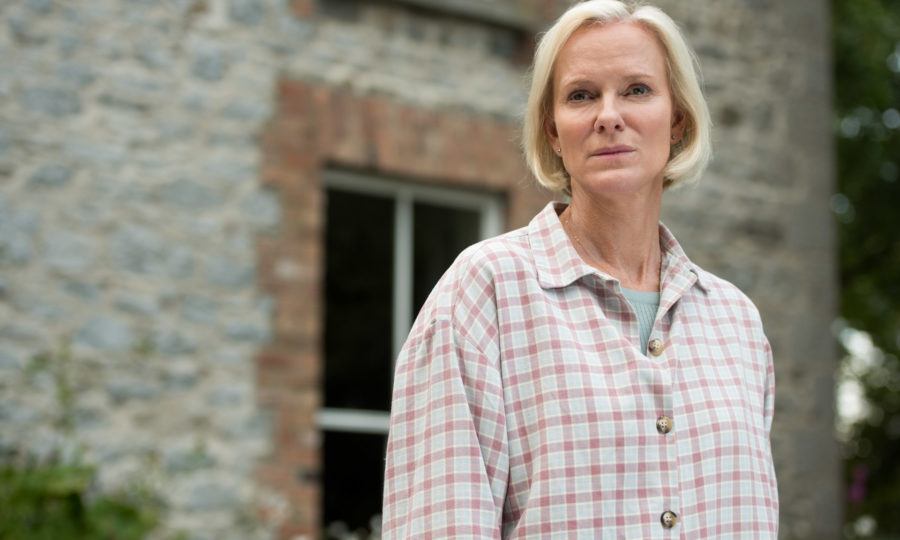 David, in the meantime, is shacking up in a house by the beach and staring wistfully at old photos with his brother, Phil (Daniel Ryan). Yes, he’s called Phil Collins. Nobody ever mentions this. He gets into a spot of bother when some local blokes decide that David can’t live there anymore, a detail I found somewhat unconvincing. Nobody but Phil believes there’s even a chance David might be innocent, despite being acquitted in a court of law, albeit on a technicality, and it’s a detail that seems manufactured just to build cheap drama.

It isn’t the only one. After the reveals of this first episode, pretty much every major cast member is a suspect, but every major character also seems to have two or three personalities that they just ping-pong between at will. David, for instance, deposits flowers at his late wife’s grave and tearfully embraces his brother, but he also assaults a man, breaks into someone’s home to threaten them, and finds time for some topless press-ups in the front room. Is this bloke an unhinged hardcase or someone wronged by an overworked and unconcerned system? Neither? Both?

Alice is the same way, flitting between sympathetic and openly neurotic from one scene to the next, and as revealed by episode’s end may well have assaulted her sister on the night of her murder. Nobody can be trusted, which is par for the course, but it isn’t just the characters’ alibis that are unbelievable, but the characters themselves.