November 13, a three-part documentary series from Netflix focusing on the human stories surrounding the 2015 terrorist attacks on Paris, is well-meaning and deeply-felt, but occasionally tries to do and include a little too much.

November 13, a three-part documentary series from Netflix focusing on the human stories surrounding the 2015 terrorist attacks on Paris, is well-meaning and deeply-felt, but occasionally tries to do and include a little too much.

On Friday the 13th of November, 2015, a series of coordinated terrorist strikes in Paris, France, and the city’s northern suburb, Saint-Denis, resulted in the deaths of 130 people and the injuring of 413 more – almost 100 of them seriously. In the new three-part Netflix Original documentary series, November 13, French brothers Jules and Gédéon Naudet look to hone in on the human stories surrounding the attacks, which were the deadliest on France since the Second World War.

November 13 follows the chronology of the events, noting (sometimes to the minute) exactly what was happening, where it was taking place, and what the countless people who were directly or peripherally involved were thinking at the time. The documentary is comprised almost entirely of testimonies from the survivors and witnesses of the tragedy, including first-hand accounts from emergency services and the French President at the time, François Hollande. 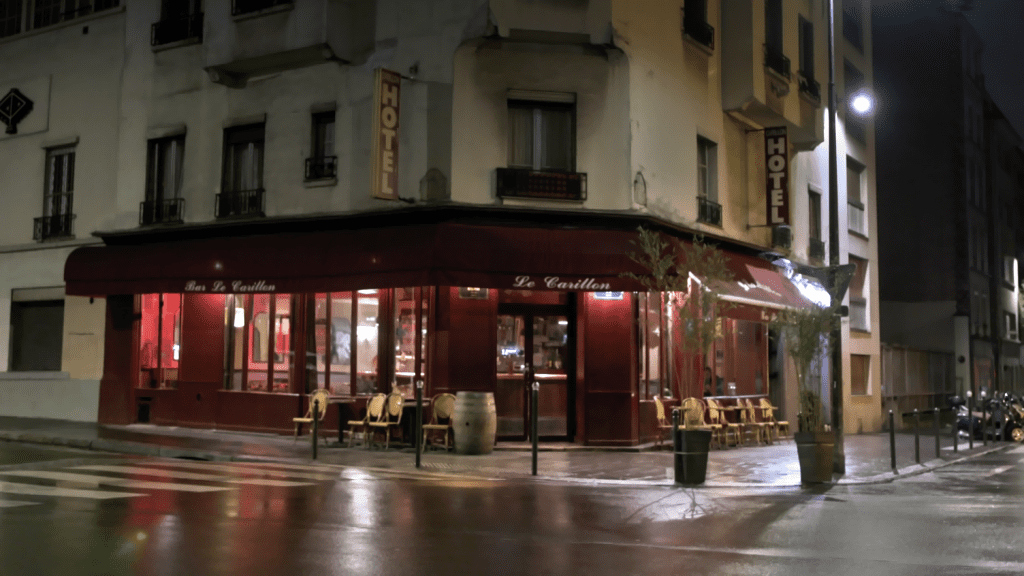 It’s the usual mix of talking heads, phone footage and audio recordings, some of which include panicked calls to emergency services and bizarrely complacent footage from within the Stade de France, during a friendly game between France and Germany, which continued after the explosions. The contrast of the local police and fire service trying to make sense of the attacks and their potential targets while 75,000 revellers cheer on a football game makes for eerie viewing; just what, November 13 suggests, are we being shielded from at any given moment?

It’s a good question, and one that isn’t answered entirely satisfactorily by November 13, although I suppose that isn’t the point. Nor is, really, the fact that Islamic State claimed responsibility for the attacks in response to French air strikes in Syria and Iraq, or that all of the attackers had fought in Syria and returned to Europe, some among the flow of migrants and refugees entering the continent.

Instead, November 13 is about the people, almost all of them completely ordinary, who were affected by the attacks in various ways. Despite an oddly upbeat tone throughout, the focus on the waiters and evening diners and tourists and suchlike lends the documentary series a stinging personal feel; some of the testimonies feel a bit rehearsed and stilted, but many more are genuinely emotional and tragic. It’s easy to overlook quite how many people are touched by such an attack – and how none of them are deserving of it. 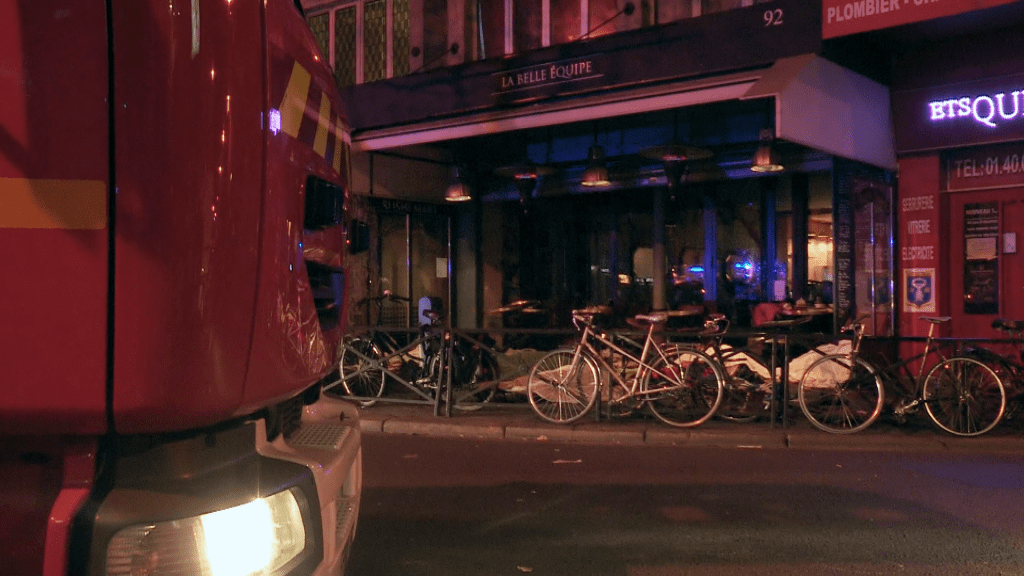 This personal approach does lead to issues, however, as the sheer scope (I stopped counting how many individuals shared their stories before the end of the first episode) leads to a feeling of reiteration, as a particular event is shown, then explained again and again from multiple perspectives that don’t always enrich our understanding of its impact. That isn’t to say any one story is more or less important than another, but just that there are only so many ways you can say “I heard an explosion” before the point is properly made.

Not to sound glib, obviously. The events detailed in November 13 were tragic, as are all senseless assaults on the innocent undertaken for often dubious reasons by truly evil people. But I’m a critic, and such I criticise, even when the subject is something as obviously well-meaning and deeply-felt as November 13, which, even if it labours the point, still makes it loud and clear.