The Tale tells an uncomfortable but important autobiographical story of sexual abuse from the perspective of Jennifer Fox, a documentarian who, in adulthood, interrogates her own childhood relationship with a much older man.

The Tale tells an uncomfortable but important autobiographical story of sexual abuse from the perspective of Jennifer Fox, a documentarian who, in adulthood, interrogates her own childhood relationship with a much older man.


The Tale, which premiered May 26 on HBO, sees documentarian Jennifer Fox rigorously investigating the memories of a sexual relationship she had with a grown man when she was only 13 years old. It’s a profoundly empathetic memoir of sexual abuse that plunges into the past and back again, with Laura Dern playing Fox and Isabelle Nélisse her 13-year-old self, who both share the trauma and, occasionally, the screen.

The genesis of The Tale is a short story written by 13-year-old Fox, discovered and read by her horrified mother (Ellen Burstyn as a 70-something Laura Allen), and then sent back to Fox, who reads it at 48 years old, only half remembering the relationship. From there we follow Fox’s fragmented attempts at unearthing the buried trauma that she had consigned to memory as a strangely comforting thing. In telling The Tale as an adult, Fox seeks to own it and make it hers, not as a victim in the traditional sense, although she was and continues to be one, but as a human being who once felt loved, and attempted to rationalise and explain that love so thoroughly that she hid its predatory nature even from herself. 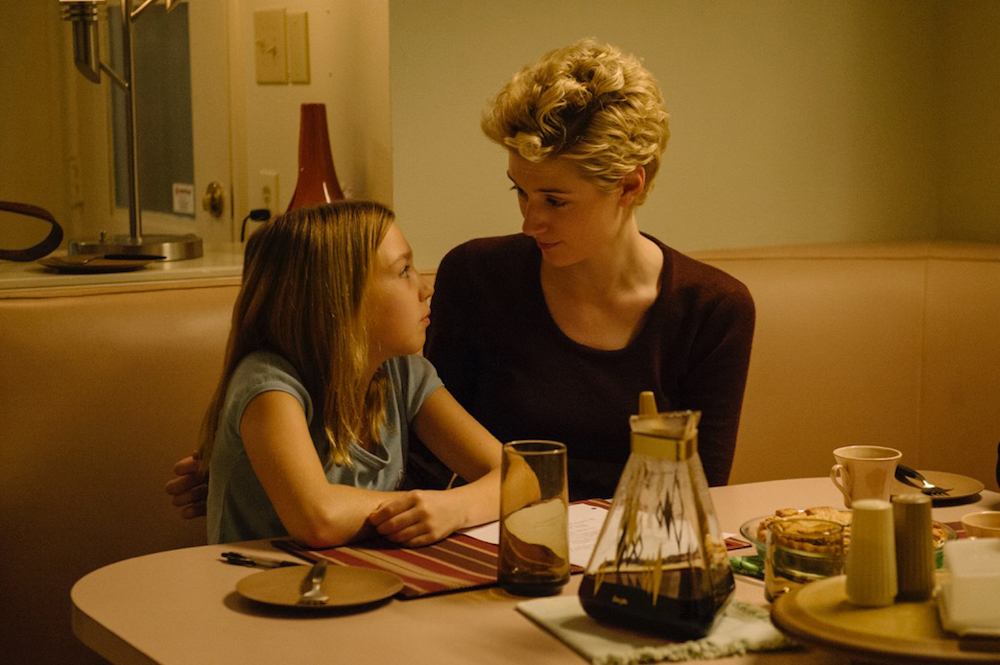 If there’s ever a time for such a thing, I suppose now is that time, with allegations of sexual misconduct being dredged up almost constantly and burned in the light of the #MeToo movement. This timeliness makes The Tale all the more effectively relevant, particularly in how it examines the power dynamics between those in positions of authority and their students or employees or doting idolaters. Here the context is athletics, and the exploitation of trust between coaches and their students, but just as important, if not more so, is the way the movie visualises how memory actually operates, and how we, as human beings, and Fox in particular, as a documentary filmmaker, seek recognisable frameworks for complex narratives.

This, of course, gives The Tale a meta twist, with Dern’s Fox actually teaching documentary filmmaking to students herself, in scenes in which she ruminates on the nature of storytelling, which perhaps is a bit too groan-worthy for this film, however accurate it might be. Besides, a better example of The Tale toying playfully with the form is when we first meet a young Fox, played by Jessica Sarah Flaum as what is quite clearly a post-pubescent teenager. It isn’t until the older Jennifer hears herself referred to as being smaller that her perspective readjusts and the littler, younger Nélisse enters the film. The law doesn’t differentiate between these two; an affair with either would be considered statutory rape. But we differentiate between them, and evidently so does Fox.

What’s unusual about The Tale is that it focuses less on the male abuser than it does on the older, enabling woman who taught Jennifer to ride horses. Her name is Mrs. G, and she’s played by Elizabeth Debicki with real magnetism. She ran the horse camp with Bill (Jason Ritter), a former star athlete whom Jennifer would eventually claim she had a real romantic bond with. But her crush, at least at first, is on Mrs. G, which I suppose accounts for how much space and importance she’s afforded in Jennifer’s troubled, deceitful memory. By the time the young girl is adopted into their odd ad-hoc family, the two individuals start to blur and become indistinguishable. They’re equally guilty. 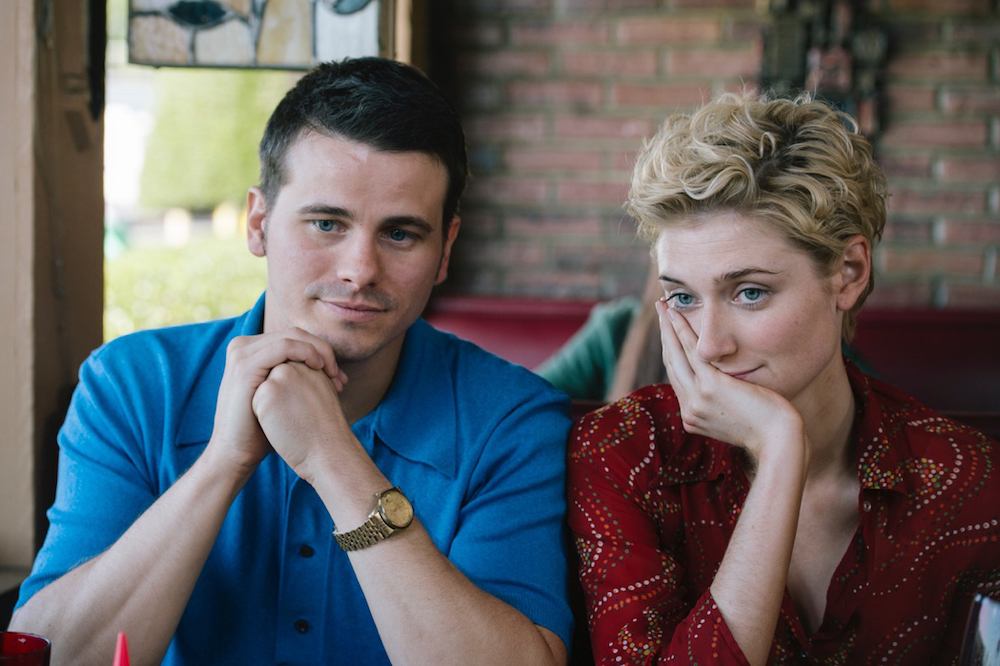 As it becomes harder and harder for Jennifer to justify her dismissive arguments, she’s forced to turn her considerable talents as a researcher and filmmaker on her own life. She talks to other students and to a now-aged Mrs. G (Frances Conroy) and to the younger version of herself, in dreamlike interrogatory sequences, as she tries to understand how any 13-year-old girl – least of all herself – could believe what was happening to her was acceptable. Most of her questions get answers, but none she wants to hear. While The Tale never becomes exploitative or lurid, it also never becomes easy to watch. It’s all the more depressing because it’s so believable.

It’s also a film of undeniable importance, despite its detached and clinical aesthetic, and occasional elements – a detective, a fiancée, a father – that come and go to little effect beyond exposition. In The Tale, Fox is engaging with herself, learning to forgive herself, and doing so by sharing her excavated abuse with the world. It isn’t a conventional means of processing trauma, but then again what is? In circling the idea that Fox’s skills as a documentarian are an outgrowth of her adolescent abuse, that her penchant for bending and organising truths and half-truths are a symptom of the lies she told herself, she knowingly undermines the story she forced herself to believe, and the idea that her 13-year-old and 48-year-old selves are unconnected. It proves true something Mrs. G told Jennifer when she was young, that “The body remembers everything,” which is true, but it implores you to consider that it doesn’t remember everything exactly as it happened, which is truer still.