Calling all horror and genre film fans in the UK… This year’s 10th Anniversary Grimmfest has been announced: it’s taking place at the ODEON Manchester Great Northern, from 4 to 7 October.

And guess who’s going to be there? The special guest this year is none other than actress and horror genre icon Barbara Crampton! You may know her from cult classics such as Re-Animator and From Beyond (both currently available to watch on Shudder); but you’re just as likely to have seen her in more contemporary genre films like You’re Next (my favourite modern slasher), Beyond the Gates, Sun Choke, We Are Still Here (one of the best haunted house films this century) and Replace. If you watch any of the horror-related activities on Twitter, you’ll have seen her smile and picked up her positive vibes there too. 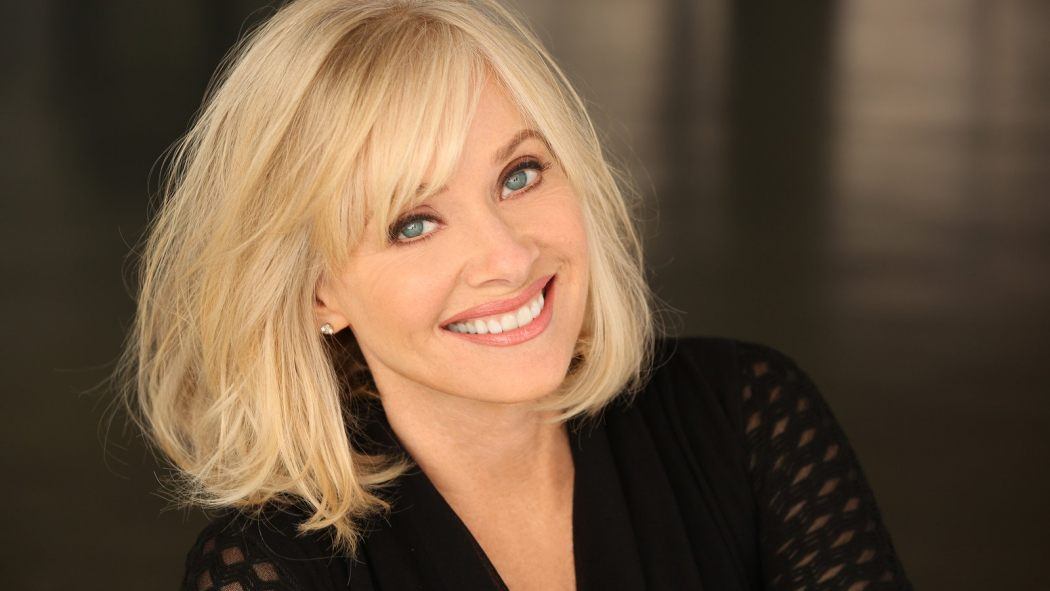 Festival director Simeon Halligan said: “This is our 10th anniversary year and to celebrate, we will be focusing on women in horror. We’ve already announced our new awards structure and the all-female jury, but we also felt it was perfect timing to invite one of our favorite screen stars to the festival”.

Barbara will be talking about her acting career and will introduce a special screening of 80’s horror classic Re-Animator as well as a premiere of one of her new movies. She will also receive a lifetime achievement award, sponsored by Horror Channel. 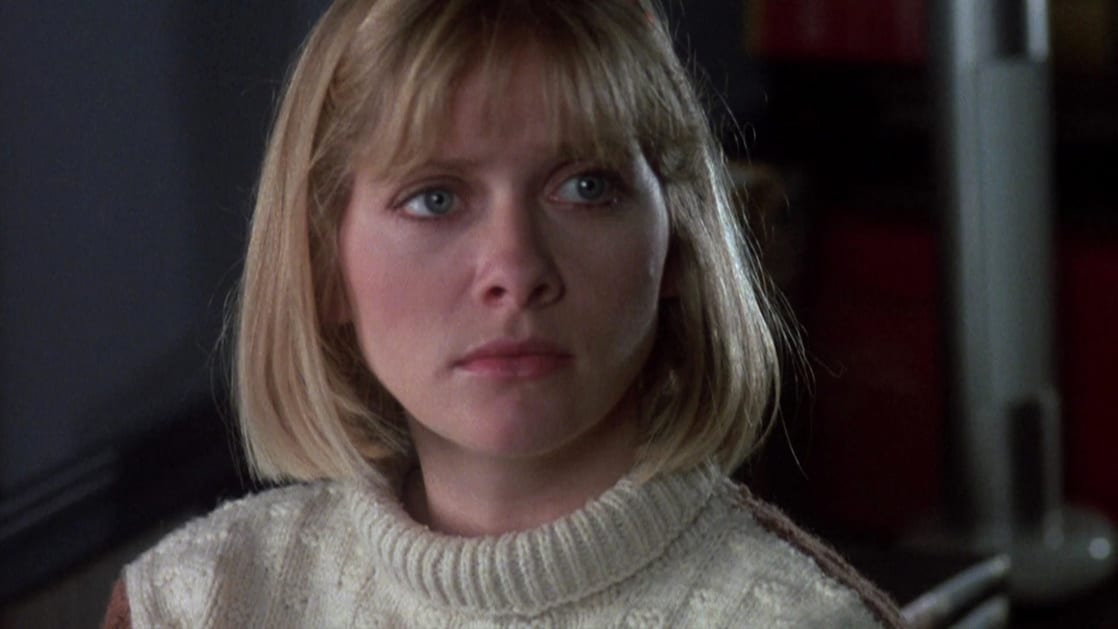 Ready Steady Cut will be there too this year: Morgan and I are planning to soak up the fandom atmosphere and review juicy new titles like nobody’s business. If you’d like to go, we’d love to meet you: full festival passes for the 10th edition of Grimmfest are on sale from 9am on Monday 4 June, and are available to purchase at www.grimmfest.com.

If you’ve not come across Grimmfest until now, they describe themselves as “a truly independent genre film festival, committed and dedicated to sharing great movies from both new and established filmmakers from the world of genre cinema. We pride ourselves on premiering the very best in new horror, cult, extreme fantasy and sci-fi movies.”

“One of the most prominent genre festivals in the UK, attracting premieres, special guests and plenty of media attention” – Bloody Disgusting

I’m really excited to be going and will tell you more about it as the Festival gets closer. They are still taking submissions (filmmakers among you, take note), so the full programme is a little way off. But based on what I’ve heard about previous years, it’s bound to be good. Last year’s movie premieres included the world premiere of Borley Rectory (starring Reese Shearsmith), the European premieres of Ted Geoghegan’s Mohawk and Rob Grant’s Fake Blood.

Can’t wait to see what sights Grimmfest has to show us this year; not to mention the fabulous Ms. Crampton and her new film. Come and join us?