Games Which Should Really Be Made Into Films

With the recent release and success of Rampage and the new Tomb Raider reboot film, we can’t help but notice a general overall improvement in the quality of films built off the back of games. Sure, some of this ties into Uwe Boll leaving the video game film industry, thus raising the average level of release considerably, but part of it is undoubtedly linked to the recently increased focus on fun. Films like those in the Marvel Cinematic Universe have taught us that it doesn’t really matter if the subject is inherently a little silly; a great cast and snappy dialogue can still set these films above the rest of the traditional pack.

So what other games could be made into films, both video games and traditional, that we are yet to see in the forms which we like? In this article, we choose just a few of the favorite ideas which have been bouncing around the office.

Seems like we might be cheating a fair bit here, but hear us out. Despite the undeniable issues with the current DC Cinematic Universe, the one factor on which many people agree in praising is Ben Affleck’s Batman. The best part, in many of our eyes, in all of his appearances is the warehouse fighting scene in Batman v. Superman. In this, Batman faces off against a dozen or so armed thugs with his trademark style and newly found brutality. 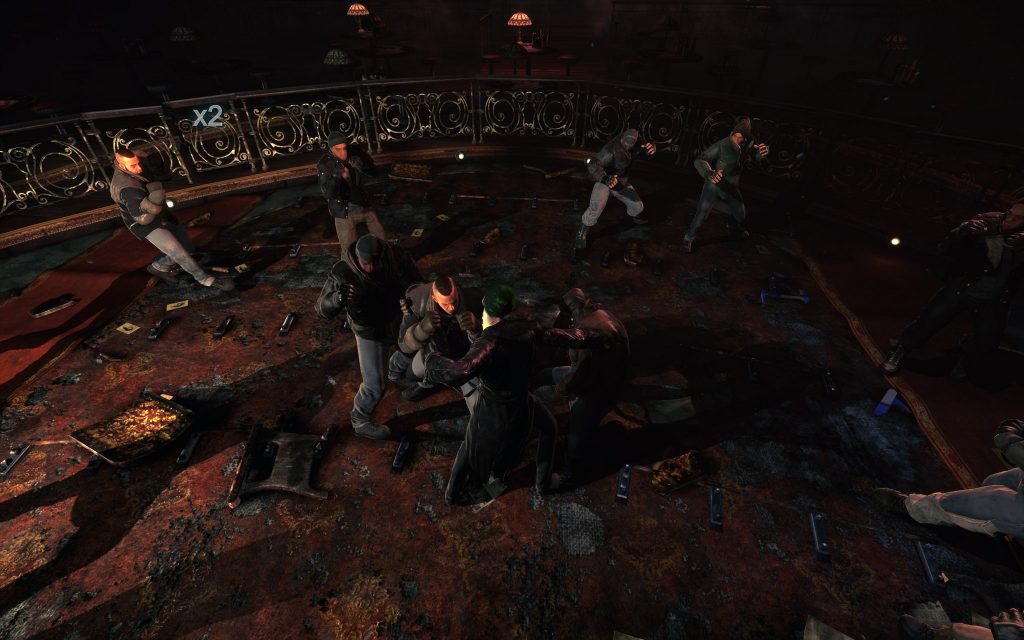 For gamers, this scene was as close as we have seen to an adaption of the revelatory combat system contained within the Batman: Arkham series of games. In these games, no single human is a match for Batman, and the impact of his hits was far removed from the cartoonish whiffs of early Batman, and the clumsy background dancing of the Nolan Batmanverse. With news of a new Batman film waxing and waning, we have to point to the games for inspiration. These are some of the best Batman media ever released, and they fit perfectly with the atmosphere Zac Snyder is aiming for, so get on it!

It may seem absurd, but then so did the concept of bowling films until Kingpin. We can see this working perfectly as a comedy vehicle for a nonsensically viscous level of competition, and one which could be perfect in the hands of Seth Rogan or even Simon Pegg. Really, we are just hoping to see more gambling films in general, with this style largely going by the wayside in recent years. While Ocean’s 8 looks to capture the mainstream, we are hoping for something which leans towards the smaller markets. Websites like Oddschecker are still very active with things like bingo bonuses, so we know the interest is still there and is rife for comedic exploitation.

Film quality in many ways, these award-winning releases from the industry giant Naughty Dog really helped raise the bar in terms of video game storytelling. Uncharted works perfectly as a modern take on a globe-trotting adventure like Indiana Jones, where TLOU could be a much more intimate experience, with a greater focus on personal dynamics and sociology after and during a doomsday-level event. Really, we feel this could come down to casting, as the characters brought to life by Nolan North and Troy Baker have a level of charisma which could make Dwayne Johnson blush. 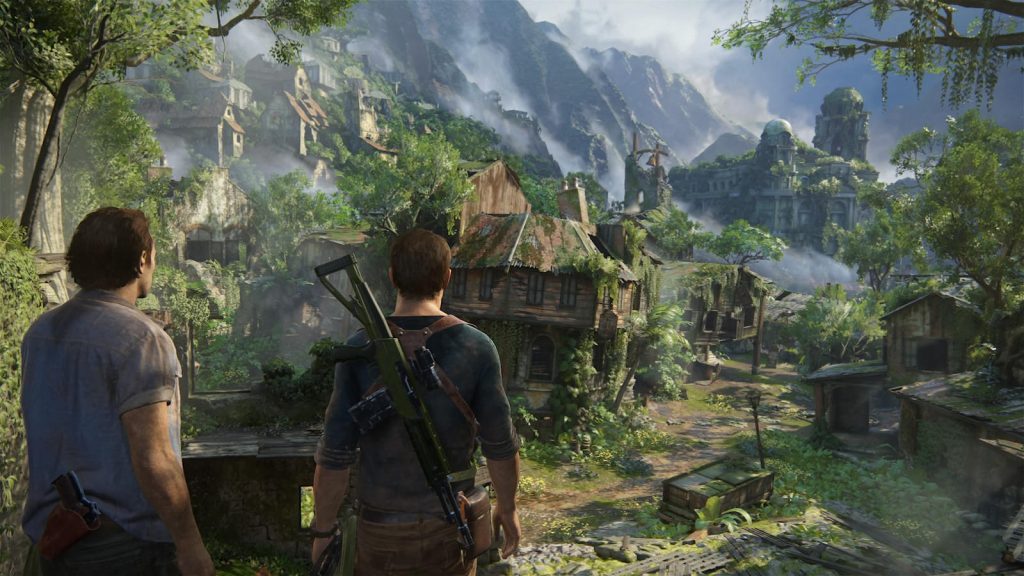 With a new live-action Sonic film just having been announced for a November 2019 release, we have to wonder exactly why there haven’t been more films which capitalize on the popularity of video-game mascots. Then we remember 1993’s Super Mario Bros. That said, an actual focus on keeping the films indicative of their base property, and not mutating them into something bizarre and mostly unrelated, might give theatregoers an actual reason to be excited. The recent release of the Ratchet and Clank reboot film proved there is a market, and with a bigger budget and better production, these could easily form into major franchises. 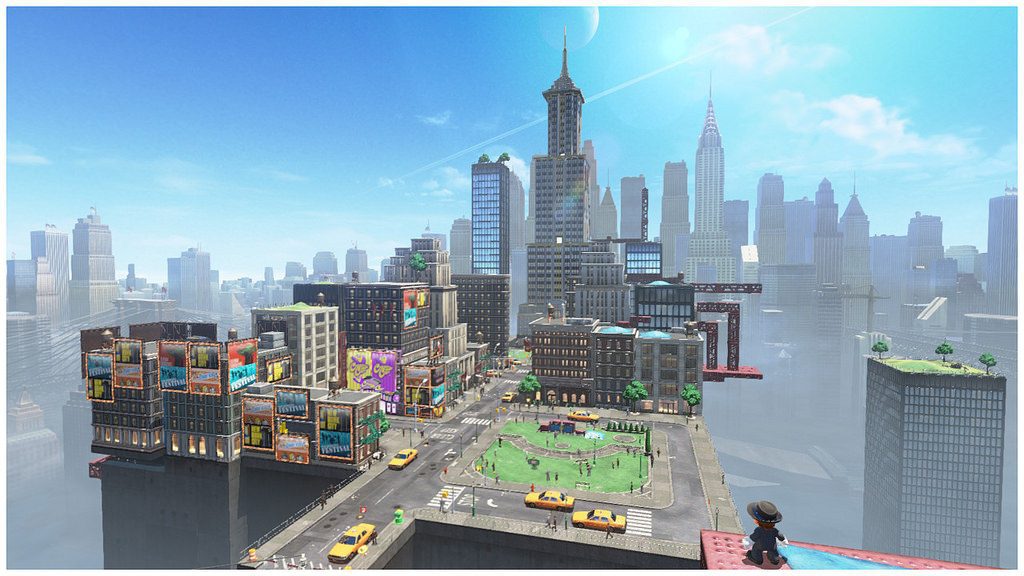 What do you think?

There are so many properties, games, and ideas which are yet to be properly explored in film media, and even we can’t cover them all. Talking around the office, we’ve noticed that almost everyone seems to have some idea or another about something which would make a great comedy, action or adventure film. From ping-pong to snakes and ladders (they made a Battleship film, so why not?), there are so many paths which we could take. We’re very interested to see what our readers think, so what sort of games do you guys think would translate well into modern film media?