The Jurassic Park franchise stands among my favorite of all time, alongside James Bond, Star Wars, Star Trek, Mission: Impossible, The Fast and the Furious–you name it. For me, a bad Jurassic Park movie is better than many other garbage films, just by default. So, while I try to be objective in my ratings of those films in relation to other, arguably better films, I do have a soft spot in my heart for this franchise.

For sheer, audacious scope, you have a hard time beating these movies. They are made for the cinema experience. They’re big, with great scores and genuine scares. So, when I’m sitting down for a Jurassic Park film, I’ve got a few criteria.

The score should be big and memorable. John Williams set a major bar for these films with the first. As with any movie, but particularly a horror or thriller, the score should set the tone and heighten the tension.

The effects should take my breath away at least once–but preferably more than that–and they should never distract. The original broke new ground for computer animation, and those effects still hold up today.

They should have a message, but that message shouldn’t get in the way of the great fun.

So, as I rank these films, consider those elements, as I did, and let us know in the comments if you agree! 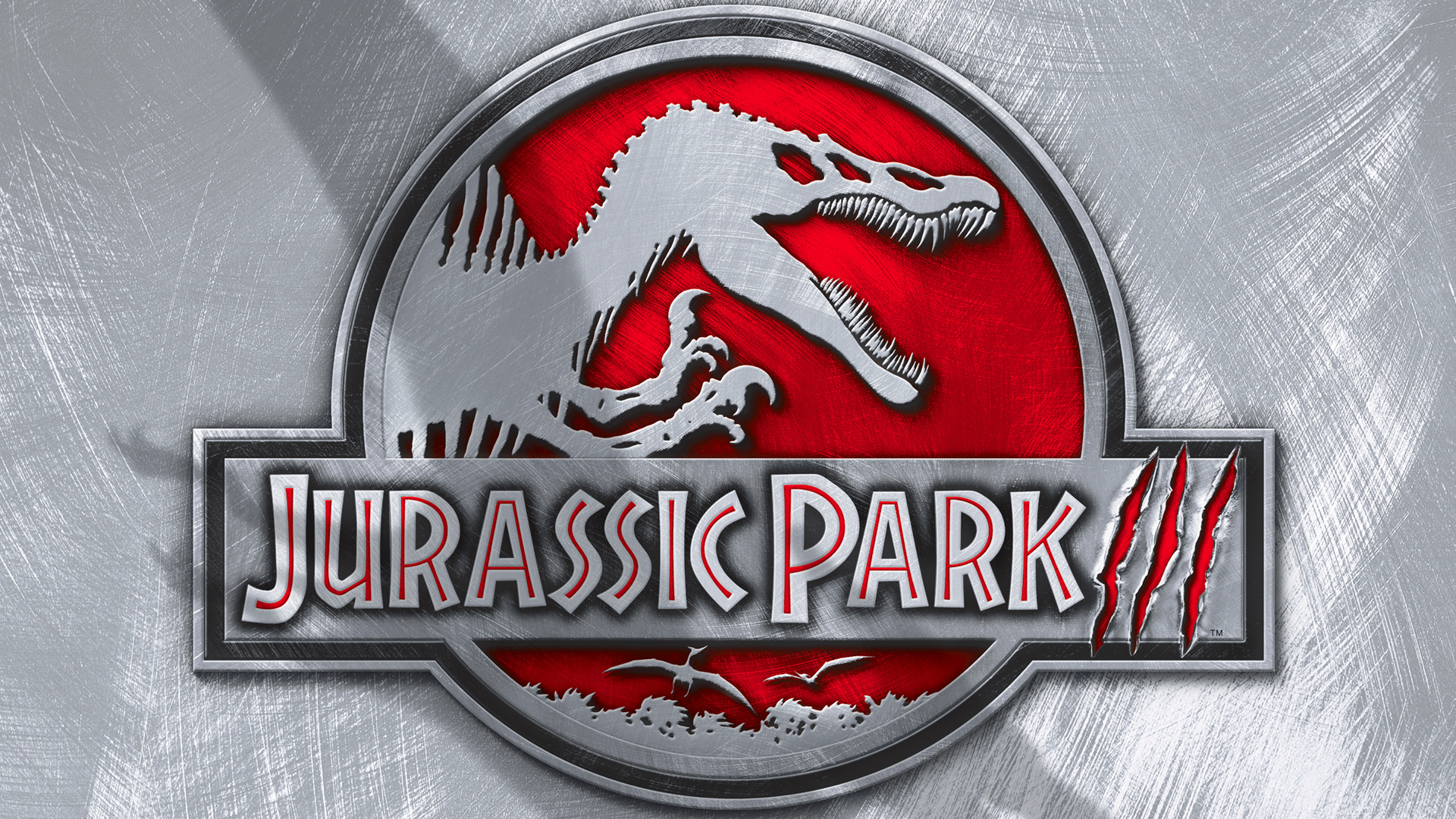 Let’s be honest, while I enjoy this film in the context of the Jurassic Park series as a whole, it isn’t good as a film. There are definitely some good moments, particularly the reunion of Alan Grant and Ellie Satler, the re-exploration of Site B in the daylight, and the comedic duo of William H. Macy and Téa Leoni as the fake Kirbys. It’s got a streamlined, basic plot which means it’s hard for it to mess up too badly. All Grant needs to do is to rescue a kid on the island and get off alive. Simple enough.

We don’t, however, get any new information about the Jurassic Park universe (Jurassic Universe: the name of the next trilogy?).

However, it fails on many other levels: it’s got a terrible supporting cast. The score is absolutely nothing to write home about, there are no revelatory effects, and it feels needless. It adds really nothing to the franchise. 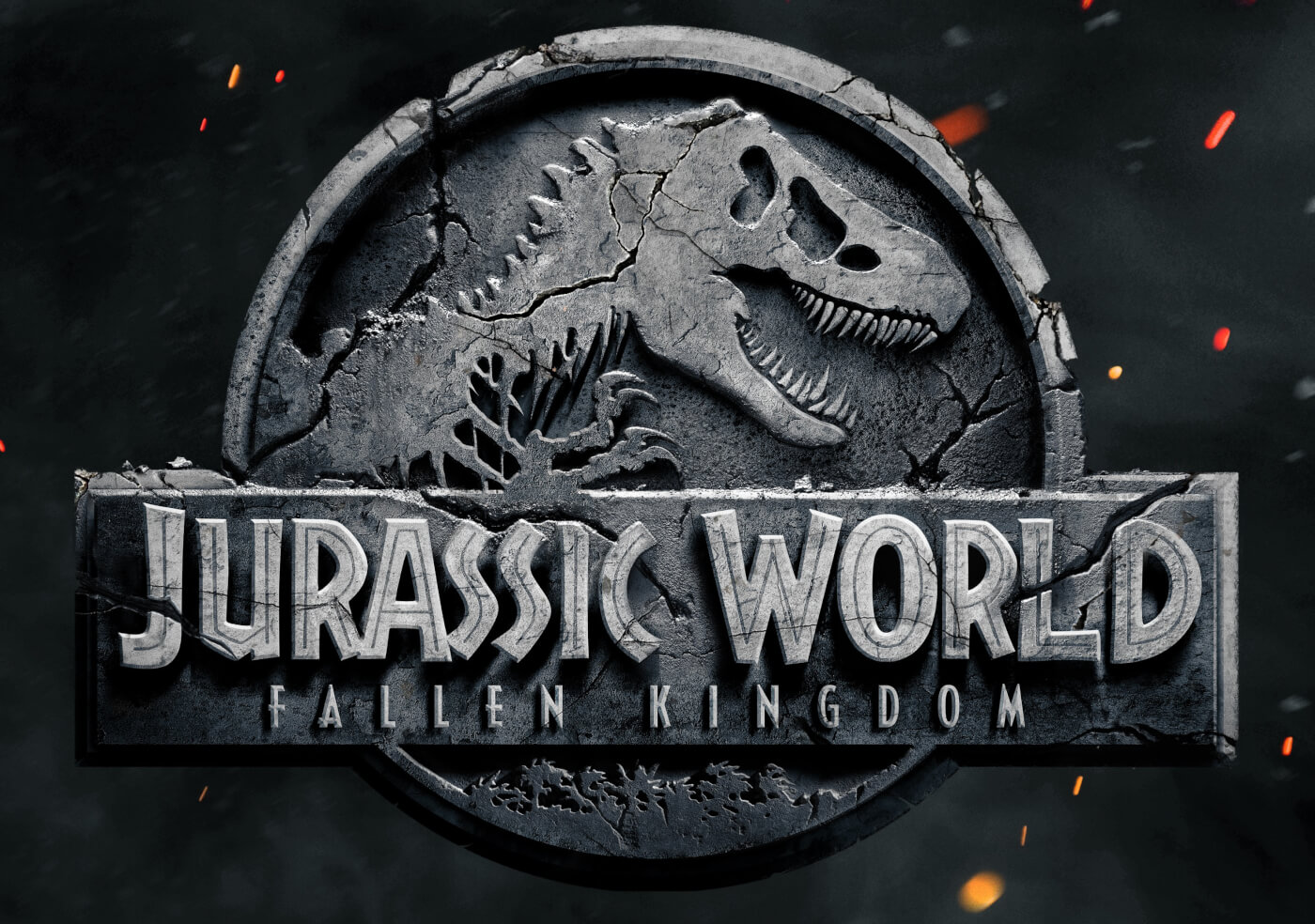 I just saw it a few hours ago, so I’m still digesting a bit. However, I’m fairly sure of where this stands in the franchise.

There’s a balance between ridiculousness and brilliance in the Jurassic Park series, and Fallen Kingdom falls a bit too heavily on the ridiculous side. There are some genuine laughs and thrills and tension, but there are also some over-elaborate twists and turns that test the limits of our disbelief. It is seriously overlong, with a bloated, extended final act, but it sets up for a sequel nicely which, despite my complaints, I’ll absolutely go and see. 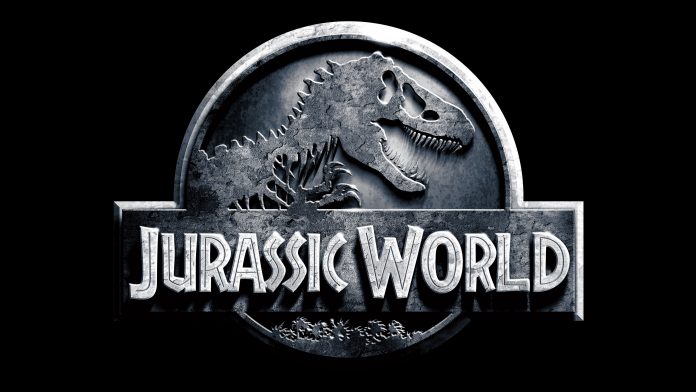 I really love Jurassic World. I feel like it’s a natural extension of the world set up in the first two films. Of course, they commodify the dinosaurs. Of course, they finally get a park off the ground! It’s exactly what John Hammond promised us in the original, and more! Does it have a problem or two? Sure. But does it give us wow upon wow? Absolutely it does.

Michael Giacchino builds upon John Williams’ score brilliantly, and the first half of the film is filled with pure visual and world-building thrills. Plus, Chris Pratt is just a blast to watch. The only place it fails is the forgettability of the side characters.

Following up a masterpiece like Jurassic Park would be a daunting task, for sure, and marks a strange departure for Spielberg who rarely makes sequels (Indiana Jones aside). The Lost World aimed to recapture some of the magic of the first and largely succeeds, not in remaking the original, but in expanding. Visually, The Lost World maintains the look of the first (while Jurassic Park III fails). One of the few places that Jurassic World fails is in the attempt to simply remake many of the beats of the first, and The Lost World at least tries to forge ahead and to tread new ground. 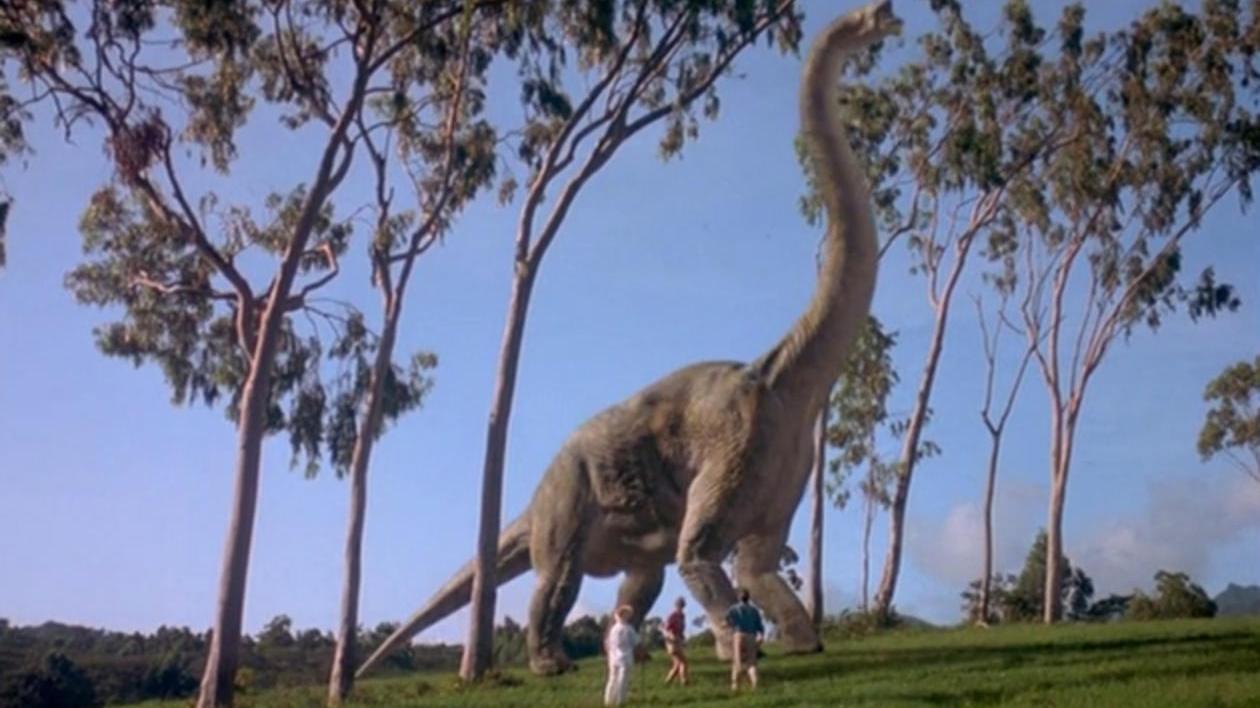 My grandfather bought me a Jurassic Park movie poster when I was seven years old. Obviously, I hadn’t seen it yet, but it remained on my wall for the next few years, a symbol of wonder for me. It simultaneously terrified me and intrigued me, and from the iconic image of the T-Rex standing over the upturned car alone, I was hooked. Years later, in sixth grade, I read the book and demanded that I see the film, cementing it in my mind and heart as the epitome of science fiction.

Years later, I still love this movie. I think it’s a masterpiece of filmmaking and could easily write a good thousand words on it alone. Everything about Jurassic Park is designed to draw us in and leave us breathless, wanting more–from the score and the timeless theme by John Williams, to the first sight of the brachiosaur standing on its hind legs in front of the Jeep, to that iconic scene in the Explorers with the T-Rex. We’d never seen anything like it, so nothing else could ever stand up to it.