Sicario 2: Day of the Soldado Review

In Sicario 2: Day of the Soldado the Mexican cartels have begun to seriously up their game. No longer content with just shipping drugs and people into the U.S. the cartels are actively trafficking terrorists. When a suicide bombing in the U.S. is linked back to Mexico, the CIA enlists Matt Graver (Josh Brolin) and Alejandro (Benicio Del Toro) to start a war between the rival cartels.

In Sicario 2: Day of the Soldado the Mexican cartels have begun to seriously up their game. No longer content with just shipping drugs and people into the U.S. the cartels are actively trafficking terrorists. When a suicide bombing in the U.S. is linked back to Mexico, the CIA enlists Matt Graver (Josh Brolin) and Alejandro (Benicio Del Toro) to start a war between the rival cartels.

If I was to draw up a list of films that didn’t need sequels, I think 2015’s Sicario would definitely be near to the top. It was a brilliantly contained thriller that had the right balance of tension and a relatively open-ended finale that meant it felt right not to have everything neatly wrapped up. When it turned out that director (Denis Villeneuve) and star (Emily Blunt) weren’t coming back for Sicario 2: Day of the Soldado, I was more than a little concerned.

As it turns out Sicario 2: Day of the Soldado is actually a very well-made film that captures some of the tension of the original, while also being able to strike out in a slightly different direction. Right from the opening scene, the film delivers a palpable sense of tension that lingers throughout. The opening bombing scene is chilling in its normality; just a routine day in a store in Kansas when everything begins. I genuinely jumped in my seat as the first explosion rang out – there was no build up, no plots being hatched around a whiteboard, just routine obliterated by a moment of extreme violence. 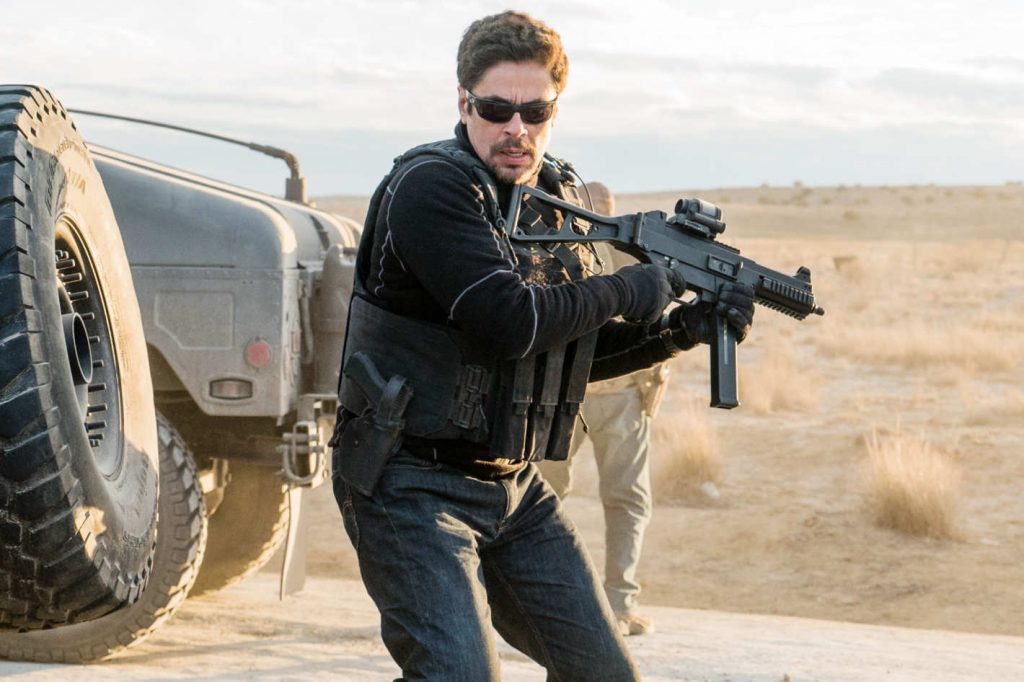 The film maintains a quiet hum of tension throughout every scene, which is punctuated by an array of deftly-executed set pieces. The film itself feels more like a cross between Zero Dark Thirty and Traffic than a direct sequel to the first film, and I think that is one of my issues with Sicario 2: Day of the Soldado. Like Ocean’s 8 this didn’t really need to be a sequel to Sicario and I think it would have stood on its own without the need for the name recognition.

I have some reservations about the central premise of the film, especially given the current political climate in the U.S. I found the representation of the U.S.-Mexico relations, particularly along the border, to be quite problematic and almost coming from a place of fear and distrust. That being said, my personal politics aside, it is definitely a well-constructed and well-executed film, with bags of atmosphere and tension to spare. There were large portions where I’m convinced I barely took a breath. However, the story does feel a little scattershot. I thought we were going to be getting a certain type of movie only for things to shift midway become something else entirely. I was interested by the ideas of the first part and less engaged (or sure what was actually happening and why) with the second. 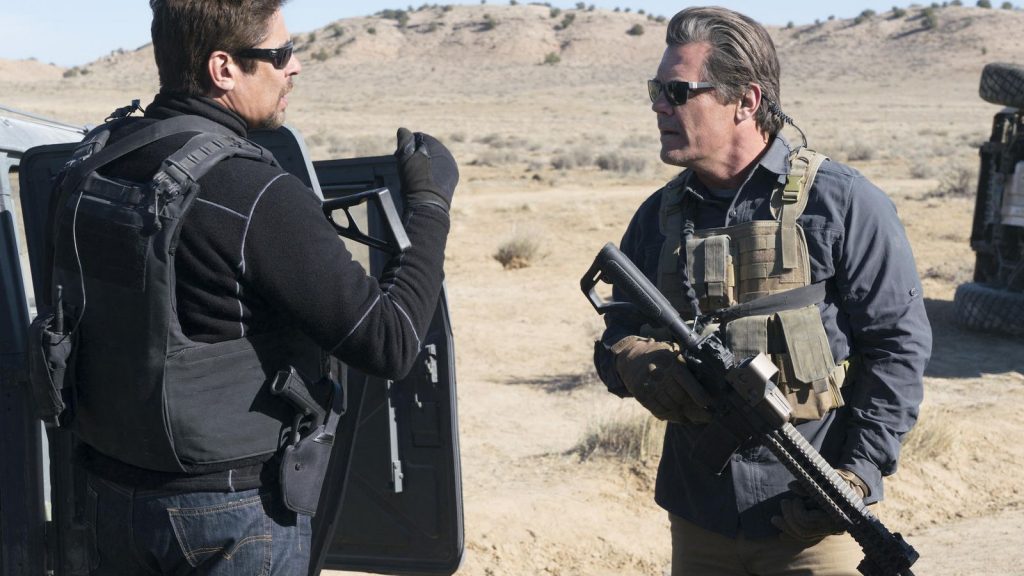 The other major reservation that I have is around the two leads. It feels like the political backdrop of the film is being used to make Graver and Alejandro into cool anti-heroes as they do cool anti-hero things. I’m not sure that I want them to be viewed as badass and cool, particularly Brolin’s Graver, who was arguably the villain of the first movie. Then, of course, there’s the ending, which I won’t go into detail about other than to say there’s a moment of incredulity that feels like we’re making a shift to something more comic book-y. It just seems that this was done in order to set up the inevitable final chapter in the trilogy for no other reason that you’ve got to do things in threes. I felt that the bolder choice might have been to deliver a tight, focused pair of films rather than taking the route they seem to be following.

“Enjoyed” might be the wrong word for Sicario 2: Day of the Soldado, but I was certainly drawn in. It’s a nerve-wracking ride from beginning to end, but I feel like it could have been so much more; the story needed to be tightened to put this on a par with its predecessor. If the film was intent on taking the route it has then I would have liked to see them really lean into the story and give a worthwhile, meaningful commentary on the state of the world, rather than just set up the two leads to be cool.