Netflix has settled on a release date for House of Cards Season 6: November 2nd, just four days ahead of the midterm elections.

House of Cards Season 6 will bring closure for longtime fans of Netflix’s flagship drama, as production on the concluding season was halted as the allegations against Spacey began to surface. After severing ties, the show, created by Beau Willimon, will deliver a truncated eight-episode final season.

You can check out the newly revealed poster for House of Cards Season 6 below. 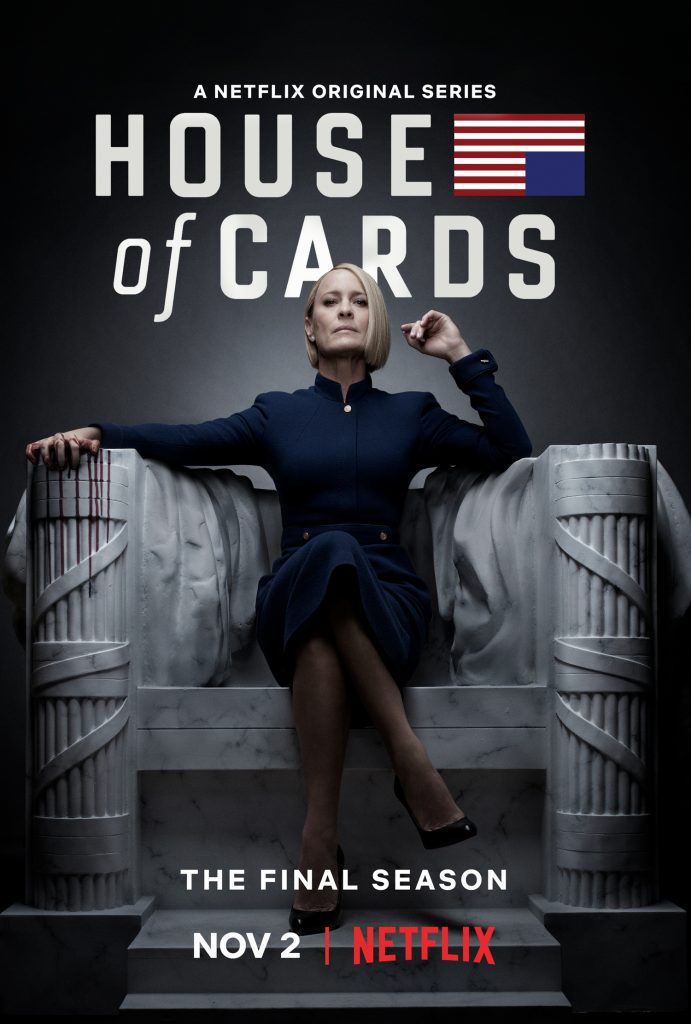