It’s a bit on-the-nose, but A Taiwanese Tale of Two Cities is also charming, funny, up-beat, and an earnest depiction of Taiwanese culture.

It’s a bit on-the-nose, but A Taiwanese Tale of Two Cities is also charming, funny, up-beat, and an earnest depiction of Taiwanese culture.


A Taiwanese Tale of Two Cities is, in every sense, a collaborative effort. Created by Taiwan’s Kbro Media and Good Image production, led by Taiwanese filmmaker Nelson Yeh for a 20-episode Netflix run, and partially funded by a grant from Taiwan’s Ministry of Culture, it’s a show that, in its bones, is about Taiwanese culture and storytelling on a global canvas.

It’s inherent in everything, from the creative team to the distribution to the mixture of subtitled and English-language scenes. And in the premise, obviously. Focusing on two women, one a practitioner of traditional Chinese medicine in Taipei, and the other a programmer in San Francisco, A Taiwanese Tale of Two Cities hopes to make a cross-cultural examination of Taipei and San Fran’s close-knit Taiwanese-American community. 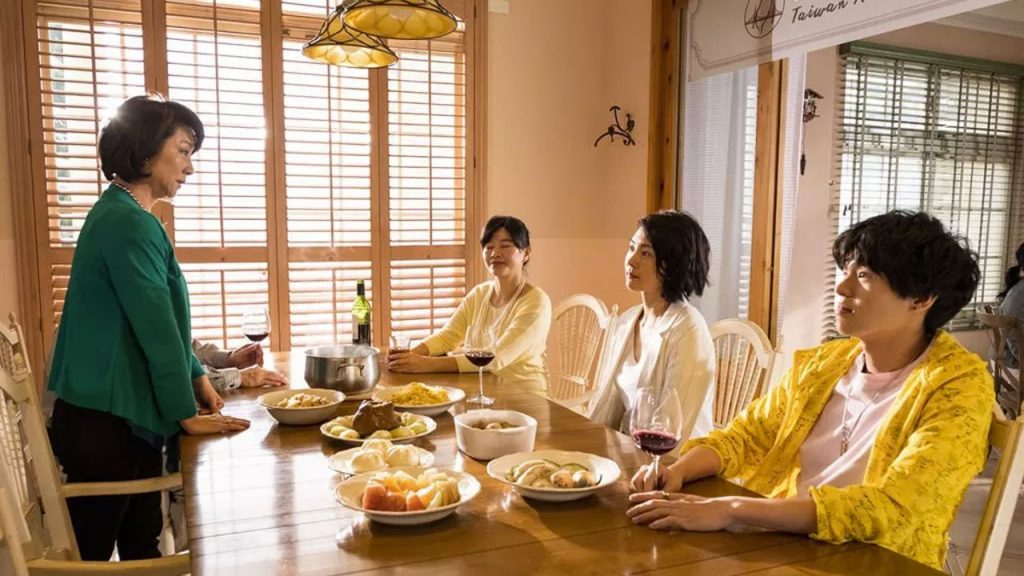 It’s your average life-swap, then, but with enough earnest good cheer to charm an audience who feel they’ve seen it all before. Heavy-handed introductory narration sets the stage: Nien-Nien (Tammy Chen), raised by her father (Shao-hua Lung) and step-mother in a stiflingly traditional, holistic Taiwanese household, is obsessed with San Francisco; Josephine (Peggy Tseng) is already there, and eager to step away from the bustling tech-bro industry and visit the purer climes of Taipei itself. There was probably a smoother way of introducing these characters, and we perhaps didn’t need the cliché of a map-festooned bedroom wall to communicate wanderlust (Nien-Nien even has two clocks so she can keep track of the time in both Taipei and San Francisco), but whatever. I’m not a hater.

What matters is that A Taiwanese Tale of Two Cities takes these familiar elements and uses them to set the stage for two (presumably lengthy, given the episode order) cultural odysseys. And the pure likability of the cast, the warmth of the sun-bleached cinematography, and the specificity of Taiwanese identity, makes for a highly watchable show. The question, I suppose, is whether the show will offer quite enough plot to sustain 20 episodes; it’s worth asking, but I won’t bother yet. I’ll be here each week to recap A Taiwanese Tale of Two Cities, and we’ll cross that (Golden Gate) bridge when we come to it.