Active Measures meticulously builds a convincing argument for how Russia meddled in America’s 2016 presidential election, but it might have been better-suited to a longer running time or a different format.

Active Measures meticulously builds a convincing argument for how Russia meddled in America’s 2016 presidential election, but it might have been better-suited to a longer running time or a different format.

He’s a slippery customer, that Vladimir Putin, and Jack Bryan’s new documentary Active Measures attempts to explain how. From his early career attempting to undermine Western democracy in the KGB, to his leadership of the FSB to his current career as – ahem – duly-elected President of Russia, the film details how the dictator and his vast network of spies, oligarchs and agents of influence have consistently created global political upheaval.

Coincidentally, this review is the first time in my career that I’ve genuinely worried about being assassinated, so that’s a fun development.

Active Measures isn’t strictly about Putin specifically, but more how Russia continues to meddle in world events and very likely contributed to the election of Donald J. Trump, whose businesses are repeatedly connected to tubby Russian gangsters who ride around in bombproof limousines and have untold fortunes in need of laundering. 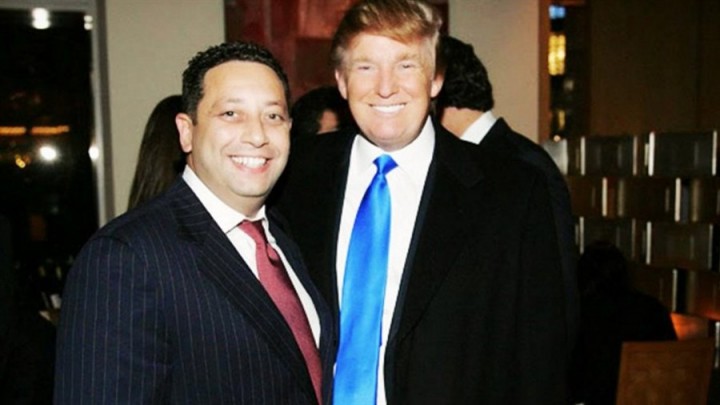 There are heaps of interviews with notable figures such as Hillary Clinton and the late John McCain; damning indictments of Paul Manafort, Trump’s former campaign manager, who did extensive work for Russia; and countless trails of intrigue and scheming that involve organised crime, shell companies and, inevitably, Trump Tower. There are arguably too many of all these things, which is the root of Active Measures’ most persistent problem.

There’s probably too much to take in here – the credits list upward of 200 sources and the facts and figures zip by at such a rate that it’s impossible to get a handle on how all of the dots connect. The overall thesis is obvious, but Active Measures is so overloaded with tangents and dastardly schemes that people who feel threatened by its arguments will have a fun time pulling it all to bits.

Perhaps that’s the point, though. The fact that there’s this much shady stuff to comb through is damning in itself, and Active Measures paints a remarkably convincing portrait of propaganda. Even though a lot of what is asserted here has been widely reported before, it’s very difficult not to witness so much of it collected together and not feel a sense of real outrage; of having been manipulated and conned by an unashamed enemy of democracy and freedom. If you can’t tell whether I’m talking about President Putin or President Trump, then I suppose Active Measures has done its job.