The Good Cop is amusing, showcasing a principled cop and his disgraced father, but on the face of it, the series is just a comedy police story.

The Good Cop is amusing, showcasing a principled cop and his disgraced father, but on the face of it, the series is just a comedy police story.

Netflix original series The Good Cop gives each episode the listenable jazz treatment, giving you memories of the Spotify playlist drumming in your ears in a hipster coffee shop. You know when you hear the conflict of instruments that you are in for a lighthearted experience rather than a serious cop drama. Like the recently popular comedy-drama Sisters, Netflix’s The Good Cop gives that binge-worthy experience, with the end credits laying out a newspaper headline outlining the next case. The series is easy to drink.

The title The Good Cop is not a title served with irony; Tony Jr., nicknamed TJ (Josh Groban), is a genuinely good cop. In fact, tiresomely well behaved. His entire character is based on principles and unrealistic ideals. The police offer is good-natured to an obsessive degree, even staying still at traffic lights just in case, even though his father has explicitly stated that they are broken.

His dad Tony Sr. (Tony Danza) is prominent in the plot just as much as his son. He is a disgraced ex-cop, and the complete opposite to TJ, making you question if they are biologically connected. That’s the main gag, really; TJ always wanting to do the right thing, keeping his intuition high, whilst his father is always treading the line despite his parole agreement. Netflix’s The Good Cop opens up with a murder investigation, landing both the father and son the only suspects; the episode confirms that TJ will always be conflicted by his need to stick to the rules whilst maintaining his unhealthy but loving relationship with his dad. 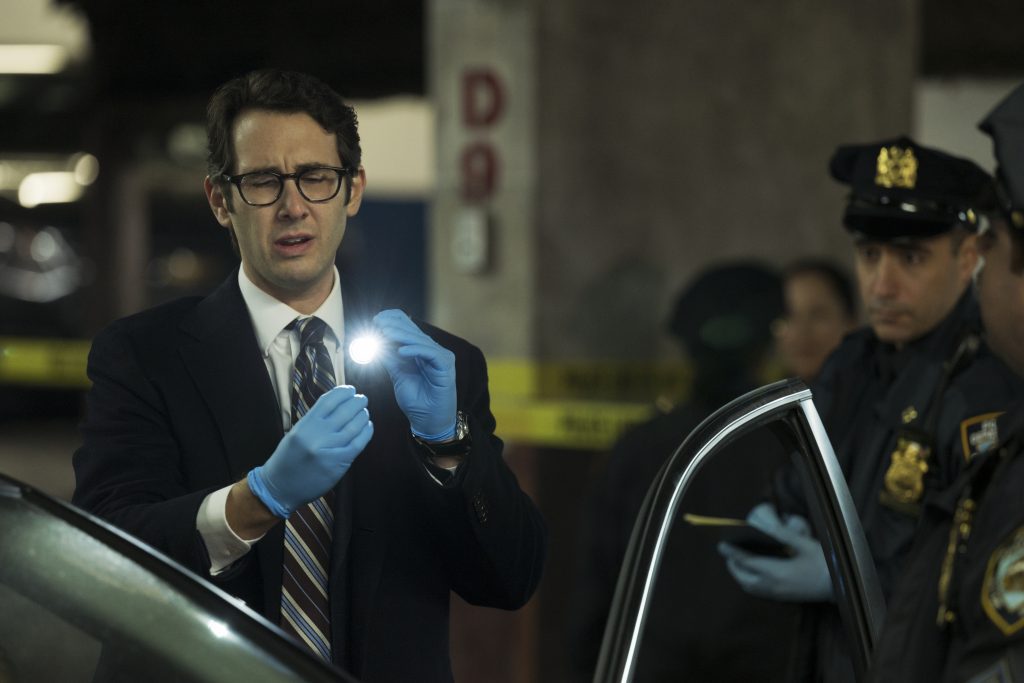 Each episode of The Good Cop is a case, with a scenario facing TJ. The Netflix series relies on the chemistry between the father and son, like a twisted take on a buddy cop comedy-drama. For TJ, only doing the correct thing is all he cares about, but his father will tip-toe around the rules, undermining the essence of a police badge.

This got me thinking. If you strip away the “good cop” essence of the show, the Netflix series is different police investigations wrapped around a slightly amusing script. The Good Cop is not anything distinct; TJ is the one person at a party who would spoil a decent prank, but I am not sure that grants an entire concept. That’s where the Netflix exclusive falls down, that the main character TJ is so principled and in turn, boring, that you can only engage with the testing father, who has multiple sides to his personality.

On the face of it, Netflix’s The Good Cop is an easy experience with a run of episodes you can watch with your eyes half open on a Sunday afternoon. That doesn’t make it bad, it just isn’t great.