The aftermath of last week’s Ballers leaves many characters scrambling while Spencer unveils his big play.

The aftermath of last week’s Ballers leaves many characters scrambling while Spencer unveils his big play.

For every action, there is a reaction. Q, once ready to roll out as a college phenom, is being investigated by NCAA. Spencer is in danger of losing his network deal and Anderson Brother funding. Ricky is fired for his anti-Trump, Kaep supporting tweet. And Joe has lost the potential Nike deal because Illegal Citizens aren’t a brand (not because of the puke issue). Welcome to Hangover Week on Ballers where everyone is paying for their actions in the previous episode.

“It’s lots of righteous rage,” one the NCAA investigators tells Spencer as they quiz him about his relationship with Q. That is a solid statement for this episode, “The Devil You Know”, which includes a speech from Spence that reads like a promo for HBO’s upcoming documentary, Student Athletes (debuting October 2). The timing of an episode calling out the exploitation of college athletes certainly isn’t coincidental. Whether or not it’s valid depends on your point of view. Clearly Spencer, and the Ballers team, believes it’s a broken system. As for the NCAA? They have deemed Q ineligible. Both Jayda and Joe call Spencer out for his own role in exploiting the young player and risking everything on his selfish scheme.

Charles, possibly the most mature person on the show, is sent to fire his newest player, Ricky, before he even suits up. Their exchange, about the role of professional athletes on the public forum, hits the right note in not being too preachy (unlike all Spencer’s speeches) while looking at the bigger picture. Just because Ricky has made millions doesn’t mean he isn’t grateful, but he also doesn’t think it gives the team the right to muzzle him. Charles perhaps sums up one of the most important points this season of Ballers is finally getting around to making: sports is changing. With CTE, corruption, and politics making news as much as scores, the future of sports is unclear. At least in this world, Charles becomes the real winner of “The Devil You Know” by saving Ricky’s job and advocating for social responsibility. Too bad Ricky may be throwing it all away with the push of the needle. 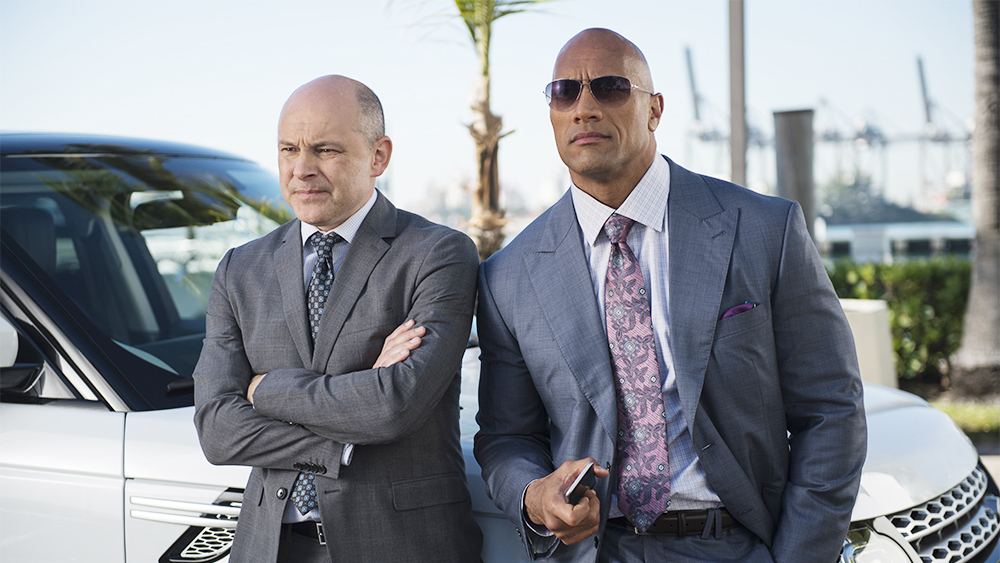 Reggie and Joe are still angling for the Illegal Citizens deal which somehow includes Vernon. They seal the deal after they get the young skateboarders to take footage of themselves getting hurt. Whether unintentional or not, it speaks to a point that has come up throughout the season: how far should athletes go to sell themselves? Do we just care about the points? The wins? Or do we care about the people?

“The Devil You Know” ends with Q indicating he still has a chance with Ohio State. Spencer brings up his brother again in contention with his end game: he wants to bring down the NCAA. Next week marks the season finale (the show was recently renewed for Season 5). Ballers usually stumbles in these final episodes in that it wraps things up yet we’re left with a “So what?” feeling. The biggest challenge I see right now is that Spencer’s NCAA agenda doesn’t really erase his actions up to this point. He seems to think that his brother’s death sort of excuses everything. As Joe notes, Spencer always wants to be the hero. Let’s hope he earns it.