The Cool Kids continues to be funny and to lovingly prod at the idea of getting old, and the likable cast make all the difference.

The Cool Kids continues to be funny and to lovingly prod at the idea of getting old, and the likable cast make all the difference.

As the title suggests, Margaret turns 65 in the second episode of The Cool Kids – officially a senior, so she explains, and it’s traumatic enough that she’s pouring rum on her breakfast pancakes.

But what’s the problem? Everyone’s old in a retirement village, but it might be a little different for women, which is sassily brought up by Sid (Leslie Jordan), who can get away with that kind of thing better than Hank (David Alan Grier) and Charlie (Martin Mull) can. A straight guy probably couldn’t utter the phrase “scary forest witch” in description of an older woman without being made to pay for it.

The solution, as always, is a night out. But a night out isn’t easy when you’re a senior; the clubs you used to frequent have changed hands and won’t let you in anymore. And even if you sneak inside, what then? Sid might have no issue finding a young dance partner, but Margaret’s attention is captured by a handsome young man who wants to take her home… because he thinks she’s lost. 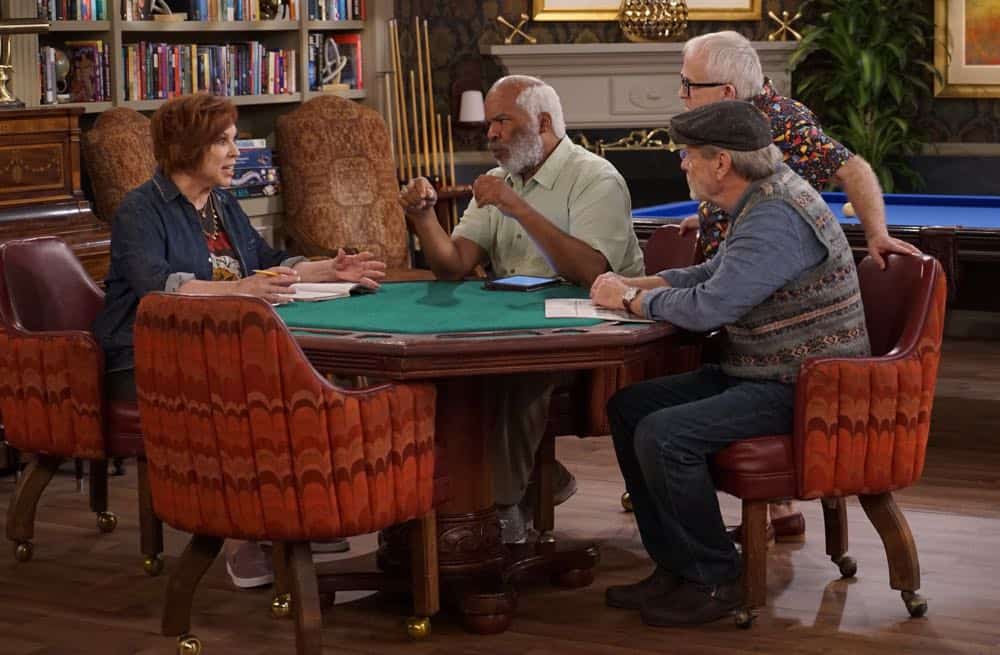 So the real solution is to embrace the old. The Cool Kids is good at paralleling old age with youth – not being allowed into a nightclub isn’t much different from not having photo ID to purchase alcohol in the premiere – but it’s also good at finding an advantage in being older and knowing better. At one point the gang order countless shots of tequila and just pretend not to be able to hear the price. If only I could get away with that.

“Margaret Turns 65” might suggest a little less longevity in the premise than the premiere did, but the joke hasn’t worn out just yet. The likable cast help to poke affectionate, knowing fun at getting older, and it’s still a point worth making in a youth-dominated popular culture. Respect your elders.