Shirkers is an excellent, melancholy personal odyssey that tracks the trail of a missing film across twenty years and two continents.

Shirkers is an excellent, melancholy personal odyssey that tracks the trail of a missing film across twenty years and two continents.

Shirkers is part mystery and part something else entirely, although it’s difficult to say exactly what. It’s a coming-of-age story, in a roundabout way, and an exploration of the power dynamic between women and men, and the tale of friends rebelling against a conservative culture, and a meditation on creativity and self-expression, and a doleful memorial of unfulfilled dreams. It’s quite a piece of work, and will hopefully find an audience on Netflix, where it debuted globally today.

The film is written, directed, produced, and edited by Sandi Tan, who, in the summer of 1992, wrote and starred in another movie called Shirkers. Dreamed up by her and her friends, Jasmine Ng and Sophia Siddique, and directed by an enigmatic American filmmaking teacher named Georges Cardona, the film was a road movie sprung from a childhood of conservatism and stifled creative ambition. When shooting had wrapped, Cardona took the footage and inexplicably disappeared. 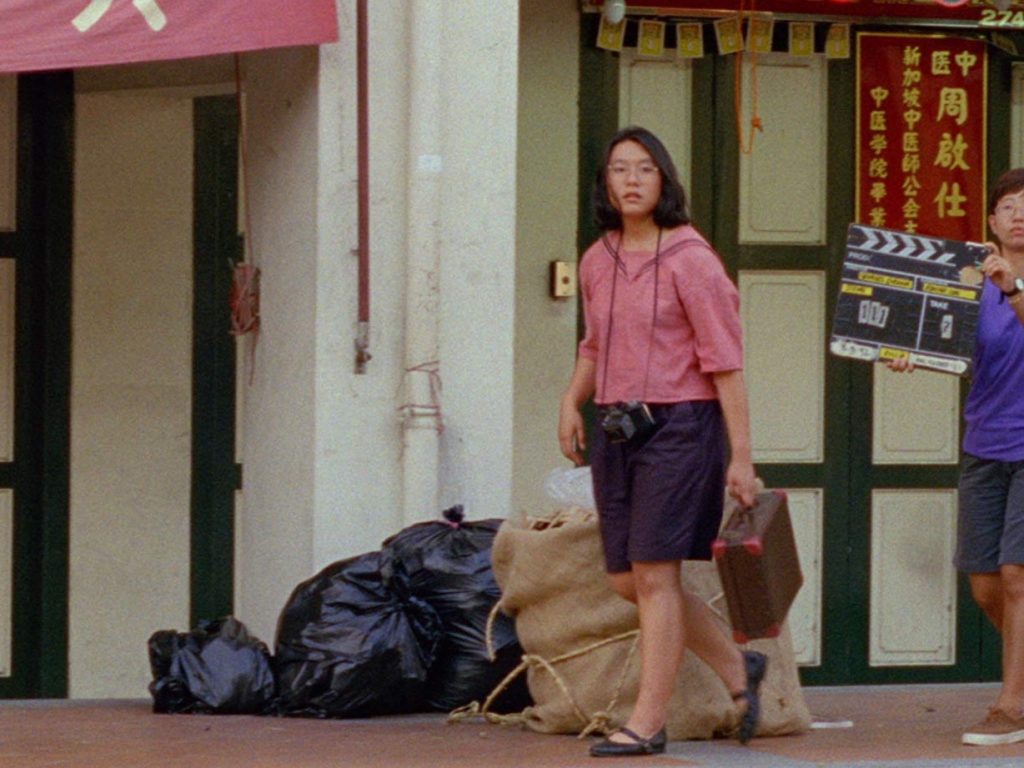 That theft, so utterly unnecessary, is the melancholic spectre which looms over this version of Shirkers, as the ramifications of it are explored and Tan’s attempts to reunite with the original film are chronicled across two continents and twenty years. It brims with youthful idealism and creativity lent eerie bitterness by the cruelty and arbitrariness of Cardona’s actions. Friendships deteriorate and ambitions dematerialise. The spritely and joyful version of Tan gives way to one hardened by heartbreak and betrayal.

This is a strange, moving, often hopeful, and sometimes crushing documentary that tells a story as surreal as any presented on-screen this year. The tragedy of it is that in its bizarre excellence it represents a talent that presumably the original, stolen version would have contained a raw and unrefined version of; the kind of film that any cinephile would love to see and champion and preserve. But the hopefulness of the endeavour is in how it proves that it’s never too late to become some version of the wild and irrepressible creative you once were – and that, perhaps, that version will be better for having been stifled in the first place.