In the early 17th century, the Doctor and team TARDIS arrive in the midst of a witch hunt (though they’re more like alien zombie mud creatures).

In the early 17th century, the Doctor and team TARDIS arrive in the midst of a witch hunt (though they’re more like alien zombie mud creatures).


This recap of Doctor Who Season 11, Episode 8, “The Witchfinders”, contains spoilers. You can check out our thoughts on the previous episode by clicking these words.

In 17th century Lancashire there’s a weekly witch trial coupled with a festival, a fervent search to root out all evil from the land. The Doctor and crew must find out what’s fueling this desire, so they split up, disguised as Witchfinders. Yaz goes off on her own to investigate the accused families, while the Doctor, Graham, and Ryan follow the head witch hunter. Honestly, from that point on, the plot is more than a bit muddy. Suffice it to say, there’s a lot of running about searching for witches and convincing people that witch hunting is bad. 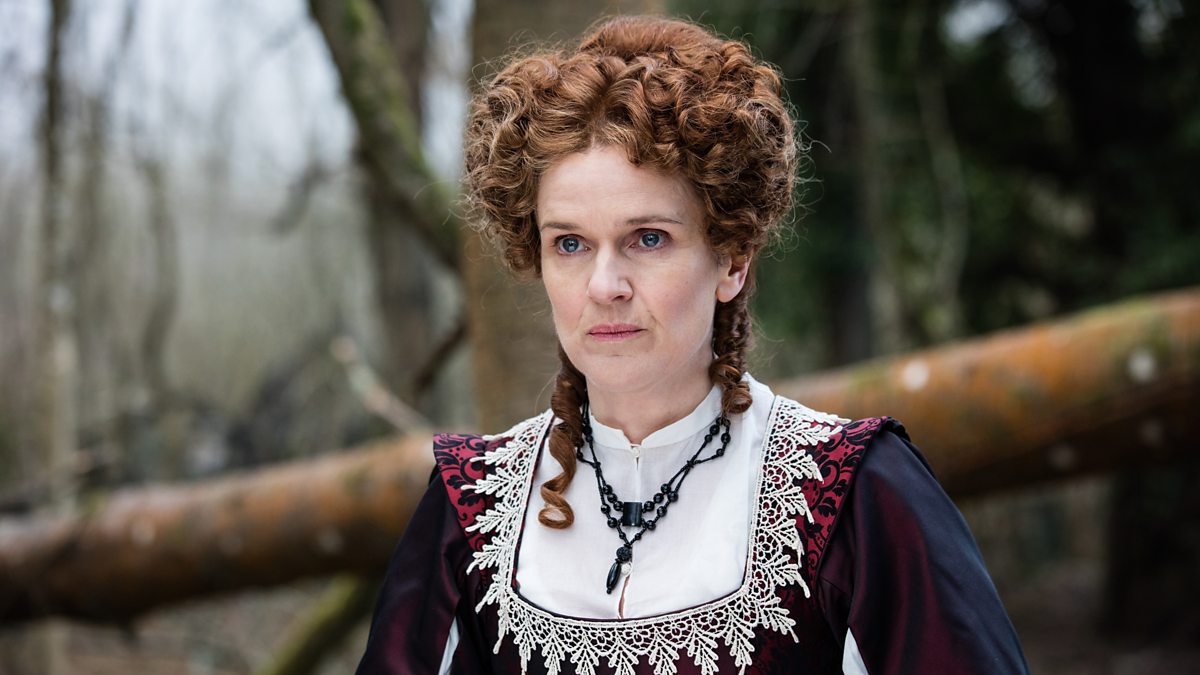 Siobhan Finneran (Happy Valley and Downton Abbey) plays the head witch hunter bent on eradicating all witches and minions of Satan from her land–only to find out that she herself is the cause of most of the distress in the land–classic Doctor Who. It was a pleasure to see Finnernan; I love to watch her act. She’s always an actress whose characters we love to hate. 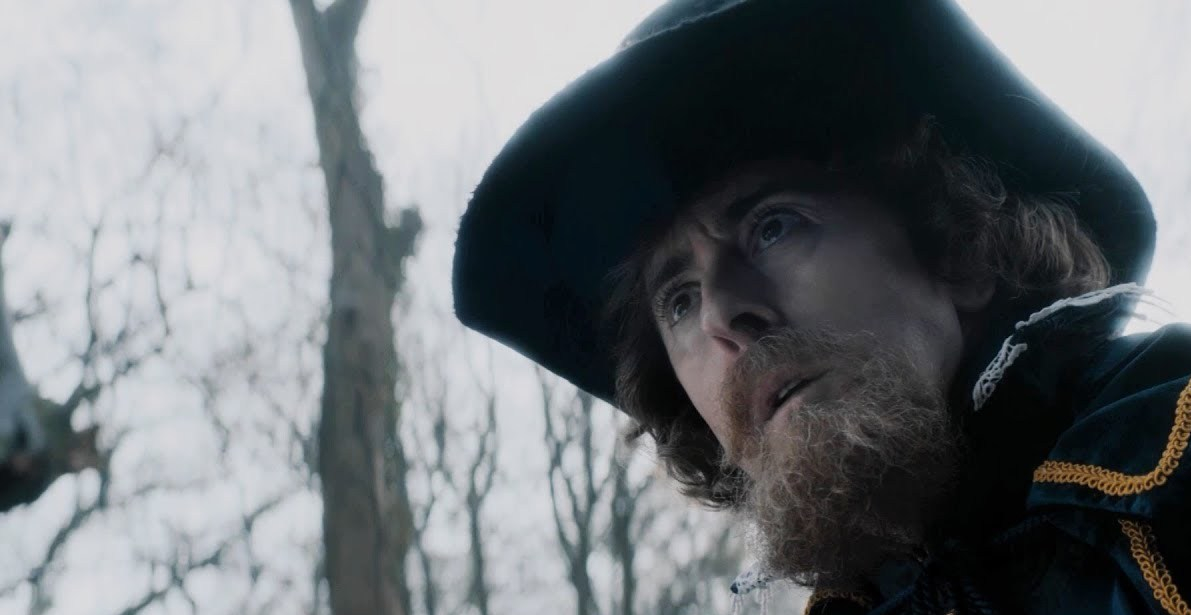 Also pleasantly surprising, Alan C*****g plays King James I! He’s brilliant, calmly describing all the attempts on his life and his family’s messed up, tragic history. It actually tries to get at why the king is so mistrusting of people, and why he was such a proponent of witch hunting. C*****g hams it up nicely, clearly enjoying his over the top role. The Doctor spends time psychoanalyzing King James and the people of his time, chastising them for fearing and killing what they don’t understand. This follows “Arachnids in the UK” and “Demons of the Punjab”, both focusing on fear of the Other and lack of understanding.

“The Witchfinders” is one of the first few times we refer to the Doctor’s new gender, and this time it’s entirely poking fun at stereotypes. King James says that women, of course, couldn’t be leaders for their propensity to gossip and nosiness. The Doctor comes to a realization about gender, particularly her own. “These really were hard times for women. When we’re not being drowned we’re being patronized to death!” She opines, genuinely: “Honestly, if I were still a bloke I could get on with the job and not have to waste time defending myself!” This certainly wouldn’t have happened to the Doctor in her previous incarnations. I appreciate this character exploration because the past half season has taken pains to normalize the fact that the Doctor is now a woman. It’s not weird. Now it’s time to dig into that shift a bit, not to make it weird, but to tell a new story. All this works nicely alongside the traditional sexist tropes that accompany the witch subgenre of horror.

Unfortunately, I just wish that, once again, the plot of the episode wasn’t so clunky. The writing is a bit ham-fisted, with some truly rough lines, and once again we have a creature whose name I struggled to find a consistent spelling for (I’m going with Morax) who just wants to take over the world. They’ve been imprisoned on earth but have now been let out (much like the Gelth in “The Unquiet Dead” from series 1, or the Silurians). 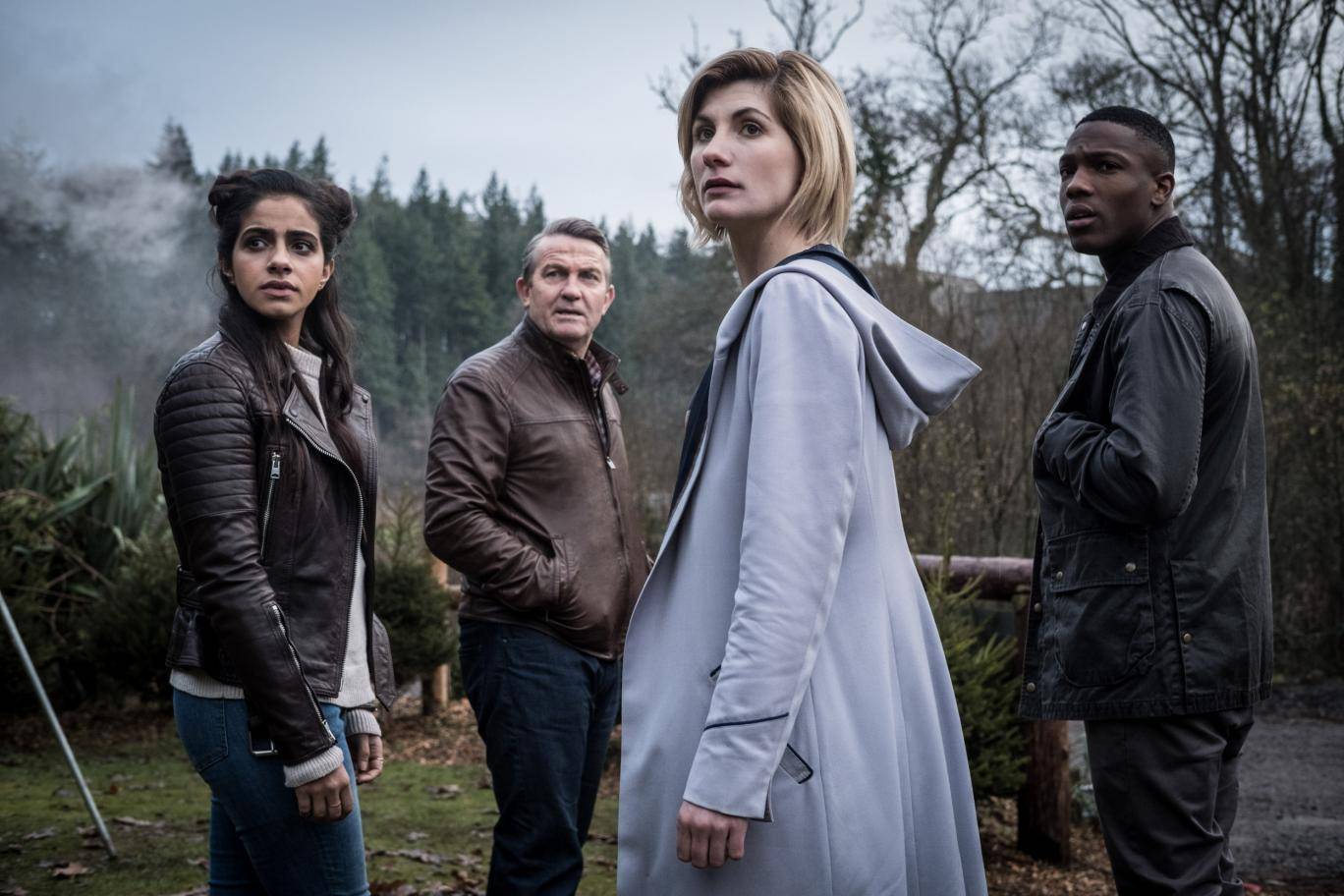 I love a good eerie episode of Doctor Who, especially one set in the past. This has more than a few similar vibes to “Tooth and Claw” from series 2—the Doctor keeps meeting British royalty, which I love! This new series has a lot of great character moments, and Jodie Whittaker continually gives her all, which I greatly appreciate, but the stories don’t line up with the moments we’re given, and subsequently, those moments don’t have the emotional impact they should.