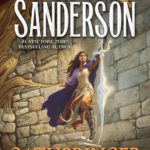 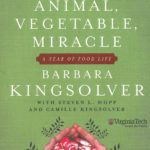 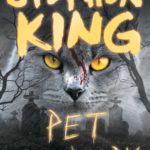 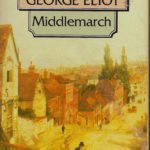 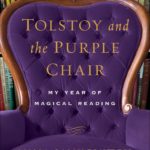 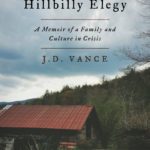 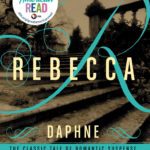 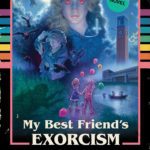 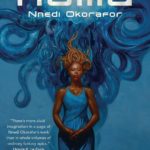 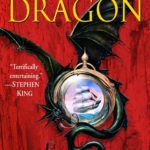 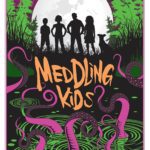 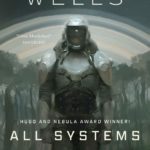 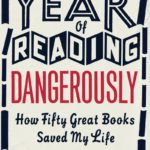 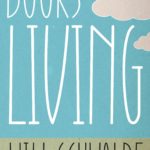 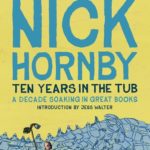 2018 was a strange year for me, book-wise. I did a lot of reading, but most of it was re-reading. I’m not completely sure why. Maybe it’s because the tumultuous political nature of the United States means that I’m looking for comfort food, or maybe I was just so busy overall that dwelling on too many new things would just be too distracting.

Of the 114 books I read this year, about 82 were new to me. I know that seems like a lot, but 27 of those new books were picture books (I fill in at my local public library regularly and do storytime in the Children’s department). The best of those, by far, was The Stinky Cheese Man and other fairy tales by Jon Scieszka. 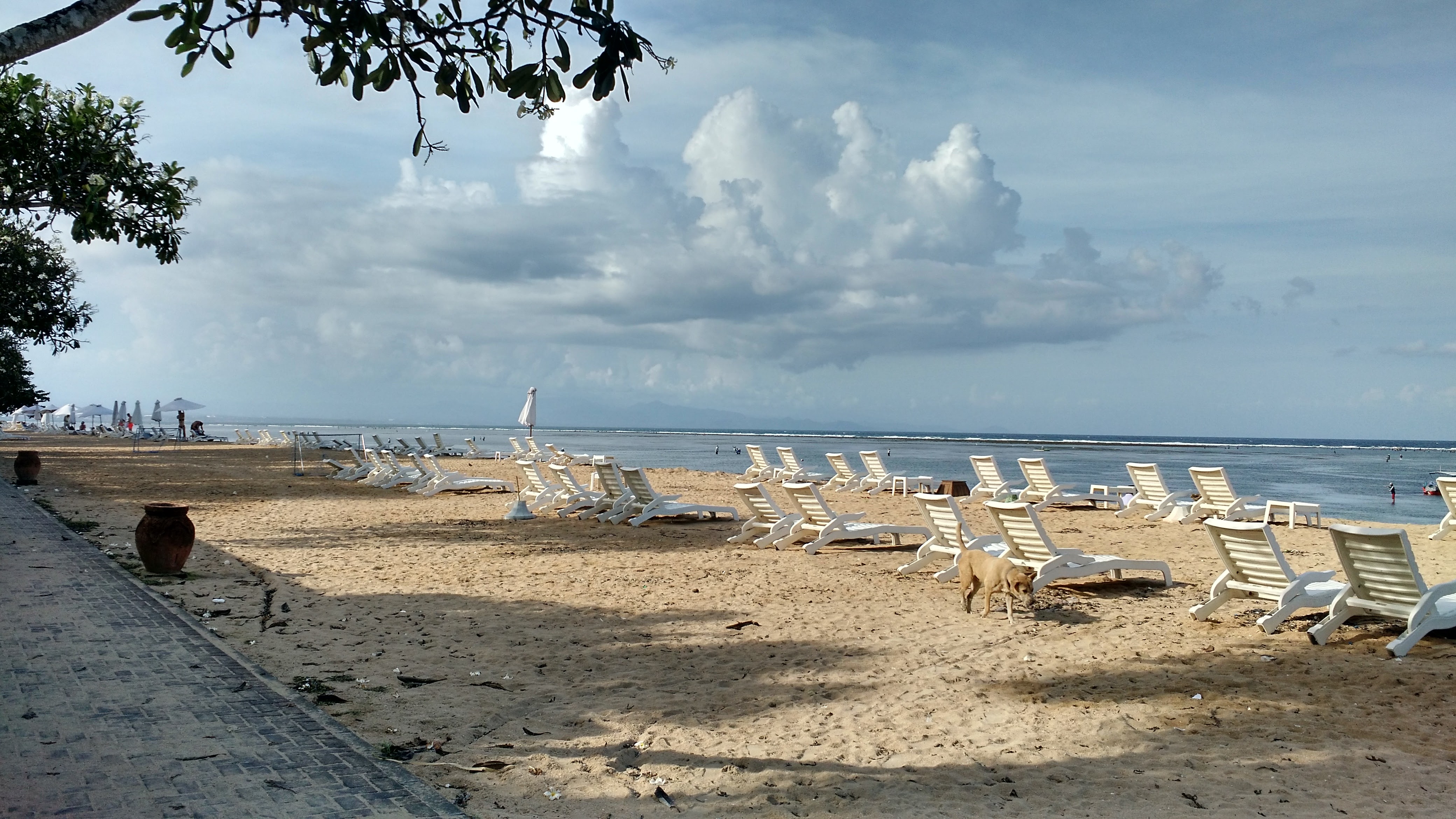 And so, I played some of the greatest hits: I reread the Harry Potter series for the first time since I moved back to the States; I reread most of Ian Fleming’s James Bond novels while sitting on the beach in Bali (you have to read spy thrillers on the beach–it’s a law, I think); I reread Michael Crichton’s Jurassic Park duology; and I reread The Lord of the Rings, but that’s not new–I revisit those every autumn for the last 16 years.

Each of those series is tailor-made for me to escape, however briefly. I follow Professor J.R.R. Tolkien’s example in my escapism, which he lauds as “very practical, and may even be heroic” (On Fairy Stories). I’m definitely heroic in my reading. No question.

Because I’m a literature and writing teacher, I reread a lot of the same books each year as I teach them. This year, I have walked the fields of Troy with Achilles and Patroclus in The Iliad, voyaged home and vanquished villains with Odysseus and Telemachus in The Odyssey, have mourned with Oedipus in Oedipus Rex and Antigone by Sophocles, philosophized with Socrates and Thrasymachus in Plato’s The Republic, and dug into the meaning of literature in Aristotle’s Poetics. I also read a few nonfiction books relating to Greek literature and history to prep–Introducing the Ancient Greeks: From Bronze Age Seafarers to Navigators of the Western Mind by Edith Hall and Ancient Greece: Everyday Life in the Birthplace of Western Civilization by Robert Garland.

Upon Anthony Bourdain’s death in June, I picked up his best, most enduring work: Kitchen Confidential, which led me into quite a few memoirs, like Barbara Kingsolver’s chronicle of sustainable food living Animal, Vegetable, Miracle and J.D. Vance’s poignant and personal Hillbilly Elegy (both new to me), James Herriot’s halcyonic All Creatures Great and Small and All Things Bright and Beautiful, as well as Call the Midwife by Jennifer Worth (also new to me). Then, as the summer started, I began working toward getting caught up on some of the post-Nemesis Star Trek novels–more comfort food if I’ve ever had any.

I also dug into some classics I’ve been meaning to read for years: George Eliot’s municipal epic Middlemarch; Daphne du Maurier’s eerie and suspenseful Rebecca; I reread Anne of Green Gables by L.M. Montgomery, which was barely like a reread because it had been so long; Flora Thompson’s pastoral vignettes compiled into Lark Rise; Gustave Flaubert’s Madame Bovary with its beautifully-drawn despicable heroine. I meant to get more classics under my belt, but time and other media distracted me.

I’m a great lover of science fiction, fantasy, and horror/thrillers (if you haven’t figured that out by what I’ve already mentioned, or by the things I review here on Ready Steady Cut), so that made up a large amount of my new reads (and my rereads). Nnedi Okorafor’s novella Binti: Home is a wonderfully fresh perspective in the sci-fi/fantasy world; she writes lyrically, almost ethereally, with an economy of words I cannot help but respect and hope to imitate one day. I then picked up a book I’ve (stupidly) avoided for years: Naomi Novik’s His Majesty’s Dragon. I am generally against dragon books, having been burned by Anne McCaffrey’s Dragonriders of Pern books and Christopher Paolini’s Eragon series, both of which I found ridiculous. However His Majesty’s Dragon, the first in Novik’s Temeraire series, which is basically Horatio Hornblower or Richard Sharpe with dragons, is truly delightful and intriguing. Following that was the newest of Brandon Sanderson’s Way of Kings series, Oathbringer–a doorstopper of a novel that was absolutely brilliant and engaging, upending everything that came before in the best way. 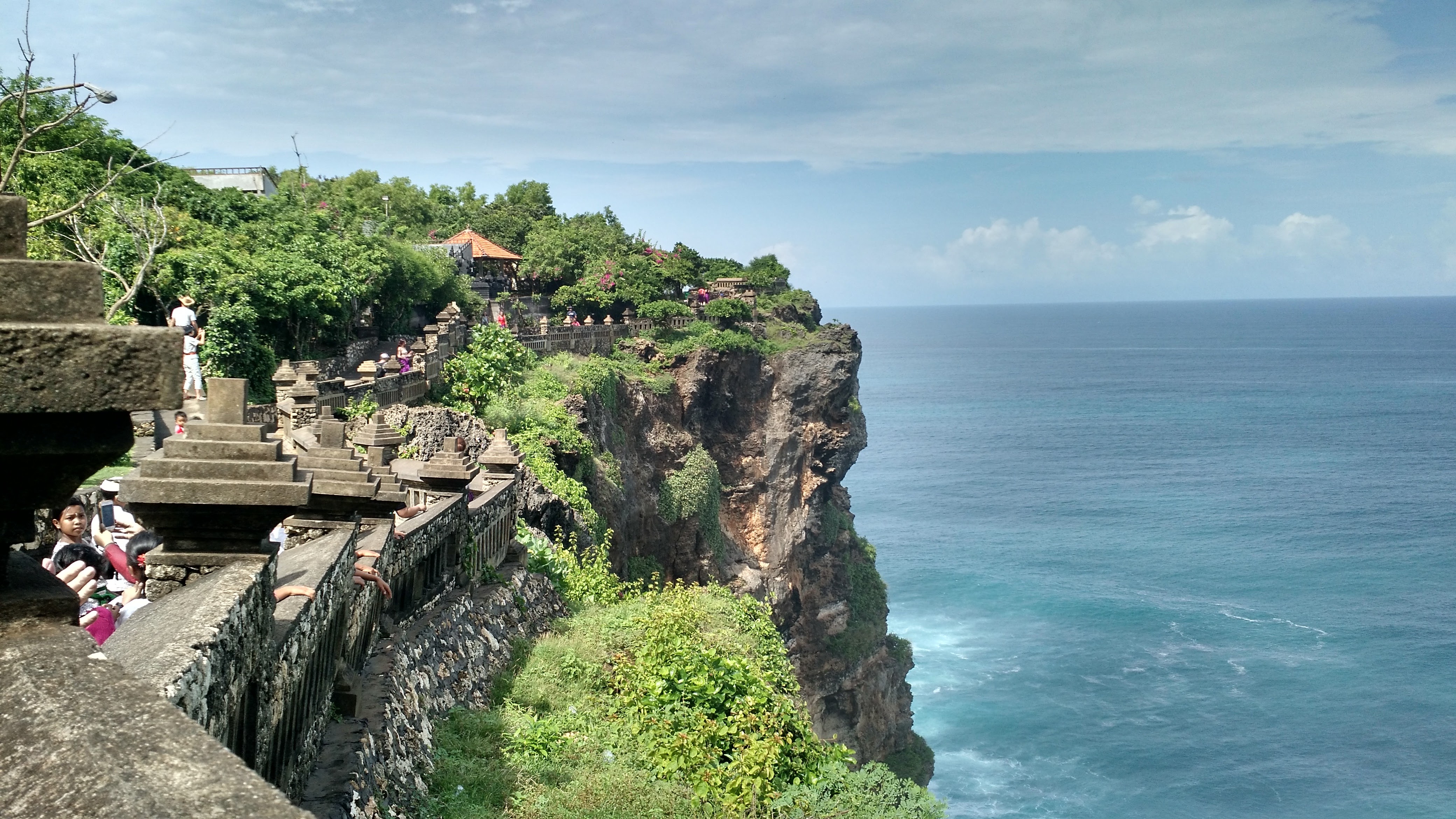 Then, this summer (also on the beach in Bali) came a few fantastical horror novels: My Best Friend’s Exorcism by Grady Hendrix, which is delightfully creepy, with some great 80s media tie-ins. I followed this with Meddling Kids by Edgar Cantero, which is Scooby Doo meets Cthulhu; then The Dream-Quest of Vellitt Boe by Kij Johnson, a novella which reads like Stephen King, also infused with the Cthulhu mythos, the novella All Systems Red by Martha Wells, about a Murderbot who grows a conscience, and the short story “Lady Astronaut of Mars” by Mary Robinette Kowal. I followed that with two Stephen King books, for some reason not any of the few he put out this year, but I went for some of his classics which I’d not read before: Pet Sematary, which is truly frightening and deeply meditative on the nature of family and loss, and Christine, a pulpy, uneven book about a killer car. The movie is better. I kept going with some graphic novels: Phoebe and Her Unicorn, which is Calvin and Hobbes, but with a little girl instead of a mischievous boy–it’s delightful; and the fourth volume of the groundbreaking Paper Girls by Brian K. Vaughan.

Finally, I dug into quite a few books about books, just to recharge my literary batteries: The Year of Reading Dangerously by Andy Miller, Tolstoy and the Purple Chair by Nina Sankovitch, Books for Living by Will Schwalbe, Ten Years in the Tub: A Decade Soaking in Great Books by Nick Hornby (one of my favorite authors). On the surface, these books seem the same–a bunch of authors talk about the books that have impacted them. Two of them decided to take a bit of a reading oath for a year–Sankovitch read a book a day for a year as a way of grieving for her sister, and Miller vowed to read fifty books (he read more than that) which would inspire him and reboot his love of reading. Schwalbe, who got big with his memoir The End of Your Life Book Club, wrote his book Books for Living in order to explore the myriad ways that books can impact us. Hornby’s Ten Years in the Tub is more of a book journal of sorts. He chronicles the books he purchased and the books he read over nearly a decade, as well as wrote reviews. Each of these books helped me to reorient myself, to even inspire me to bulk up and raise the bar for what I’d read in the year to come.

To that end, I plan to dig into mostly new books–though I do always reread The Lord of the Rings, so that’s happening. However, I need to read some Russian literature, probably One Day in the Life of Ivan Denisovich by Alexander Solzhenitsyn and Anna Karenina by Leo Tolstoy. Russian literature is my biggest literary gap. I’ll continue or finish many of the series I’ve started but not finished: Robert Jordan’s Wheel of Time, Naomi Novik’s Temeraire, Bernard Cornwell’s The Last Kingdom and Sharpe series. I’ve got hundreds more on my to-read list, with so many more coming out every month! It’s difficult, really…

And finally, here are some of the best books I read this year–remember, these are the ones that are new to me, not newly published this year.

Here’s a link to the list of all the books I read in 2018 on Goodreads.

Here’s to another year of reading! What books did you read this year? What are you looking forward to reading in 2019?