This recap of Les Misérables Episode 2 contains spoilers. You can check out our thoughts on the previous episode by clicking these words.

Well, blimey, that was predictably unpleasant. As something of a decompression exercise, let’s run through some of the traumas visited upon Victor Hugo’s ill-fated characters in Les Misérables Episode 2. Perhaps it’ll take the edge off.

For a start: Jean Valjean (Dominic West, even better here than in Colette.) Having now calmed down a bit since emerging from prison as little more than a braying strongman who pinched holy silverware and a kid’s pocket money, he’s living an almost cartoonishly altruistic life as the newly-appointed mayor of Montreuil-sur-Mer, rescuing people left and right with his implausible might and giving out factory work to the needy. He’s still being doggedly pursued with latent homoerotic relish by Inspector Javert (David Oyelowo), but all is mostly well – until it isn’t, obviously. 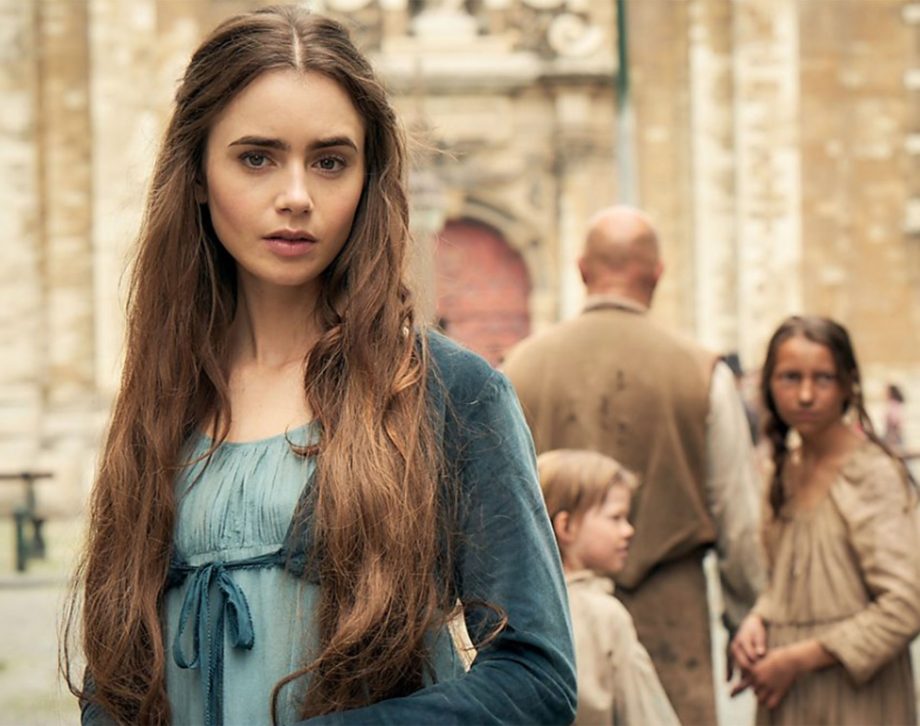 His downfall begins with the now penniless Fantine (Lily Collins, bless her soul), who comes to him for work, is given it, and is then let go when his wretched right-hand woman exposes her past. The decision to sack her is made mostly as a consequence of being out-of-sorts because of Javert’s snooping, and it’s one he quickly comes to regret.

Fantine has left her daughter Cosette in the greedy hands of Madame Thénardier (Olivia Colman, brilliant) and her abusive conman husband Monsieur Thénardier (Adeel Akhtar), who are demanding increasingly absurd sums of money for a variety of made-up ailments while they slap Cosette around and have her mop the floors. Without that job, Fantine is quickly reduced to selling her hair and her teeth and eventually her body in a remarkably depressing sequence of scenes that Collins’s performance nonetheless ensured were impossible to turn away from. (Okay, maybe a few eyes were averted during the teeth-pulling bit.)

Valjean, then, has a bit of an awakening. He can’t let Fantine die on the streets in much the same way he can’t let an innocent man die in his place in a scheme quite clearly engineered by Javert to expose his true identity. So in much less time than it took to establish his new life, his new life is virtually over – and through no real fault of his own. Such is the way of things in Les Misérables Episode 2, which made the premiere seem an idyllic lark in comparison. And we’re not even halfway through yet!