Another week, another hour of torment, as in Les Misérables Episode 3 every glimmer of hope is rapidly snuffed out – just the way we like it.

Another week, another hour of torment, as in Les Misérables Episode 3 every glimmer of hope is rapidly snuffed out – just the way we like it.


This recap of Les Misérables Episode 3 contains spoilers. You can check out our thoughts on the previous episode by clicking these words.

Farewell Lily Collins – you and your remarkably expressive eyebrows will be sorely missed. It was with a heavy heart that we bade farewell to Collins’s Fantine in Les Misérables Episode 3, as she takes with her one of the finest performances of a still-young year, and she didn’t even get to see her dear Cosette (Lia Giovanelli) before she snuffed it. It’s not even surprising at this point.

Things weren’t much better for Jean Valjean (Dominic West) either. After being manipulated by Inspector Javert (David Oyelowo) into revealing his true identity and returning to prison, the little-un was forced to spend another two years in the deplorable company of the Thénardiers, though at least Olivia Colman and Adeel Akhtar are having plenty of fun. (Between this and The Favourite, Colman is turning in can’t-miss performances left and right.) 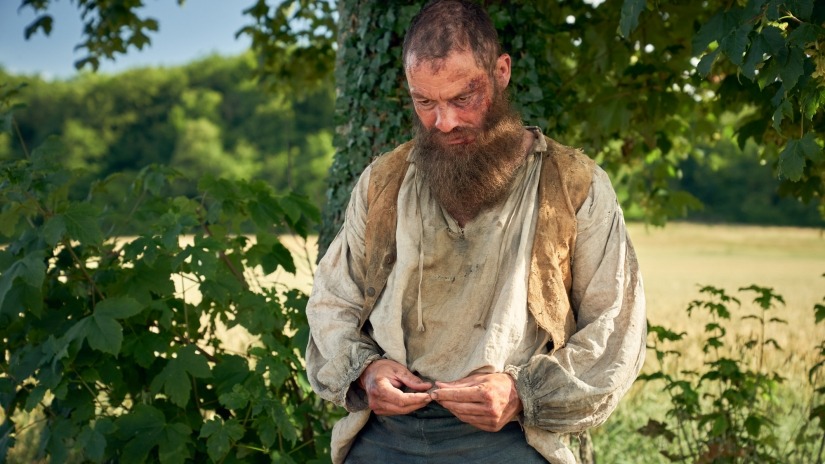 After escaping from prison, Valjean is able to dig up his buried fortune and finally offer us some catharsis, though. He strides back into the story with pockets full of Francs and trousers full of bollocks and starts throwing money at the issue of Cosette’s indentured servitude, thoroughly humiliating Madame and Monsieur while he’s at it. Perfect. A last-ditch attempt by Monsieur Thénardier to wring more money out of him goes enjoyably pear-shaped, and later Javert turns up to investigate and takes an immediate disliking to them as well. I suppose that’s one thing the two men have in common beyond their still oddly overblown rivalry.

But in Les Misérables Episode 3, nothing good ever lasts. After a little while gallivanting and bonding, Valjean and Cosette are thrown under the bus by the timeless nemesis of do-gooders everywhere: Nosey neighbours. An escape facilitated by climbing a very high wall doesn’t amount to much, but Victor Hugo’s enduring theme of compassion in the face of crisis comes through in the end. Georgie Glen arrives in the nick of time as the mother superior of a local nunnery, who sternly refuses access to Javert and grants refuge to Valjean and Cosette. What horrible fates await us next week?