If you had mentioned Adam McKay’s name in the same sentence as “best director” and “Oscars” fifteen years ago, then I suspect people would have laughed. Looking back at McKay’s filmography, we wouldn’t have thought that he would have gone a different route, moving away from the Frat boy, gross-out comedies (like Anchorman, and Step Brothers), to more serious, and satirical films like The Big Short and this year’s nominated Vice. In an interview with the NY Times, McKay described Vice as “the most challenging, ambitious movie” that he’s ever made. Regardless as to whether you enjoyed Vice or not, there’s something to be admired about McKay’s ambitious approach to storytelling, and there’s something refreshing in seeing politics explored in this madcap manner. But, how did McKay get here?

There was nothing in Adam McKay’s early upbringing to suggest that he would go into filmmaking. McKay was born in 1968 in Philadelphia, Pennsylvania, and was raised by a single mom. Times were tough: the family relied on food stamps, but he made it to college and attended Penn State and Temple University. McKay dropped out from the university a semester-and-a-half before he was set to earn his bachelor’s degree. He described it as “settling with an imaginary degree”. 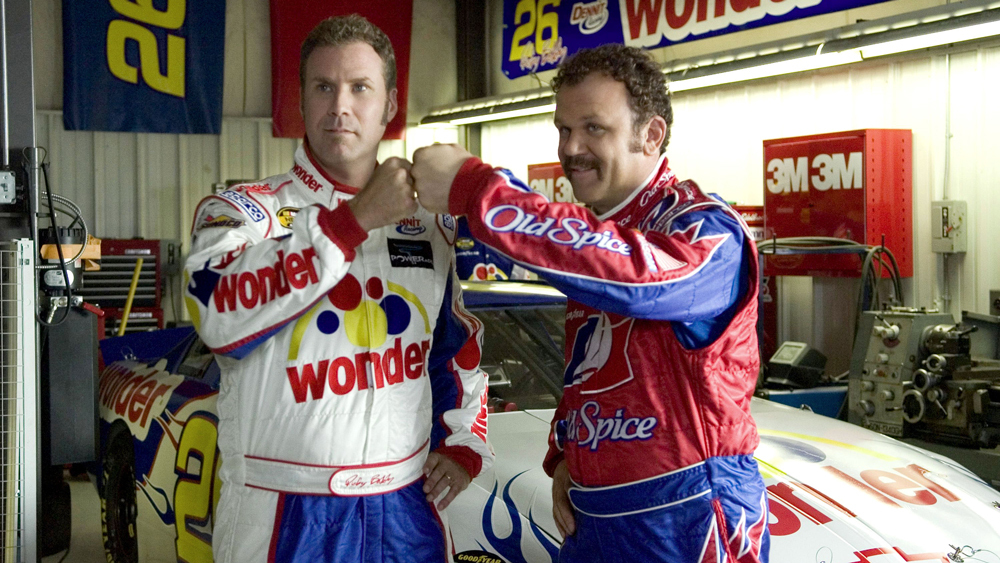 It was in his early adulthood that he became involved in comedy. Adam McKay is one of the founding members of the Upright Citizens Brigade improv comedy group and a former performer at Chicago’s Improv Olympic, where he was a member of the improv group The Family. Bitten by the comedy bug, McKay would go on to audition for Saturday Night Live to be an onscreen performer but did not make the cut. However, the scripts he submitted to the long-running sketch show earned him a job as a writer from 1995 to 2001, including two seasons as head writer.

Feeling like he was becoming a big fish in a small pond, McKay made the decision to step into the shoes of a film director. He teamed up with comedian Will Ferrell to write the comedy films Anchorman: The Legend of Ron Burgundy (2004), Talladega Nights: The Ballad of Ricky Bobby (2006), Step Brothers (2008), and The Other Guys (2010), all of which he also directed, produced and made cameo appearances in. Examining these films now, they are comedies that belong to a certain era; comedy is a genre that is constantly evolving. Some of these films have held up, and are still amusing today. However, as McKay kept on making comedies, you got the impression his heart no longer in the material. 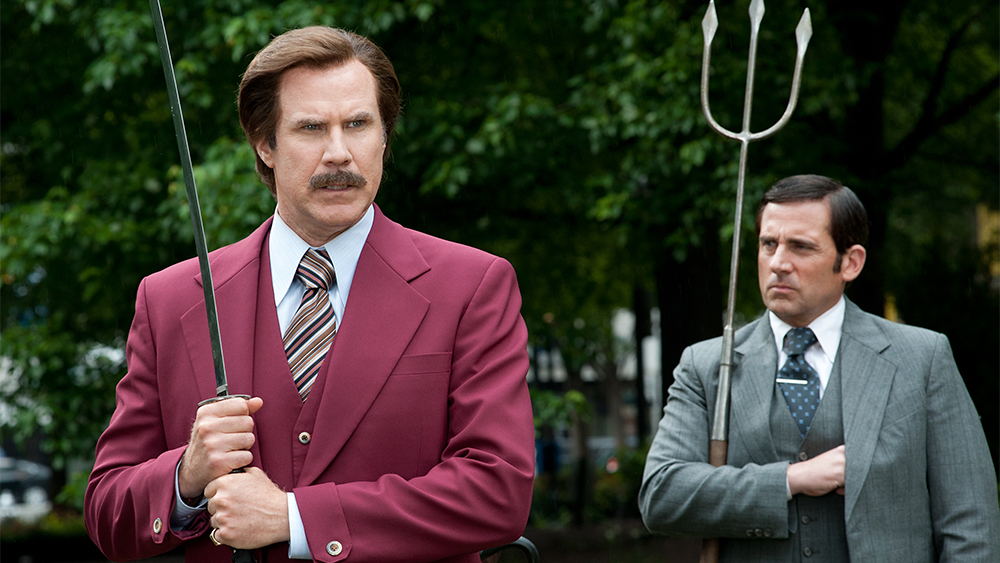 Adam McKay’s next project came to be the 2015 film The Big Short, which he described to Screen Rant in an interview as being an enjoyable experience. McKay explains that he ”really enjoyed the premise that there are things that are changing our world that we’re not always seeing or fully acknowledging. Sometimes we kind of see them.” Upon being asked about his venture into more serious films such as The Big Short and Vice, McKay stated that ”We know that the types of comedies that I did way back when, like Anchorman and Step Brothers, they’re not around anymore.” According to McKay, the world has changed somewhat (what with the implications of social media, the economic crash and the rise of Trump), and comedy has changed too as a result. McKay believes that film is currently in a post-genre age, where the rules and conventions of genres no longer apply.

Deconstructing McKay’s last two films (The Big Short and Vice), we can see how McKay is experimenting with the biopic and political genre. The Big Short is a beast of a film, an epic that tries to tackle the subject of the financial crisis of 2007–2008 which was triggered by the United States housing bubble. How does one possibly cram all that into a film, and make it accessible to audiences who won’t necessarily know what subprime mortgages and collateralized debt obligations mean, let alone know how they played a role in the economic crisis? By using celebrities such as Margot Robbie, chef Anthony Bourdain, singer-songwriter Selena Gomez, to break the fourth wall and explain economics to the viewer, McKay manages to overcome the inaccessibility of the subject matter. In Vice, McKay repeats the use of meta-references by having a scene where Cheney and his goons order torture techniques such as waterboarding as if they are ordering from a menu. 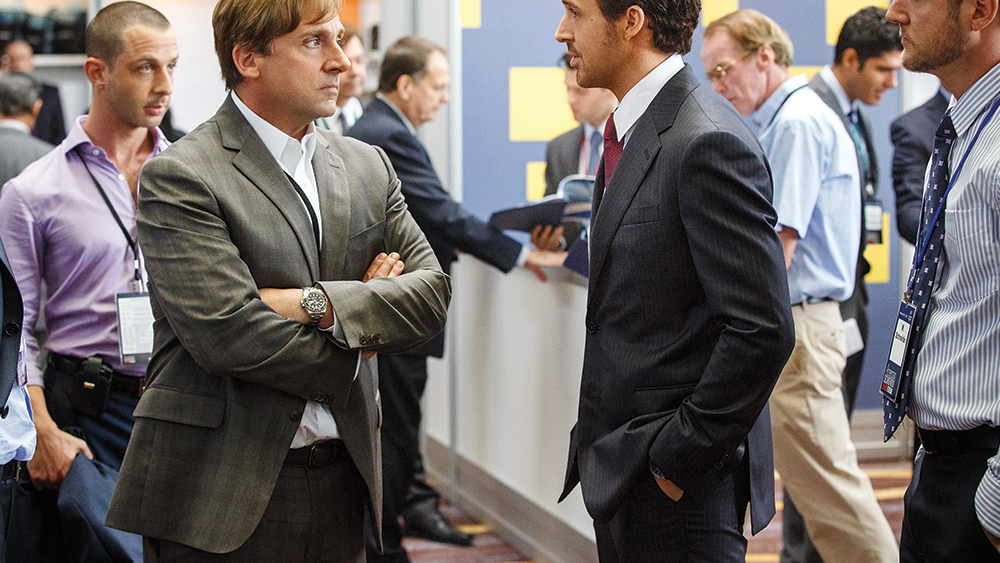 Whether or not you are a fan of McKay’s films, you can’t help but admire the sheer amount of effort he puts into his work. As discussed in an interview with Vice.com, McKay describes how he and his team read every book available, and a journalist was hired to interview Cheney’s associates and friends off the record. As McKay goes on to confess, ”I didn’t know much about Dick Cheney, but as I started reading about him, I became fascinated with him, what drove him, what his beliefs were. I kept reading more and more, and was astounded by the shocking method through which Cheney gained power, and how much he has shaped the United States’ current place in the world.”

With Vice McKay has managed to deconstruct the man who is Dick Cheney and despite its surreal approach to the biopic, it’s a bold attempt to try to bring politics to the average cinema attendee. With the world in the current state that it is (do we surely have to suffer four more years of Trump?!), we need more filmmakers like McKay to make bold statements, and to take risks. If the world is going to bun, then surely we might as well laugh along with Adam McKay.