Stuck for romantic plans this year? Well, if you’re in the New York area, you can catch the opening of the award-winning, satiric comic fantasy 2050, courtesy of ANERKE. We have the trailer and, since we’re feeling generous, a couple of stills, as well as the official press release. You can find them all below. 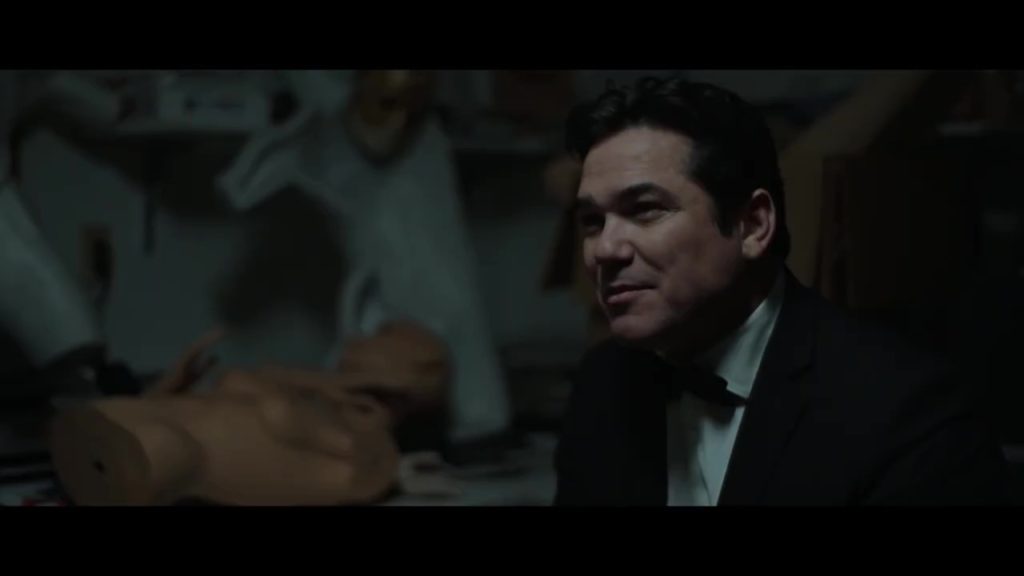 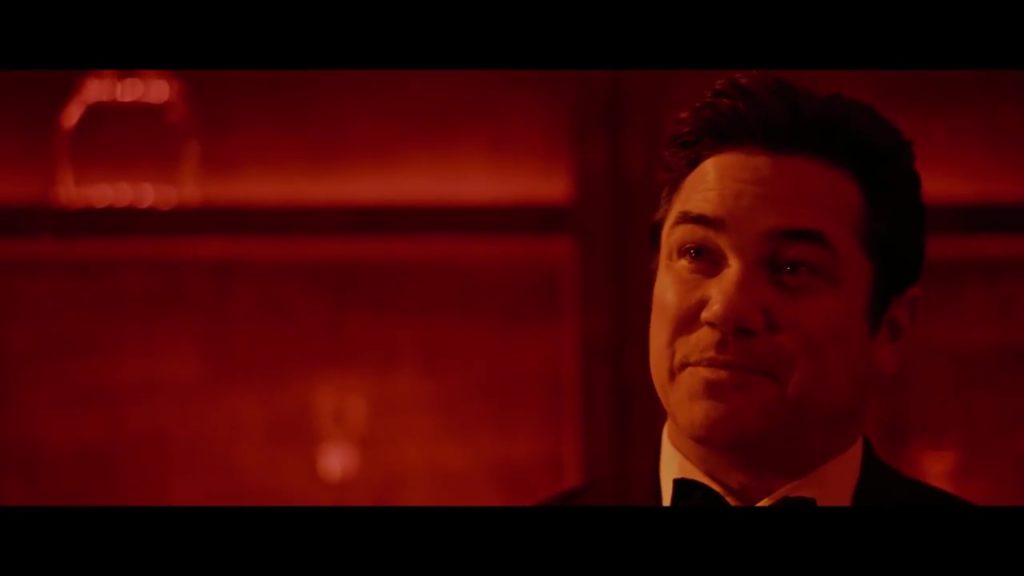 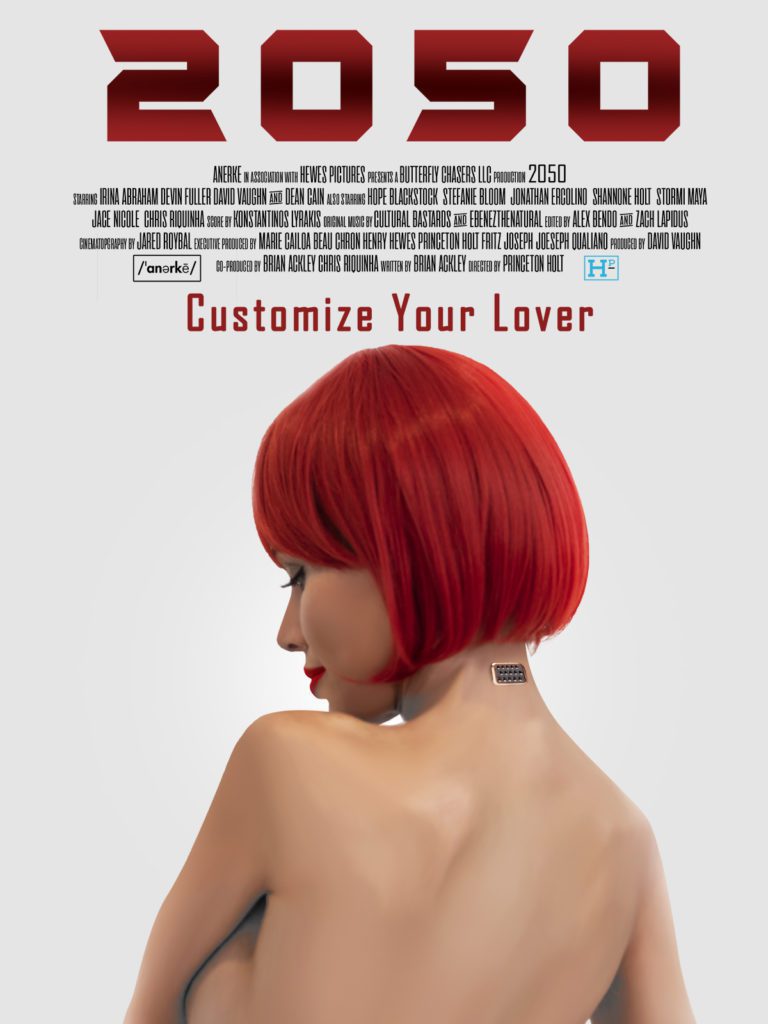 Beginning on Valentine’s Day, the award-winning, satiric comic fantasy “2050” will kick off its theatrical release at “home” in New York City, where the film was shot. As reported by Deadline last November at AFM, ANERKE controls the domestic, theatrical distribution rights.  The company announced that the film will open in NYC on February 14th, before heading to several other cities thereafter.

Theater chain AMC will join the run in February by opening the film on several of its screens for weekly engagements. With someone from the cast and/or crew in attendance every weekend for Q & A events, “2050” will slowly make its way across select cities including NYC, Los Angeles, Houston, Nashville, and Baltimore. ANERKE’s tour-like release strategy will keep the film in theaters until at least June. Domestic VOD rights are being made available ahead of EFM and Cannes, as the company negotiates offers from potential digital partners.

“2050” tells the story of a married video game developer who is introduced to a warehouse that customizes androids for human companionship. Dean Cain (Lois and Clark, God’s Not Dead, Supergirl) plays the role of Maxwell, the mastermind behind the warehouse. Along with Cain, the film stars a strong ensemble of actors including David Vaughn, Irina Abraham, Devin Fuller, Stefanie Bloom, Stormi Maya, Jace Nicole, Shannone Holt, Hope Blackstock, and more.

The satiric comic fantasy was produced by friends and frequent collaborators David Vaughn (who also plays Michael Greene), Princeton Holt (who also directed), Chris Riquinha (who also plays David), and Brian Ackley (who also wrote the screenplay. When discussing what the release, Ackley shares that he’s mostly looking forward to “an audience willing to be engaged by new ideas, perhaps scary ideas.” About the big screen releaseHolt adds, “Our DP, Jared Roybal convinced me early on that we should shoot the film in anamorphic 2.35. We obviously are thrilled for it be seen the way we intended.”

The film has premiered at many genre film festivals including Berlin Sci Fi, Other World’s Austin, and Boston Sci Fi Film Festival on February 12th. Along the way, the film has won 10 awards, so far mostly for the performances and cinematography. Dean Cain, along with the rest of the cast, continues to make the national TV rounds promoting the film’s opening. Venues and additional cities to be announced soon.