This is our Marvel Previews Round-Up for April, 2019. You can still check out our previous issue for releases in March and early April by clicking these words.

So War Of The Realms is kicking off in April, and if you are a fan of those event crossovers you might want this handy checklist of the books and tie-ins that launch the series in April.

If you have event fatigue, then April gives you no room to breathe, as Avengers: No Road Home pushes onward. Expect issues #8, #9 and #10 to wrap things up, and speculators take note, there may be a dead Avenger by the end of this event that might be worth picking up.

On the plus side, there’s a bunch of $1-priced true believers being released this month, that include some brilliant Avenger keys, including issue #71, #260 and #343. As well as those dollar-priced gems, look for Infinity Gauntlet #4 and #6 and Mighty Thor #339. A great way to fill the gaps in your run if you can’t find (or afford) the originals. 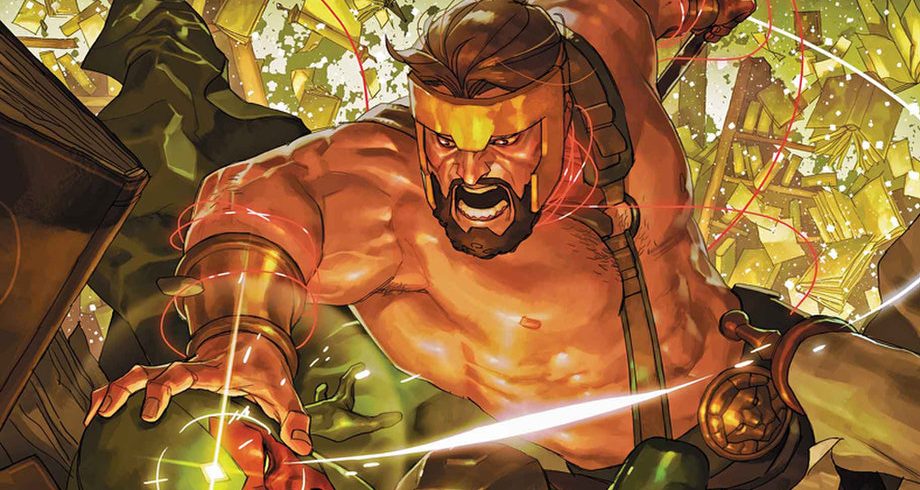 Thanos gets his own 6-issue series too in April by Tini Howard and Ariel Olivetti that explores his relationship with Gamorra, who has recently assassinated him.

Fans of old school comics may (or may not) be excited that Rob Liefield is writing and drawing a new 6-issue series called Major X. He’s after the X-Men, but what role does Cable play in the events? Check out the first issue cover and see Liefield draw feet.

Spidey fans also have their own mini series launch with Symbiote Spider-Man #1 (of 5) launching this month. Written by classic Spidey writer Peter David and art by Greg Land, this story tells of what happened before Peter found out the suit was an alien all along, with Mysterio as the villain of the piece.

There is also a high quality reprint available in April of Spider-Man #252 with the first appearance of the black suit (depending on what you believe) available for $3.99. Meanwhile, Spidey continues to fight his most fearsome animal-based villains in the “Hunted” story arc. See him pitted against The Gibbon (yep, you read that right), The Lizard, The Vulture, etc.

My pick of the Marvel titles is still Immortal Hulk, and I urge you to get on board with this series now as the creative team are knocking it out the park, and with issues going to third prints, it’s time to hop on board. Might also be an idea to grab any Civil War 2 issues that you see in the bargain bins.