Home » Film » Best Picture: Five times the Academy got it right and five times they didn’t

As we gear up for the annual tradition of debating the Academy’s choices for the big awards, it feels like a good time to take a look back at the best and worst choices they have made in their illustrious history. So, without further ado, let’s have a look at Best Picture: Five times the Academy got it right, and five times they didn’t.

When they got it right: 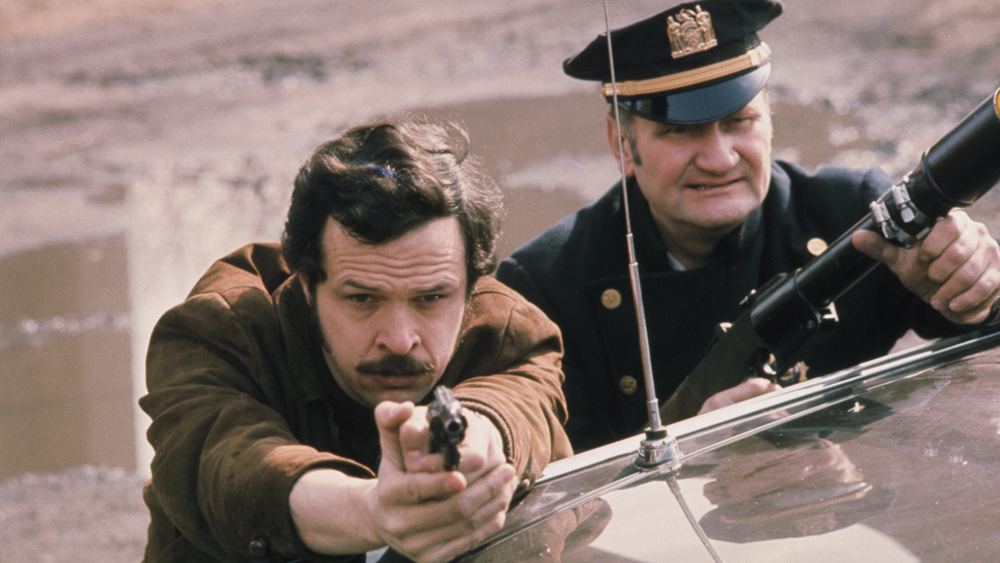 To beat The Last Picture Show and A Clockwork Orange (how great was 1971 for movies?!) and still be worthy of inclusion on this list is a remarkable achievement. The French Connection’s legacy can be seen in every major release that puts a camera on the bonnet of a car as it chases around a busy city or every film where a hard-boiled cop does not play by the rules. 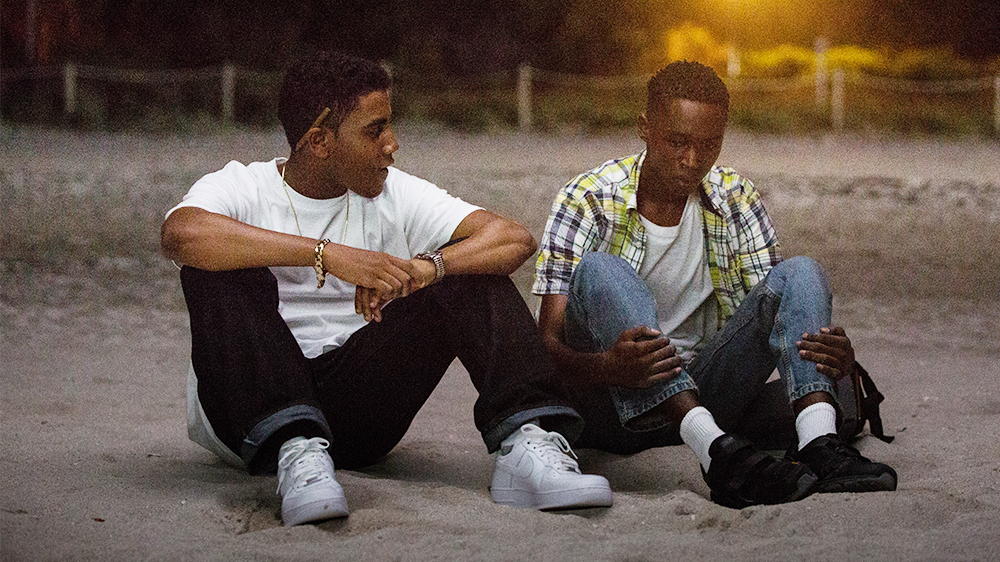 Probably the most memorable Best Picture announcement in history as Faye Dunnaway and Warren Beatty bungled the card reading and erroneously tried to give the award to La La Land. Moonlight is one of the most affecting releases in recent years; meditative, thoughtful and beautifully shot. In 2016 Moonlight gave us the glimmer of a hope that the Oscars may again be relevant. 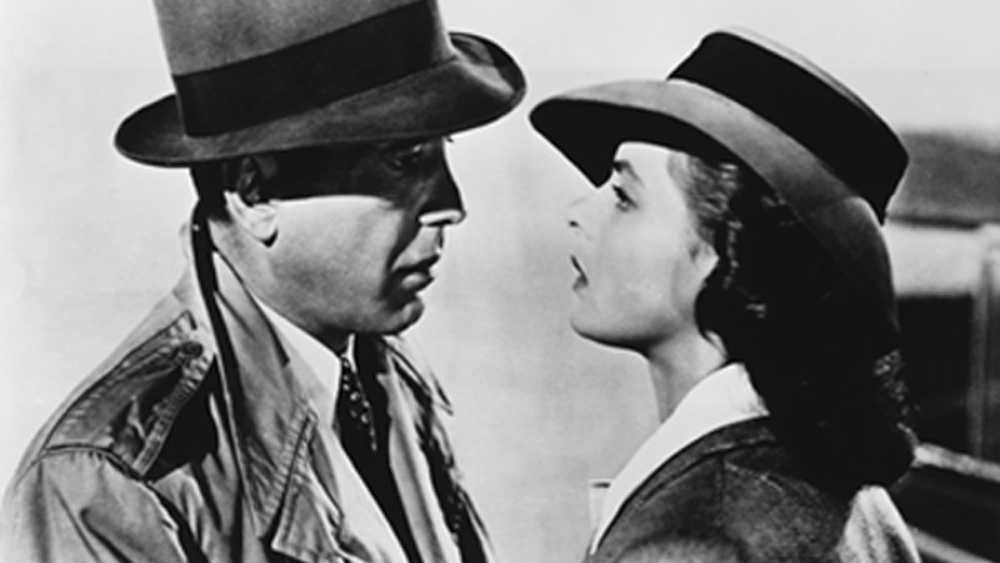 Bogart in a White dinner jacket, Nazis and some of the most memorable dialogue in movie history. What’s not to like? A timeless classic. 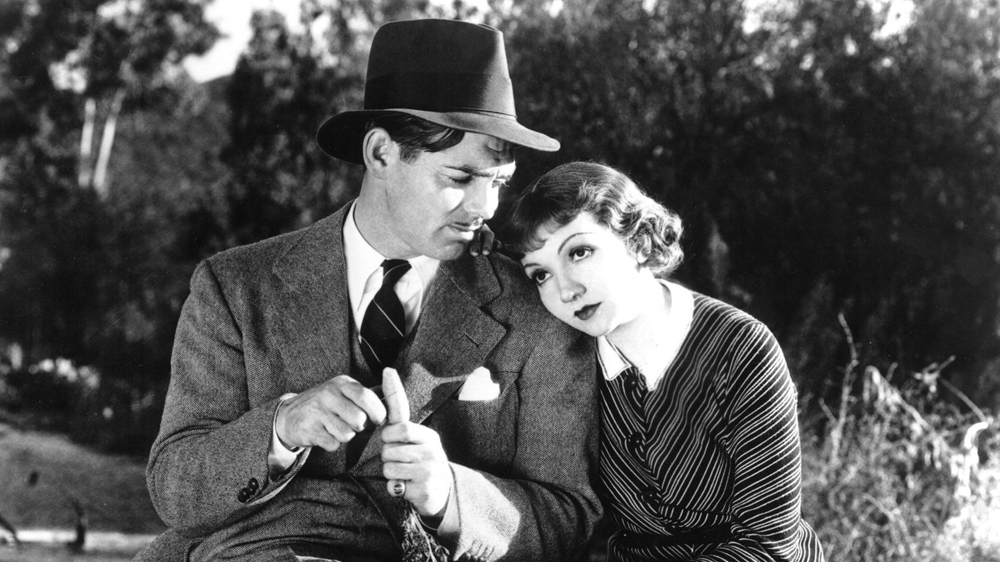 The first movie to win the big 5 Oscars (Picture, Actor, Actress, Director, Screenplay). It Happened One Night has everything; Clark Gable (never better) and Claudette Colbert turn in career-defining performances, the dialogue is sharp and snappy and it more or less invented the genre of screwball comedy. It still stands up 85 years after its release. 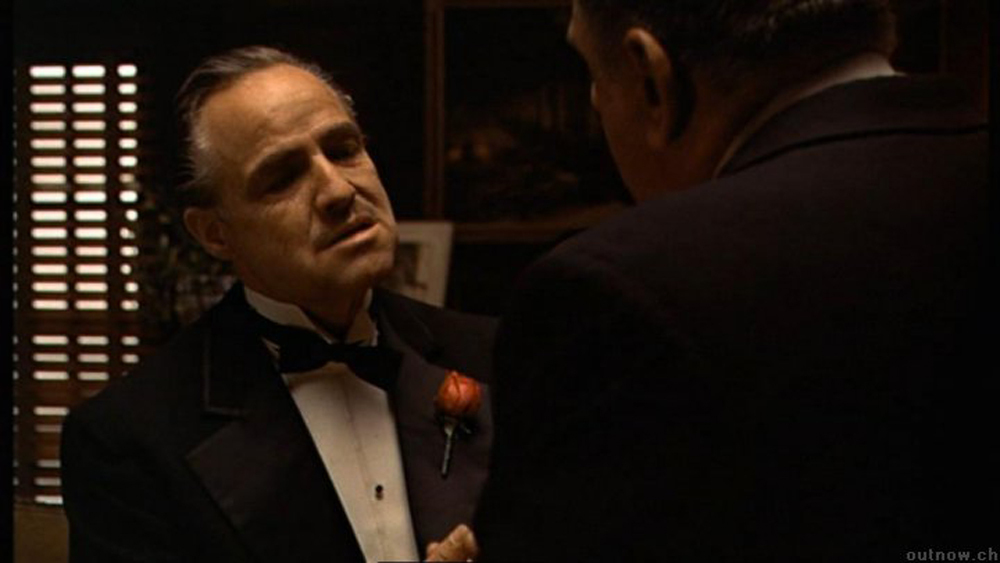 An undisputed classic. The film that rescued Marlon Brando from obscurity and launched the careers of Al Pacino, James Caan, Robert Duvall, and John Cazale. Coppola took a pulpy airport novel and turned it into an epic saga that deconstructed the American Dream and revived the ailing Gangster Movie.

When they got it wrong: 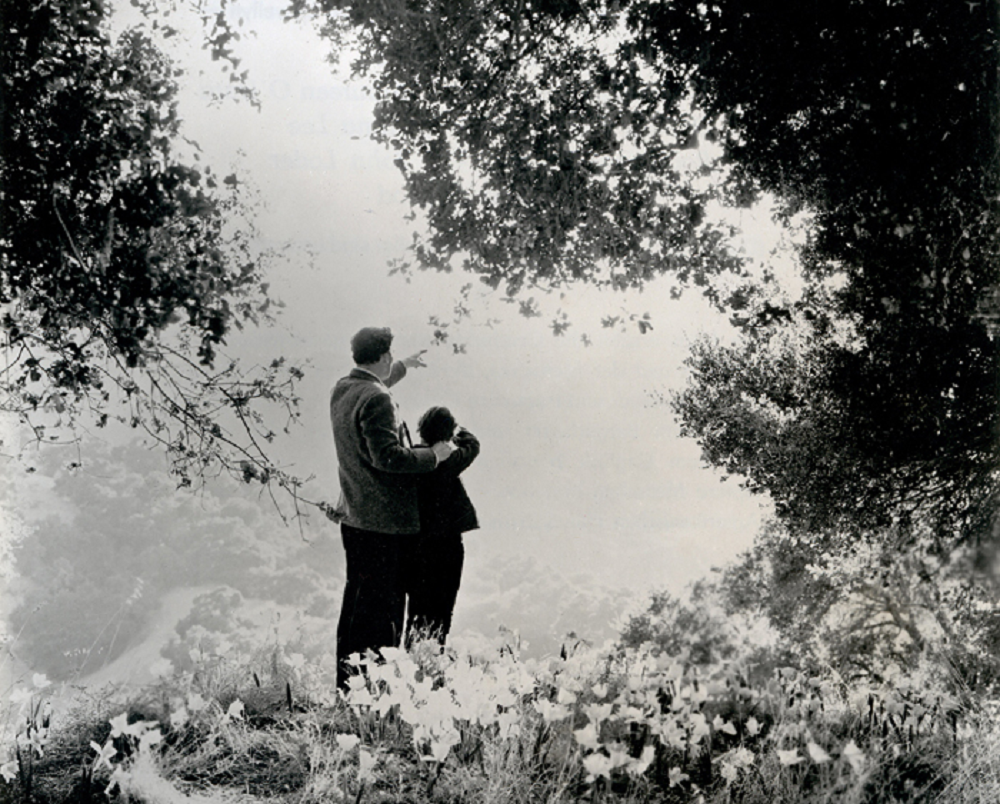 Not so much a bad movie in itself, How Green Was My Valley was directed by John Ford and starred Maureen O ‘Hara, Roddy McDowall and Walter Pidgeon. It was, as was typical of the time, an ambitious epic and was nominated for a total of ten Oscars. It is on this list mainly because it beat out Citizen Kane, one of the best and most influential movies of all time, causing one of the biggest Oscar upsets in the Academy’s history.

About six and a half weeks long. Self-indulgent, bloated and riddled with historical inaccuracy, Braveheart is not a great movie. Mel Gibson sports one of the most spectacularly bad Scottish accents in film history and delivers an overwrought performance to boot. They should have given it to Babe. 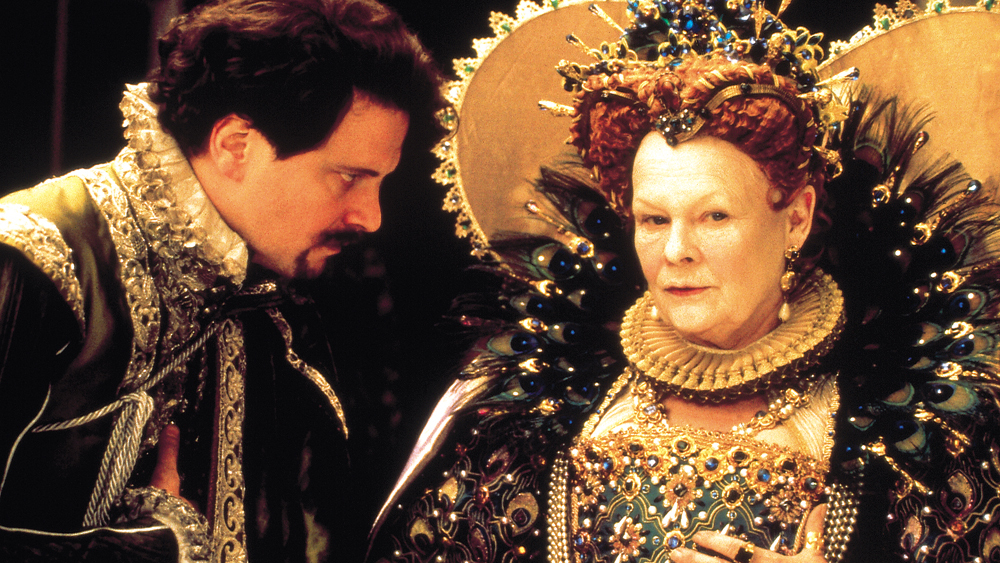 An offense to filmgoers everywhere, Shakespeare in Love had no business even being nominated for an Oscar, let alone being crowned Best Picture ahead of Saving Private Ryan. A period piece that fictionalized a young sexy Will Shakespeare’s romance with Gwyneth Paltrow whilst writing Romeo and Juliet. No depth, no nuance, just period dress, and self-indulgence. 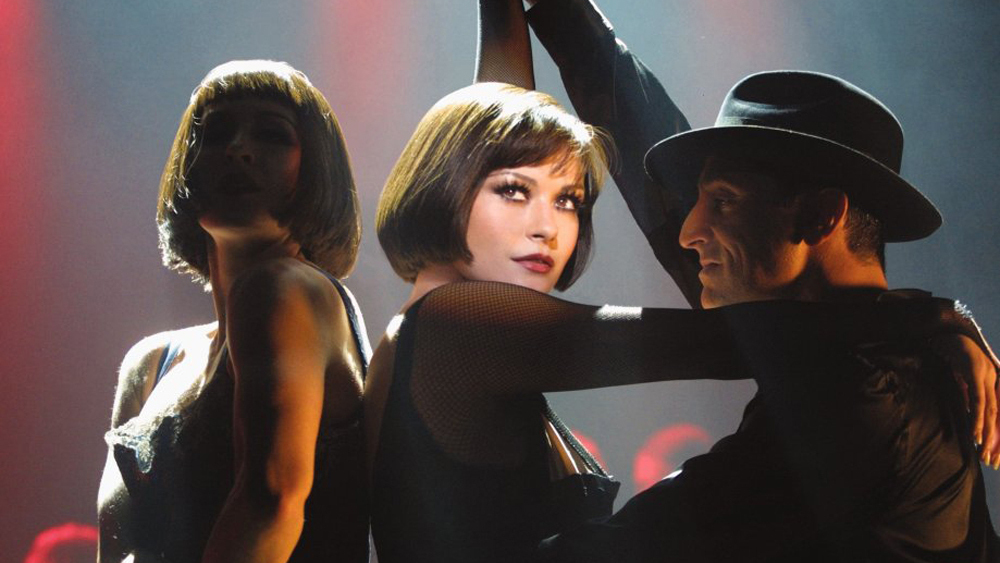 Catherine Zeta-Jones, Rene Zellweger and Richard Gere stink up the stage for 113 minutes in a bloated procession of over choreographed and underwritten dance numbers. All razzle, no dazzle.

The clue is in the name. Crash started out with good intentions but made its point (racism is bad and exists in all facets of society) in the first five minutes. It then repeatedly bludgeons you over the head with sanctimony and two-dimensional characters. It’s not so much bad as it is painfully mediocre and something much, much worse: boring.