A likable car-repair reality show with a sense of family at its core, Rust Valley Restorers might be another sneaky hit for Netflix.

A likable car-repair reality show with a sense of family at its core, Rust Valley Restorers might be another sneaky hit for Netflix.


Blow Away was a surprise hit for Netflix recently; a glass-blowing competition that managed to entice people with its focus on an underrepresented art form. It also prompted a number of viewers to comment below our review that the whole thing was liberal propaganda, but what isn’t these days? The new potential breakout hit in the reality TV sphere is another Canadian import, Rust Valley Restorers, might deal in a more well-worn subject, but provides a layer of family camaraderie and happy-clappy Canadian can-do spirit to offset its familiarity. 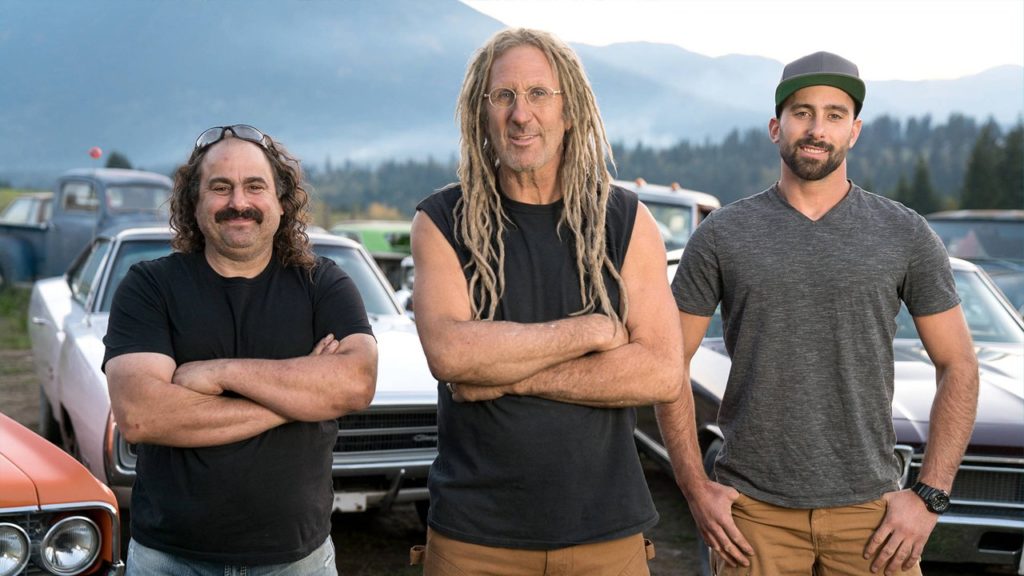 Familiarity still rules, mind. Like this week’s (pretty good) Hyperdrive, this is a series for auto-enthusiasts first and foremost. Proper petrol-heads will likely see a kindred spirit in mechanic Mike Hall, the proprietor of the Rust Bros. Restorations alongside his son Connor Hall and his friend Avery Shoaf. There is no wreckage too wrecked for these boys, who patrol the isolated lands of Rust Valley for scraps that they can rework into flashy rides.

You’ve seen the basic premise of Rust Valley Restorers a thousand times. What feels a bit different about this version is its middle-of-nowhere setting of Tappen, British Columbia, miles from anywhere, and the family dynamic at its core. Both make it a pretty easy binging proposition. It already proved to be a big hit on the History Canada network, and there’s no reason it won’t enjoy similar success on the world’s largest streaming platform.