Quentin Tarantino’s ninth movie, Once Upon A Time… In Hollywood, is a love letter to the golden era of Hollywood. This passion project has been in the works for years, and the Ready Steady Cut official review can be found by clicking these words.

There will be major spoilers from here onwards because it is time to find the three highest highs and the three lowest lows of Once Upon a Time… in Hollywood. 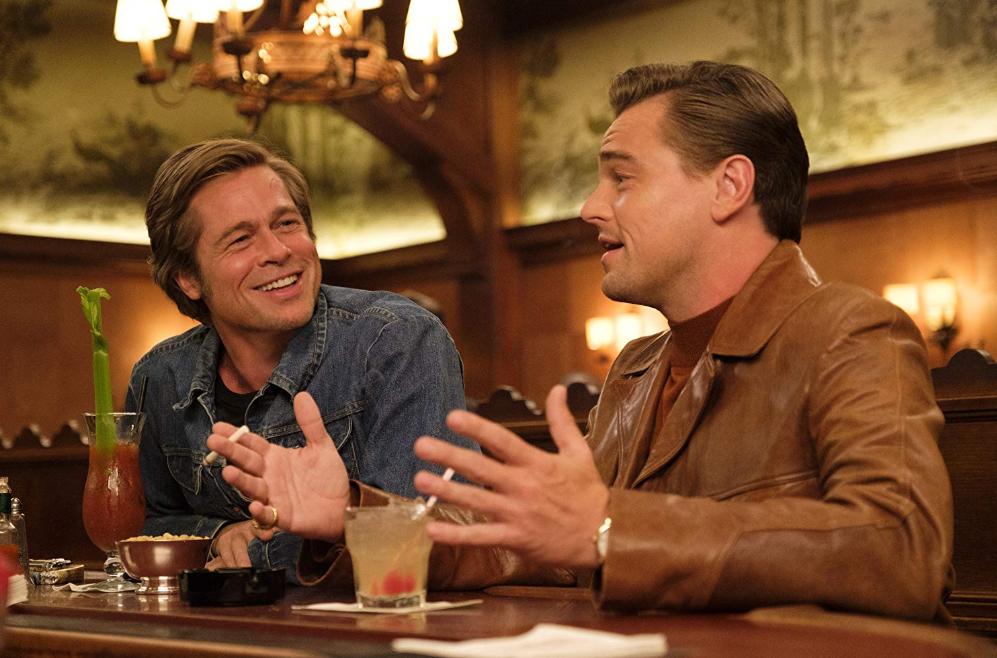 Leonardo DiCaprio & Brad Pitt are already two of the greatest actors of their generation; in Once Upon a Time in Hollywood, they prove they are going to hit the heights of legends. DiCaprio is playing a television actor in Rick Dalton, showing the acting process, the insecurities that an actor could have, and an ability to go over the top without going full-blown over the top. Brad Pitt has always been considered an actor that looks “cool”, and in this film we see one of the coolest characters in any Tarantino film — arguably any film, period. He is so relaxed in how everything unfolds and makes us want to see more from his character in every scene.

For years now Quentin Tarantino has shown his obsession with bare feet, usually women’s feet. We have not one, but two scenes where the screen is half-filled with bare feet, giving us nothing else to look at. We don’t need this. These are overly long scenes. Please stop doing this to us all.

The best scene of Once Upon a Time in Hollywood must go to the scene in which Cliff visits the Spahn Ranch, while taking an attractive young lady, Pussycat (Margaret Qualley), back to where she is staying. The moment Cliff arrives the tension between the hippies is elevated to new heights as they start wondering why Cliff is here. Seeing him look to the owner George (Bruce Dern) shows how the hippies are panicking about him being there, despite the numerical advantage they would hold. When Cliff enters a house, it feels like a horror movie with the hippies watching his every move, and with him leaving after beating one up who damaged his car, showing how dangerous the group could be for numbers. This is the most intense scene of the movie and will be one that I can’t wait to see again. 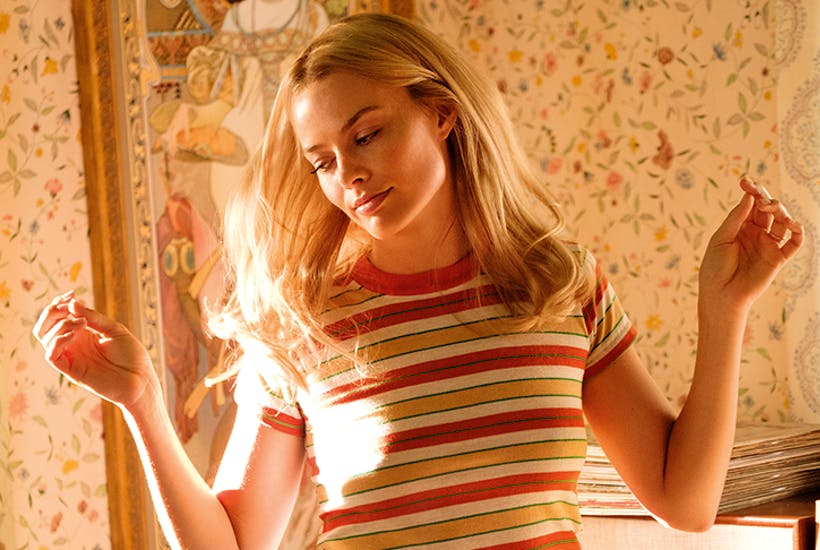 This is one of the hardest downs to give, but it has been placed in the downs because I feel the casual fans will be struggling to see or understand certain references in the film, be it the look for multiple televisions shows, which, I personally only know by name, not always reputation, or movies, with the exception of The Great Escape, which everyone will know. The hardest part is knowing just who is real from this era or who is not. I want to add in just how bad they seem to make Bruce Lee out to be too, which is a huge disappointment for one of the biggest names in martial arts history. While I have this as a down for the casual film fans, it must be said that anybody who has a love for this era will enjoy everything they see, picking up on the nods to the era.

Brandy is a pitbull and best friend to Cliff. She guards his caravan during the day and is the person he shares a conversation with when he returns, with pure love between the two. We get some of the funniest scenes in the film during this sequence, be it preparing for dinner reactions or later in the film when Brandy is on guarding duty and involved in the closing incident. The level of training Brandy has is exceptional and the deadly side will not see anybody hurting her loved ones.

Once Upon a Time in Hollywood has a large amount of driving. While part of this does show us just how close certain locations could be, other times it just fills like filler that we don’t need to see after the first couple; we are just trying to show off the flashy cars and the different driving techniques that Cliff uses in different cars. What disappoints is the lack of conversations going on through the scenes, where it does seem like we are meant to just be focusing on the scenery.

What do you consider to be the ups and downs from Once Upon a Time in Hollywood?