What The Disney-Sony Split May Mean For Spider-Man Comics

So Spider-Man is no longer a part of the MCU. After all the negotiations and meetings and plans and handshakes, talks have broken down between the two interested companies, and Spider-Man Is No More (in the MCU, anyway). But what does the Disney-Sony split mean for Spider-Man comics?

There was a whole lot of pressure to get Spidey into the MCU. Who can forget that moment in Captain America: Civil War when we see Peter team up with The Avengers? Surely one of the most memorable Marvel movie moments ever, and quite rightly, too. Spider-Man is probably Marvel’s most lucrative property, and to install him into a franchise that was already flying high added the special ingredient that helped propel the MCU into the giddy heights of Endgame fever.

However, it was a gamble, and it has backfired quite dramatically with the Disney-Sony split. That sound you can hear are the gears of writers trying to figure out how they can do another Avengers film without mentioning the character that Tony Stark has pretty much left his technological empire to.

In Spider-Man: Far From Home, Tony leaves Peter in control of some brain-bending and potentially world-threatening tech, and at the time I felt that was a little odd. Remember Pete nearly causes the death of all his classmates with that stuff, but the current status quo means that plot will never be considered again, in Avengers or Spider-Man movies. Awkward.

The other problem though is more geared towards the comic book fans, rather than the movie fans, and it is an issue that has happened before: What will Marvel do with Spider-Man comics now they have no interest in the films? 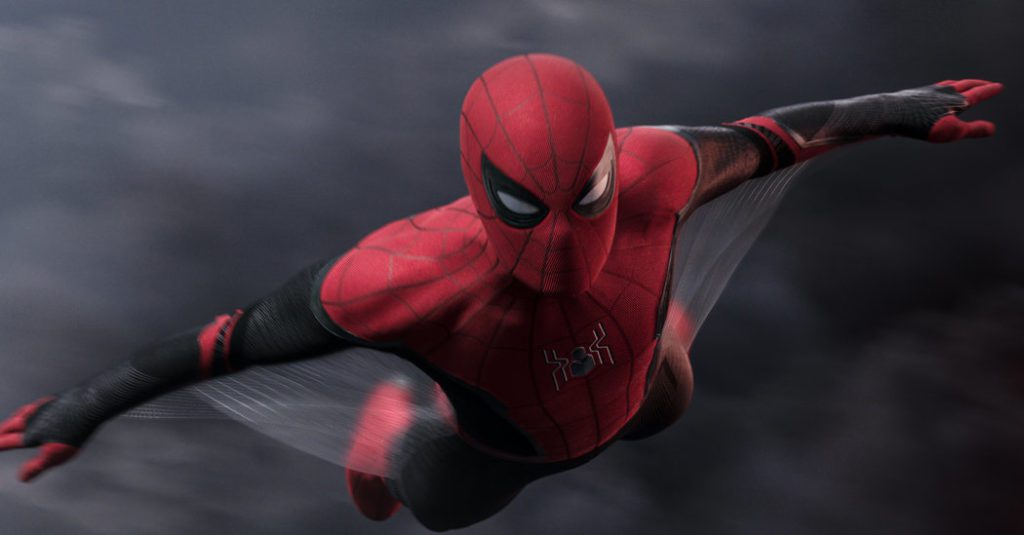 Remember what they did to X-Men and Wolverine when Marvel decided it was not a good business decision to promote properties they didn’t control the movie rights to? Well, they ran the comics into the ground and killed Wolverine. Why would Marvel encourage people to see films of characters that they had no real interest in? The comics make pennies compared to the movies, and the comics are often a gateway for potential fans, so the X titles were left to drift aimlessly with no hype, no fanfare, and no interest from the fans.

It is only since Marvel acquired the rights to X-Men again that they have drafted Jonathon Hickman in to relaunch the team, and so far he seems to be doing a good job. The X-Men reboot has been a real comic book talking point, and we are about to see new ongoing titles springboarding out of the current two mini-series that are on shelves now.

But the question is, what will Marvel do about Spider-Man comics?

Will they take the route they did before and start to fade out the ongoing titles featuring Spidey, as they feel the comics will only help promote the upcoming Sony films? If that sounds unbelievable, it is best to remember that they have done it before, and the difference in financial terms from comics to movies is staggering.

Only time will tell if the Disney-Sony split means Marvel will spite their hottest property, and as usual in the battle for superheroes, the comic book fans are always the losers.