This eagerly-anticipated anime series arrives with a slew of brilliant individual qualities, but it struggles to cohere into a compelling total package.

This eagerly-anticipated anime series arrives with a slew of brilliant individual qualities, but it struggles to cohere into a compelling total package.

The problem with hype is that the longer it’s left alone the more it tends to build. And when a project becomes attached to multiple industry heavy-hitters, the anticipation only intensifies. Expectations become so outlandish that the idea of meeting — let alone exceeding — them seems impossible. And that’s probably going to be the case for Netflix’s new feel-good original anime series, Carole & Tuesday; it’s good, and parts of it are great, but it never really comes together in the way that it needed to in order to satisfy an audience expecting more.

Boasting veteran talents from animators to screenwriters, this gorgeous-looking new anime series does, without a doubt, have its positive qualities. Its notable creative pedigree, mindfulness of a Western audience and release on Netflix will all help contribute to what will doubtlessly be a large audience, though whether they stick around for the second season — or the second part of the first season, depending on how they choose to market things — is a question that remains unanswered at this point. 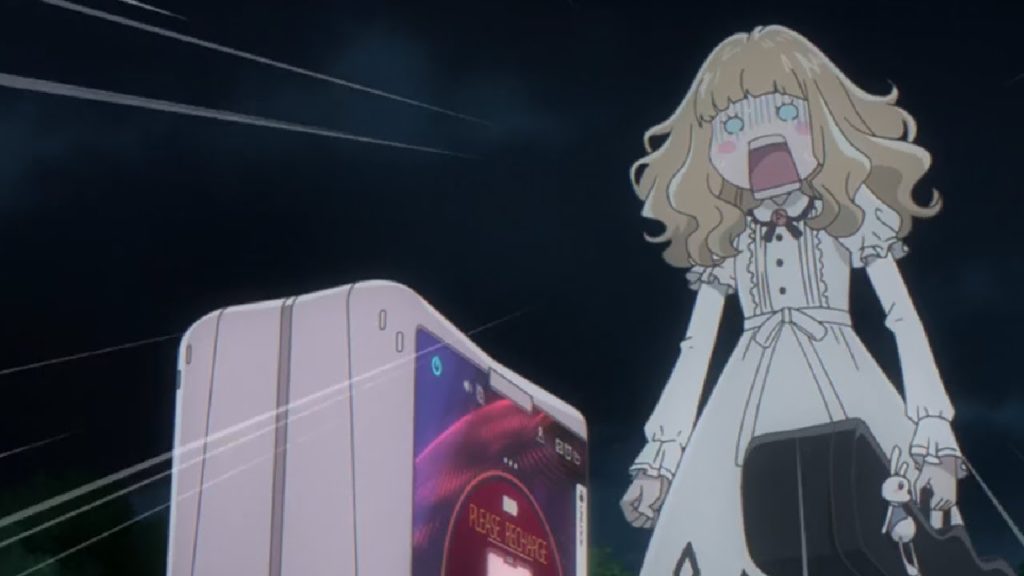 Uncreatively titled, Carole & Tuesday concerns Carole (Shimabukuro Miyuri) and Tuesday (Ichinose Kana), two musicians from radically different socioeconomic backgrounds who’re nonetheless united in their talent and passion for music. They meet on a near-future Mars that looks very much like present-day Earth — some vague sci-fi accouterments notwithstanding — and what follows is a fairly predictable story that works as a collection of individual moments but not quite as well in its broad strokes. To use an on-trend metaphor, there are some standout tracks on an otherwise underwhelming album.

With its two genre elements both feeling slightly uninspired and creative expectations that would be difficult to live up to at the best of times, Carole & Tuesday will likely play as a disappointment to many. But there’s enough charm and visual panache in its story to win people over, just so long as they’re content with the fact that nothing here is quite as groundbreaking or finely-tuned as it could have been.