Mr Mercedes Recap: Nobody Puts Brady in the Corner

“No Good Deed” kicks off the third season of Audience’s Mr. Mercedes with a refreshing and effective change of who’s in the driver’s seat.

“No Good Deed” kicks off the third season of Audience’s Mr. Mercedes with a refreshing and effective change of who’s in the driver’s seat.

This recap of the Mr Mercedes Season 3 Premiere, “No Good Deed”, contains spoilers. You can check out our thoughts on the previous season’s finale by clicking these words.

Of the two plots introduced in “No Good Deed”, the murder of a cantankerous novelist – one, I’m sure not at all coincidentally, loved by Bill – is the most interesting, mostly because it doesn’t relate directly to Brady. But the fallout from Lou’s courtroom actions is compelling enough, especially thanks to the presence of Brett Gelman as her attorney, Roland Finkelstein, and the returning Maximiliano Hernández as the put-upon Antonio Montez. 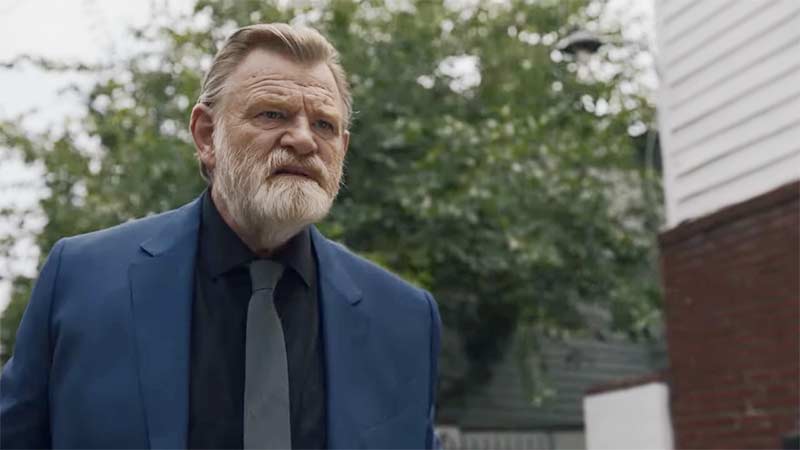 The dead novelist is played by Bruce Dern in a brief but brilliant bout of bedbound crankiness and is offed by Gabriel Ebert as a moderately idiotic would-be criminal in an escalating series of mishaps. The Mr Mercedes Season 3 premiere includes its fair share of tense sequences and bouts of violence, most of them accidental, and this thread feels like it might be going somewhere pretty interesting.

What’s most impressive about “No Good Deed” is that it never feels as though it’s suffering for Brady’s absence; in fact, the show no longer being driven (sorry) by him feels like a welcome shifting of its gears, hopefully to speed off in a new, uncharted direction (sorry again). It remains to be seen how this third season will develop, but for now, there’s a lot of promise in it handing the wheel to someone else.

1 thought on “Mr Mercedes Recap: Nobody Puts Brady in the Corner”