“Yilmaz” makes a bold choice in its twist, presenting a story that reverses expectations.

“Yilmaz” makes a bold choice in its twist, presenting a story that reverses expectations.


This recap of Criminal: Germany Episode 2, “Yilmaz”, contains spoilers. You can check out our spoiler-free season review by clicking these words, and our review of the previous episode by clicking these ones.

Yilmaz Yussef (Deniz Arora) might have thrown his wife down the stairs in Criminal: Germany Episode 2. But then again he might not have, which is a much more intriguing possibility. Here’s a man who can afford expensive nannies for his child and a high-powered lawyer named Marquardt for his legal defense. But how? And, as the episode poses later, why?

It becomes apparent quickly that Yilmaz is the son-in-law of a very wealthy and influential businessman. That would explain the lawyer and the childcare, of course, but it wouldn’t explain why such a man would be willing to fork out good money to protect a man who has supposedly abused his daughter. Especially when undercurrents of class and unachievable parental expectations indicate that, abusive or not, Yilmaz was never going to be a man “worthy” of his wife in the eyes of her father. 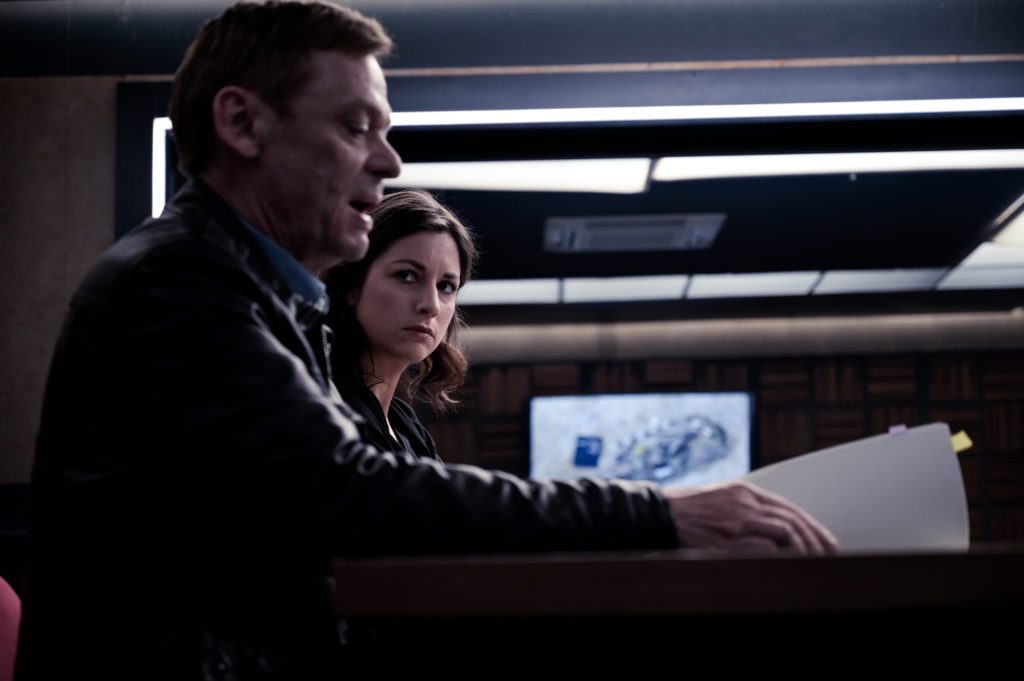 As with the previous episode, where this is all going becomes obvious maybe a little too early. But it’s a bold direction for Criminal: Germany Episode 2 to go in, and once you realize it might be going there you wonder immediately if it’ll follow through. The fact it does is a credit to it. See, the twist is that Yilmaz isn’t the perpetrator of domestic abuse — he’s the victim. He has endured severe violence and humiliation at the hands of his wife for a long time, kept in check by her full-time custody of their son. Now he’s willing to take the fall for her fall, in exchange for custody of his child. The money being spent on his defense is hush-money, to keep him quiet.

This revelation is skillfully and effectively deployed. Its predictability doesn’t sap any of its power. And it proves that while Criminal might work from a familiar starting point, it is keen to take its stories in a slightly unfamiliar direction. In a final scene, Keller is told by the departing Marquardt that her review of the department should delve deeper into the past — particularly that of Schulz, thus setting up this trio’s finale.