Directorial debut from Mike Ahern and Enda Loughman, a lovely comedy about ghosts and a satanic rock star in small-town Ireland.

Directorial debut from Mike Ahern and Enda Loughman, a lovely comedy about ghosts and a satanic rock star in small-town Ireland.

I’ve just finished watching Extra Ordinary and struggling to know what to say beyond, well, that was bloody lovely! Full of lovely people (even the baddie was a bit lovely), a lovely story, terrific production and not enough sex or violence that I might even sit down to watch it with my Mum one day. Well, a little bit of sex, with actual anoraks on.

OK, we need a bit more than “bloody lovely”. Let me phone for a Chinese and I’ll see what I can come up with.

Here goes. Extra Ordinary is about Rose (Maeve Higgins), a woman with the talent of being able to hear and communicate with ghosts. However, the associated risks have put her off for some years, and so now she makes her living as a driving instructor. Then one day, she decides to brush off her skills for the first time in years, because the daughter of a man she fancies (Barry Ward) is being held for a satanic sacrifice by aged rock star Christian Winter (Will Forte) in order that he can make a musical come-back. That might not sound too lovely, but trust me, it is. 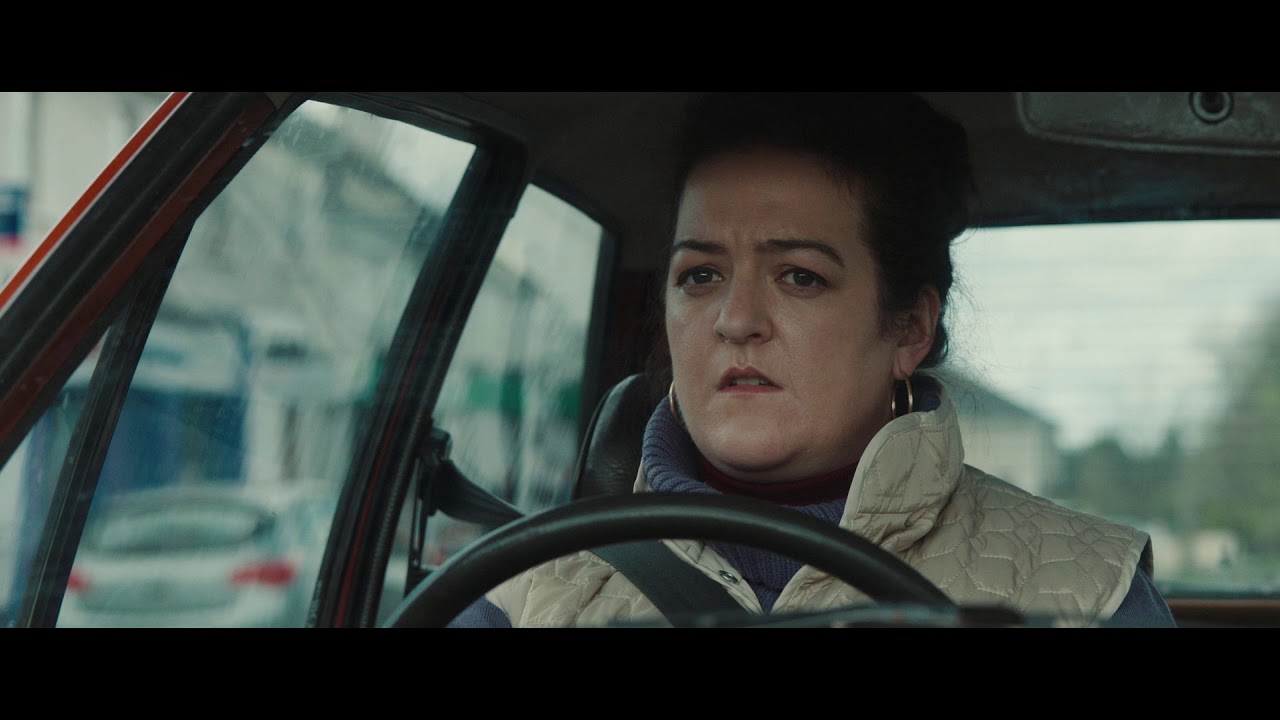 Extra Ordinary had me laughing within the first few minutes, believe it or not, with a joke about haunted cheese. Most of the humor is pretty gentle; humble people nudging each other towards fun, ghosts haunting recycling bins, light verbal misunderstandings. But the cheese thing made it pretty clear from the start that nothing was to be taken seriously, and the whole thing is just for fun.

In my – granted limited – experience, Irish horror films tend to have too much religion or twee forest-related superstition. Although Extra Ordinary is absolutely riddled with ghosts, ectoplasm and a demon (yes, Rose’s and Christian Winter’s talents are real, not deluded in this story), there is virtually no religion and minimal Irish stereotypes. Instead, we have some down-to-Earth and (dare I say it again?) lovely people, all with personalities I can believe in. Rose has grown up with guilt over the loss of her father, though she presents a confident face a good deal of the time; Martin (the man she fancies) will go through anything to protect his daughter, but not sure if he can bear to be without his dead wife; and Christian Winter is just deliciously nasty.

My favorites were a couple of minor characters, mind you: Winter’s wife Claudia (Claudia O’Doherty) and Rose’s father Vincent (Risteard Cooper). Claudia is very entertaining, not bothered by her husband’s rituals, as long as the income goes up again. Vincent, on the other hand (who we only see in flashbacks or recordings), is a deeply serious ghostbuster, and a loving father at the same time.

I’m not familiar with any of the cast, though perhaps I should have been to some degree: Barry Ward has been in a number of films and TV shows including The End of the F***ing World, and Will Forte was in Booksmart and was even Abraham Lincoln in The Lego Movie for Heaven’s sake! But with the quality of writing – dialogue so natural I reckon I could overhear something like it if I stick my head around any kitchen door – what’s particularly remarkable is that this is the first feature by writer Mike Ahern. He and Enda Loughman directed Extra Ordinary too, their first feature, and what an amazing job. There will be a high demand for more from this team.

I should mention the production quality too. The sets are small and simple but filmed with cozy intimacy. This isn’t a film with a high requirement for special effects (for the most part, the ghosts shake cutlery drawers or wear sheets), but when they do come, they are effective without being over fussy. The big win on that front is the music and sound effects, which create an excellent atmosphere and bring me right into the spirit of a ghosty adventure.

Grimmfest presented Extra Ordinary’s UK premiere, and what a great fun way to spend a Saturday evening. It will be worth watching out for when it hits home release in a few months’ time.