V-Wars Recap: How To Lose Friends And Exsanguinate People

“Down with the Sickness” is, despite too much exposition and too many logical lapses, a decent enough opening episode, setting the tone and style of the show well enough that people will likely continue watching.

“Down with the Sickness” is, despite too much exposition and too many logical lapses, a decent enough opening episode, setting the tone and style of the show well enough that people will likely continue watching.


This recap of V-Wars Season 1, Episode 1, “Down with the Sickness”, contains spoilers. You can check out our spoiler-free season review by clicking these words.

V-Wars Episode 1 makes a chilly first impression: In an opening scene at a frozen outpost, a man, creaking and writhing in the snow, shoots himself in the mouth.

“Down with the Sickness” makes no secret about the importance of ice. According to Dr. Luther Swann (Ian Somerhalder), if it continues to melt, viral outbreaks are inevitable – especially with folks leaving broken Petri dishes around, which is what Luther and Mike (Adrian Holmes) discover when they venture out to the scene of the literal cold open.

Before long, the symptoms start. Heightened senses and reflexes, and in the case of Mike, bizarre imaginings of chomping his girlfriend’s neck. Just a cold? One doubts it. 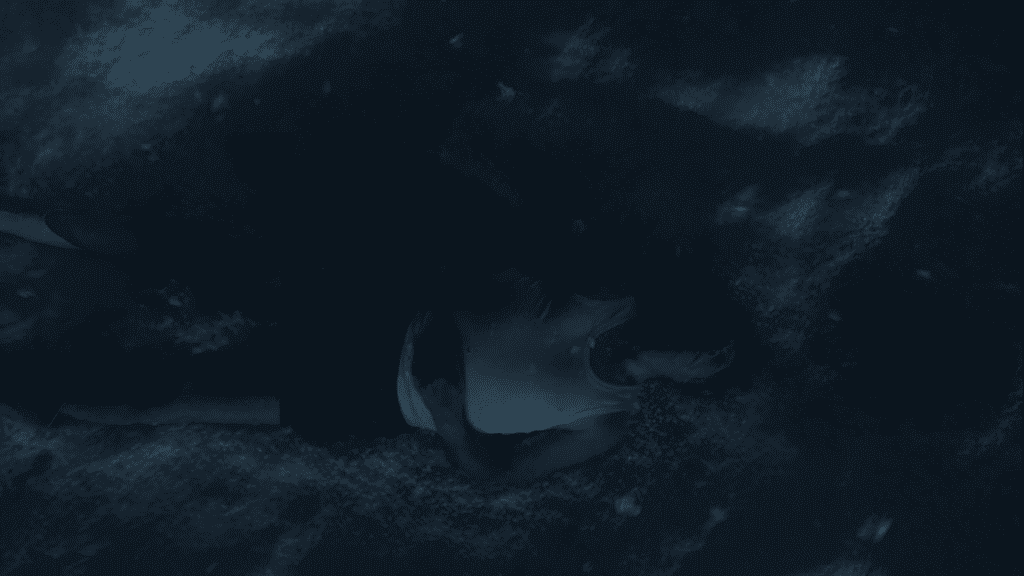 Bodies start to emerge in V-Wars Episode 1. We meet Jergen (Teddy Moynihan) and Kaylee (Jacky Lai), a pair of reporters who put two and two together regarding bloodless bodies and the possibility of vampires. Mike is arrested before Luther even has a chance to rat him out, but the knowledge that his best friend would turn him in is enough to set Mike off good and proper. He later, inspired by the sight of Kaylee’s lovely neck, shows off some impressive physical developments before breaking free of custody.

Considering this, Luther negotiates two hours of his own freedom in order to go and check up on his wife, Jess, whom he and Dez (Kyle Breitkopf) discover is already a vampire. There are some questions to be asked about how the legal system works in “Down with the Sickness”, but I can forgive a few lapses in logic. Luther is forced to fight Jess off and shank her repeatedly, at which point he’s arrested.