2019 might well have seen Avengers Endgame break records, the end of the Star Wars saga, along with a host of Box Office highs and lows. With the sheer amount of movies being released, it would only be fair to look at a couple that didn’t get the love they deserved. We won’t be looking at those that critics loved but couldn’t bring the Box Office success expected, like Doctor Sleep or Booksmart, either. Also, this will be judged on the UK releases as it was the first chance for us to see any of these films.

1 – Departures (Then Came You)

Departures follows a hypochondriac teenager that has always been too scared to take the next steps in his life, when he meets a terminal ill British teenager and strikes up an unlikely friendship. This manages to bring to life the young adult relationship without focusing on love, looking at friendship, something Skye has seen slipping away. This might well go in a direction you would imagine, but most importantly it does everything in a happy way, which shows us just how important breaking out can be in life. Asa Butterfield, Maisie Williams, and Nina Dobrev are all delightful to watch. 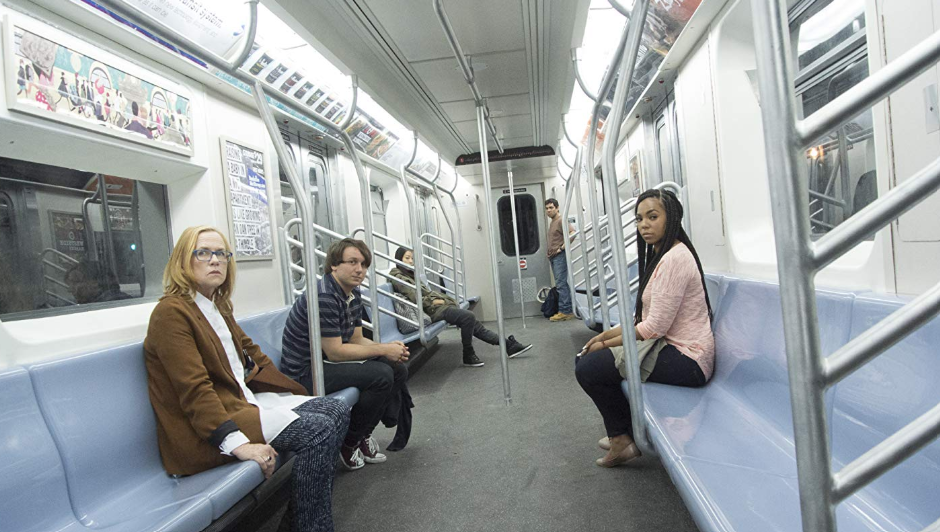 Stuck follows six strangers from different backgrounds who get trapped on a subway train and over time learn about each other’s lives and the struggles they are facing, ones that you would never normally learn about somebody without having a conversation. This is based on a musical, which brings to life the songs from the stage, each one being more revealing about the characters’ day to day life. We have an excellent cast here each from different stages of their careers come together like they have been for years.

Rapid Response is a documentary that follows the career of one medical student who was given a job in the Indianapolis 500 medical team in 1966 and over the years he works with medical experts to improve the safety of the motorsport, seeing how injuries or death could be prevented through minor changes. For somebody who is a racing fan this is a fascinating documentary that will help people understand how dangerous it is and now how much safety helps to ensure the audience does not watch somebody’s death in a freak accident. 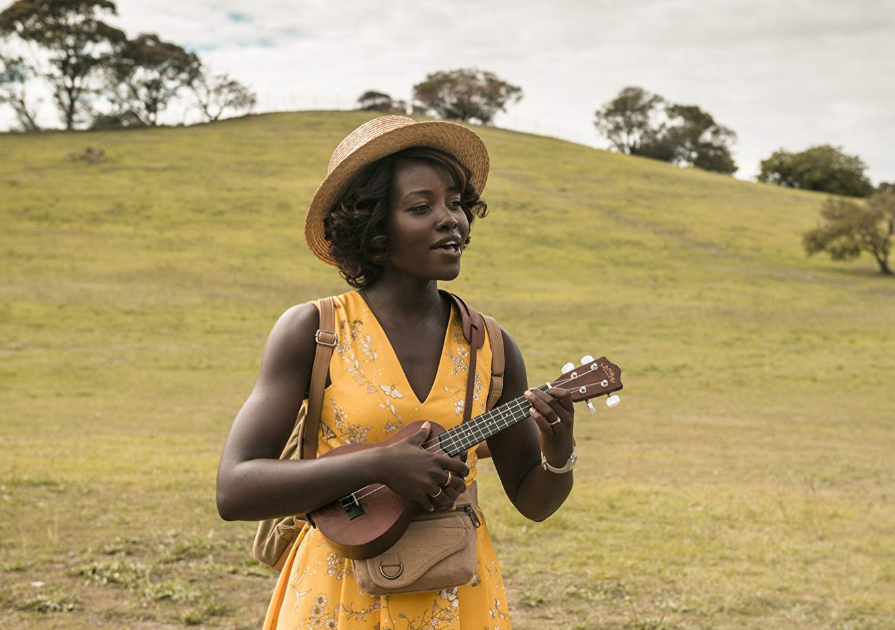 Little Monsters follows a washed-up musician who works with a teacher on a school trip, only to find themselves in the middle of a zombie outbreak in a petting zoo. Following on from the pure joy that Anna and the Apocalypse brought last year in the zombie comedy genre, while we don’t have as much music or even any original music, with most relying on Taylor Swift’s “Shake It Off”, we can see the joy that the music brings everybody involved. Lupita Nyong’o is getting rave reviews for Us, but this is just as magical a performance too, where her smile is infectious.

Fisherman’s Friends follows a record label executive that on a bet agrees to sign a Sea Shantie band of ten fishermen in Cornwall while on a stag do. What follows is the incredible story of how the joke turned into a nationwide success story that bought the unlikely band to the top ten charts in the UK music industry. Where this movie works on a great level is showing us just how people can find enjoyment in life, we have a wonderful cast that all shine, with the singing being unlike anything you heard before. 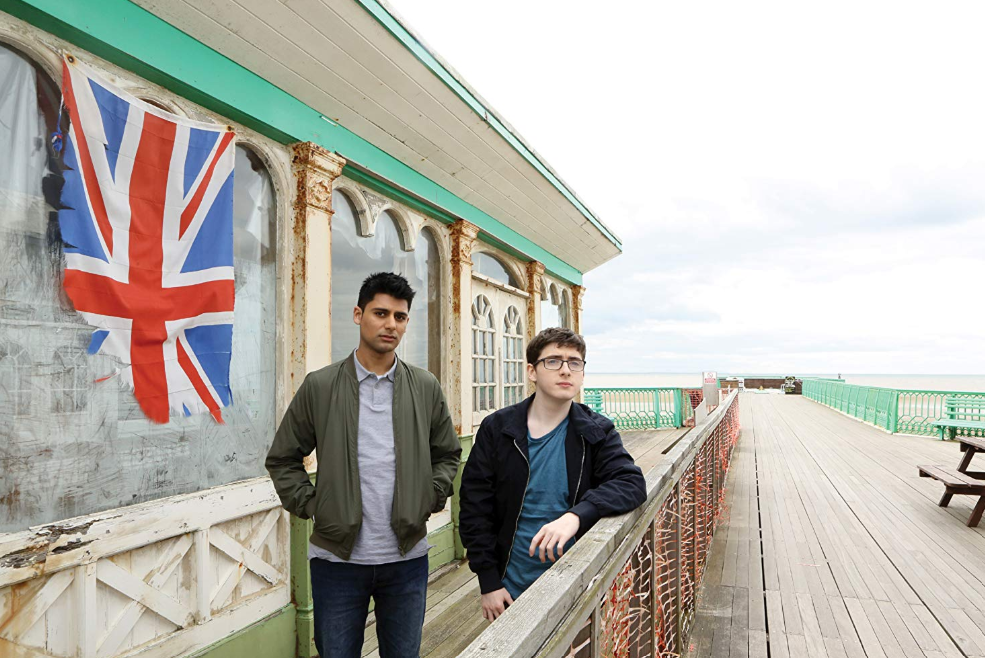 Eaten by Lions see two foster brothers from very different backgrounds who lose a guardian and go in search of one of their own real estranged fathers. This is another British comedy that plays into the clash of cultures with the traditional English and the Hindu culture, showing how both sides can want the same, work together and have the same stereotypes and will make you laugh along the way.

Groupers brings to life the idea that a grad student kidnaps two homophobic men to be the subjects in her project, a project that wants to prove that being gay is a choice, the very thing the two men had subjected her own brother to abuse for. Where this movie shines is how it isn’t afraid to take on the bullies who use homophobic behavior to try and get one over their victims, this is also done in a comedic way at times, which gets all the laughs in the finale with how one character’s appearance makes all the difference. 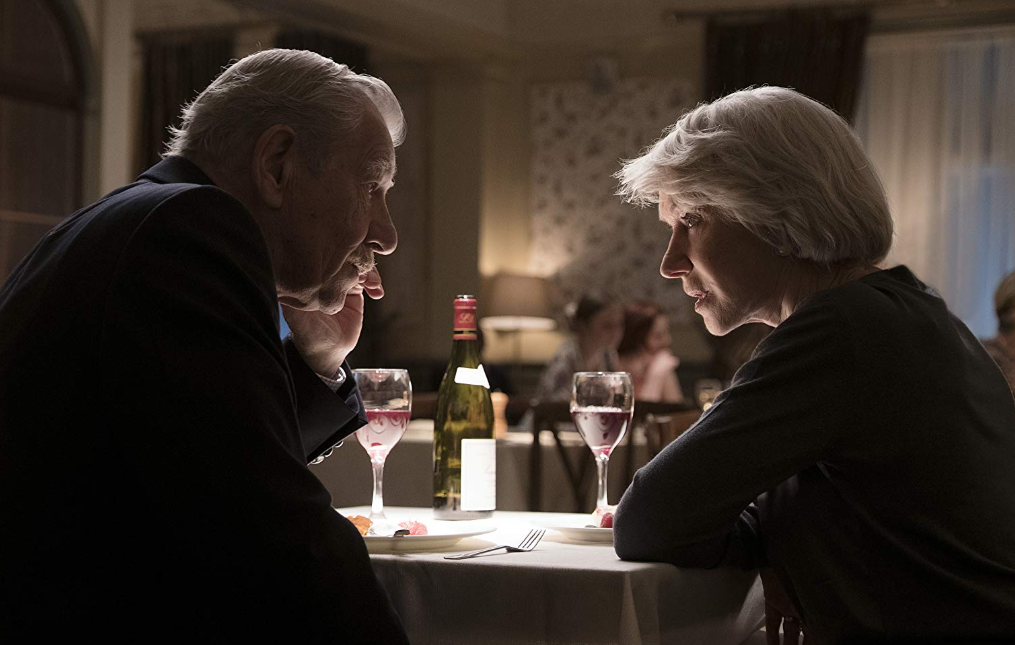 The Good Liar follows a con man who has been targeting businessmen and widows for decades, now he finally meets his match in his latest target who puts everything into a bigger cat-and-mouse chase between the two. This is a story that is smooth and enjoyable, with two of the acting heavyweights in Helen Mirren and Ian McKellen loving every scene they play. This is one thriller that never lets you down and will leave you surprised by the end.

The Fare follows a taxi driver who gets trapped in a time loop with the same fare, driving to the middle of nowhere, only to learn that it isn’t always the same loop, they can change things to become much deeper. When it comes to a two-person film we have deep conversations that need to grab your attention, and this does that with ease. It keeps you guessing as to what is happening and even leaves you with a wonderful feeling of hope by the end. Gino Anthony Pesi and Brinna Kelly (who also wrote the screenplay) both give wonderful performances too.

The Furnace is a faith-based movie that follows one lady who has her husband killed in an accident with her passion for running being stripped away from her, being told she might never run any distance again, but showing her determination and belief to compete in one of the most grueling and dangerous races in the world known as The Furnace. This is an inspirational story that shows how people can overcome the odds to achieve dreams, with an outstanding leading performance from Jamie Bernadette.