How did this all-star cast of Seberg get roped into such a dud?

How did this all-star cast of Seberg get roped into such a dud?


How did the players involved in this film end up in such a dud? Kristen Stewart may need to buy a nice bottle of scotch for her costars in Seberg. This passion project has an uncomfortable time focusing on a coherent viewpoint, causing the story to remain stagnant and delve with no insight into a real-life tragedy. All that, though, seems to be beside the point — we have another film that tells a story about civil rights with a white protagonist.

Stewart plays the iconic Jean Seberg, a now-legendary French New Wave actress who was the target of a Herbert Hoover investigation and FBI surveillance. She had an affair with civil rights activist and Black Panther party member Hakim Jamal (Anthony Mackie). Seberg was also deeply involved in their cause, donating $5,000 dollars to Jamal’s wife Dorothy (Zazie Beets) to help feed families in the community, and over the objections of her manager (played by the big red stapler himself, Stephen Root). Soon, she is on the Bureau’s radar with a young idealistic agent Jack Solomon (Trial by Fire’s Jack O’Connell) and his wrathful partner (Dragged Across Concrete‘s Vince Vaughn) following her every move.

The issue here is the script by Anna Waterhouse and Joe Shrapnel (The Aftermath, Race), who want to have their cake and eat it too. The civil rights movement is used in such a way to give the story context or flair, instead of a real character all its own. The script doesn’t embrace the stress, drive, danger, and even the paranoia the director Benedict Andrews tries to capture — most certainly what the members of Black Panther and Seberg experienced, and that she so admired. Too much time is given to be given to O’Connell’s home life with his wife, played by Margaret Qualley (Once Upon A Time… In Hollywood), with their multiple points of view creating a muddled message. 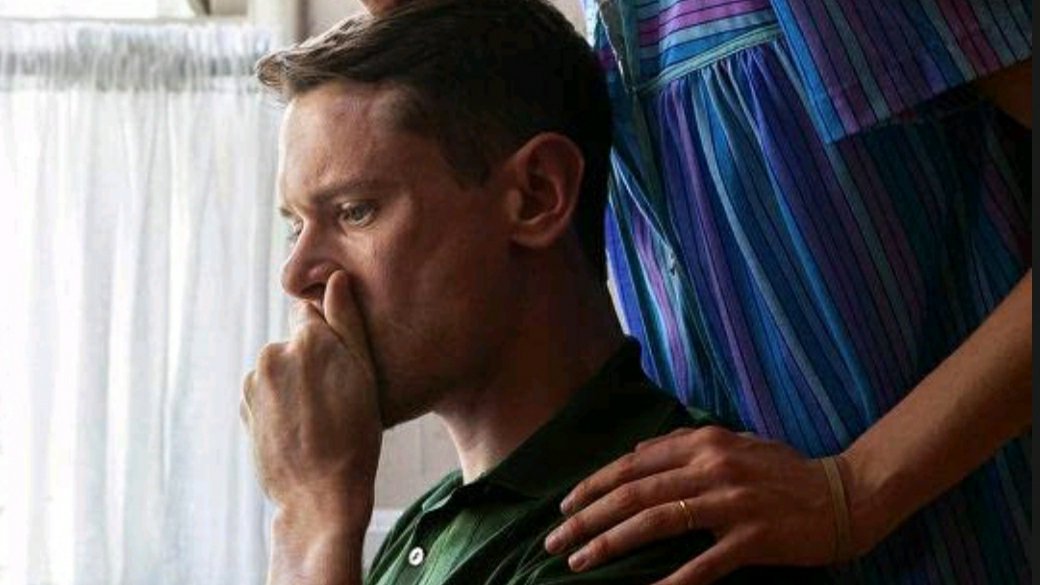 The result is a film that should have embraced the use of a star’s power, the wheeling of it for political purposes — which many can relate to with today’s administration’s attacks on media and celebrity. Instead, there is very little tension-filled paranoia created here nor a well-designed narrative on the assault on her mental health that the makers of Seberg are selling. The long harassment of the FBI and smear campaign that caused her to lose a child is touched on briefly, leaving virtually no insight into her mind or the ramifications.

Jean Seberg was one of the most famous faces and well-known victims of Herbert Hoover’s COINTELPRO projects. The film needed a greater main focus on her and the FBI attack or her and the Black Panther party — not both sandwiched together and shortchanging various storylines in the process having as much insight as the shallow end of a swimming pool. One section, O’Connell’s, needed to take a larger step back.

Let’s hope Jean Seberg gets the treatment and deep character study on mental health she deserves and a civil rights film where the studios feel they don’t need a white protagonist to tell it for mainstream audiences to buy it.