When Netflix released Love Is Blind I thought it was good to veer away from the Love Island type format and actually force the contestants to live up to their bulls*** — Netflix could not help themselves, and the result is Too Hot to Handle, which will be released on the platform on April 17, 2020. You can add it to your list now if this is your thing.

What’s the overarching premise for Netflix reality series Too Hot to Handle?

Ten young, hot singles from around the world come together in a tropical paradise for what they think will be the most exotic and erotic summer of their lives — but there’s a twist. These commitment-phobes who love a casual hook-up will have to give up all hanky panky for the entire retreat if they want to win the $100,000 grand prize. No kissing, no heavy petting, and no self-gratification of any kind. With every slip, the prize money goes down. In this luxury no-bone zone, will the serial singletons be able to form deeper emotional connections? Or will the temptation simply be too hot to handle? Produced by Fremantle.

So essentially, they are putting in highly attractive singles into a wonderful environment and they expect them not to touch. It’s not the same as Love Island, in fact, it is actually more cruel — I do wonder if the no-boning rule will work.

The official trailer for Too Hot to Handle

As you can tell from the trailer – these hotties are so used to getting laid that when the twist was revealed they all curled up into balls.

Here is the first look photo 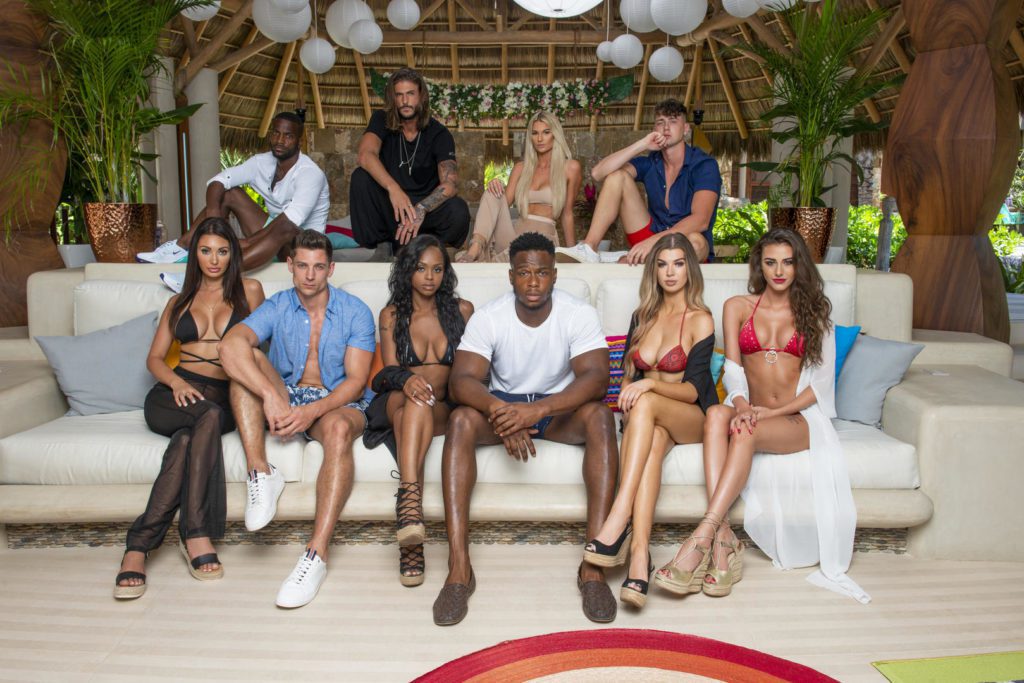 They look bored without sex already.

Will Netflix be releasing this all at once or weekly?

Netflix is surprisingly releasing the reality series all at once. We would have thought a weekly format would work for a show like this. Just like Love is Blind. As usual, Ready Steady Cut will be keeping abreast of the series Too Hot to Handle, providing comprehensive coverage. Here is a link for all the latest news and reviews for Netflix series Too Hot to Handle

We are fast becoming the number 1 independent website for streaming coverage. Please support Ready Steady Cut today. Secure its future – we need you!