Fix You episode 9 recap and breakdown

Fix You episode 9 battles with Lee Si Joon’s demons as we learn more about his past.

Fix You episode 9 battles with Lee Si Joon’s demons as we learn more about his past.

How does Fix You episode 9 begin?

Flashbacks show Lee Si Joon with someone who had BPD in the past — they are on a boat and they are taking photos, seemingly happy. Suddenly she gets upset and as he looks for her he finds her heels — she’s jumped off the boat: “On that day, you killed me too”. We finally have half an answer to why Lee Si Joon does not want to treat Han Woo Joo.

Lee Si Joon gets an urgent phone call about his father so he rushes to the care home. The father thinks he’s partaking in an operation in Seoul at the hospital where his son works but he won’t meet him because he’s a “punk”. Lee Si Joon goes along with it saying his father was the same; stubborn and didn’t know how to smile and always used to hit him. The father says the only thing his father passed down was poverty so he should pass down knowledge to his son; Lee Si Joon’s father suddenly remembers him. The nurse at the home tells Lee Si Joon that his father is happier these days since finding love. 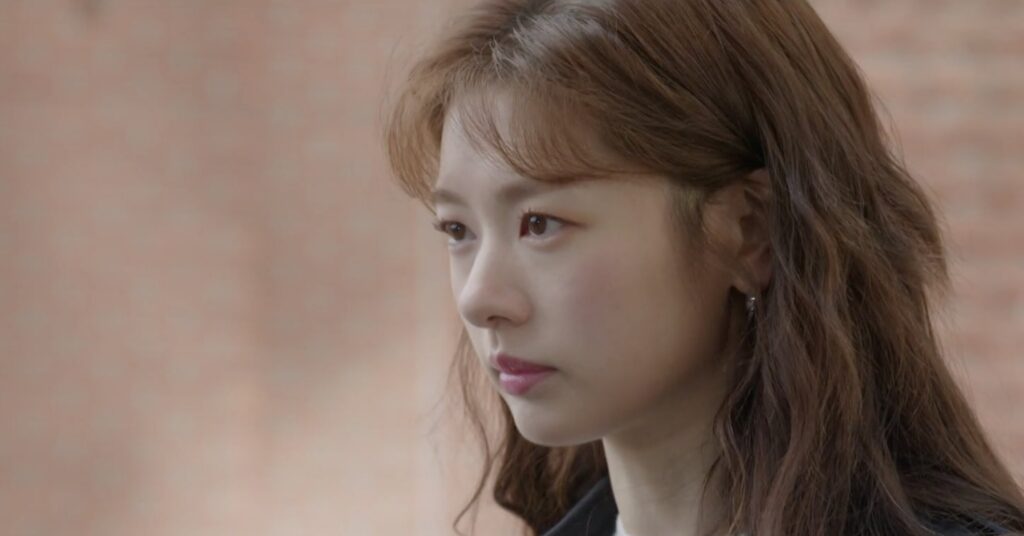 How does Fix You episode 9 end?

Lee Si Joon finally talks to Han Woo Joo and she’s teary about it — “He said my name”. They sit on a park bench and Lee Si Joon is angry with her because she knew that Kim Young Sun had alcoholism and she keeps interfering; he tells Han Woo Joo that she is not allowed to meet the patients personally. Han Woo Joo insists she was just trying to find out who the informant was for him and offers to quit theatrical therapy. Lee Si Joon walks off saying it will be best for both of them.

When Han Woo Joo gets home she rings her friend and is fuming at what Lee Si Joon said. Lee Si Joon goes home and thinks of the times he has spent with Han Woo Joo — it could be that he’s beginning to reconsider treating Han Woo Joo. Fix You episode 9 battles with Lee Si Joon’s demons as we learn more about his past.