Jurassic World: Camp Cretaceous has a trailer and an interactive website

The latest installment in the iconic Jurassic franchise, Jurassic World: Camp Cretaceous, is due for release on Netflix on September 18. It’ll have eight episodes, is animated by DreamWorks, and should provide decent dinosaur fun for all the family. Until then, though, Netflix has unveiled a bunch of goodies related to the show, including the trailer, stills, key art, and an interactive website, all of which are available below.

Set against the timeline of the blockbuster film Jurassic World, Jurassic World: Camp Cretaceous follows a group of six teenagers trapped at a new adventure camp on the opposite side of Isla Nublar. When the events of the film unfold and dinosaurs are unleashed across the island, each kid realizes their very survival rests on the shoulders of themselves and their fellow campers. Unable to reach the outside world, our six teens will go from strangers to friends to family as they band together to survive the dinosaurs and uncover hidden secrets so deep they threaten the world itself.

You and your family are invited to experience a behind the gates look at Jurassic World: Camp Cretaceous. This brand new state of the art adventure camp is waiting to be explored at CampCretaceous.com, where you’ll be able to tour the campgrounds, get up close with dinosaurs and, as Mr. DNA says, experience the wonders of science!
Once inside, checkout the tree top cabins, the incredible zipline and pop into the genetics lab located deep in the jungle of Isla Nublar. Time your visit correctly and you might catch the rare moment a dinosaur egg hatches. The site is filled with exciting first looks inside Camp Cretaceous. From listening into ranger communications across the island to getting a glimpse of top secret files on Dr. Wu’s computer, there is so much for Jurassic World fans to explore as a family including easter eggs, games and downloadable activities.
Take a quick, bite-sized tour of the site here and get excited for all of the fun to explore on Camp Cretaceous! 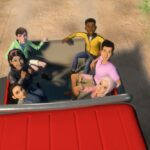 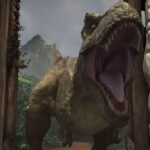 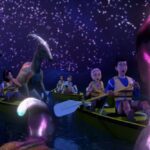 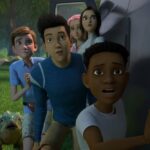 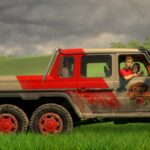 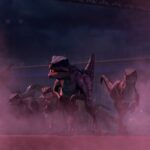 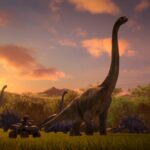 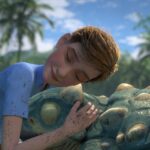 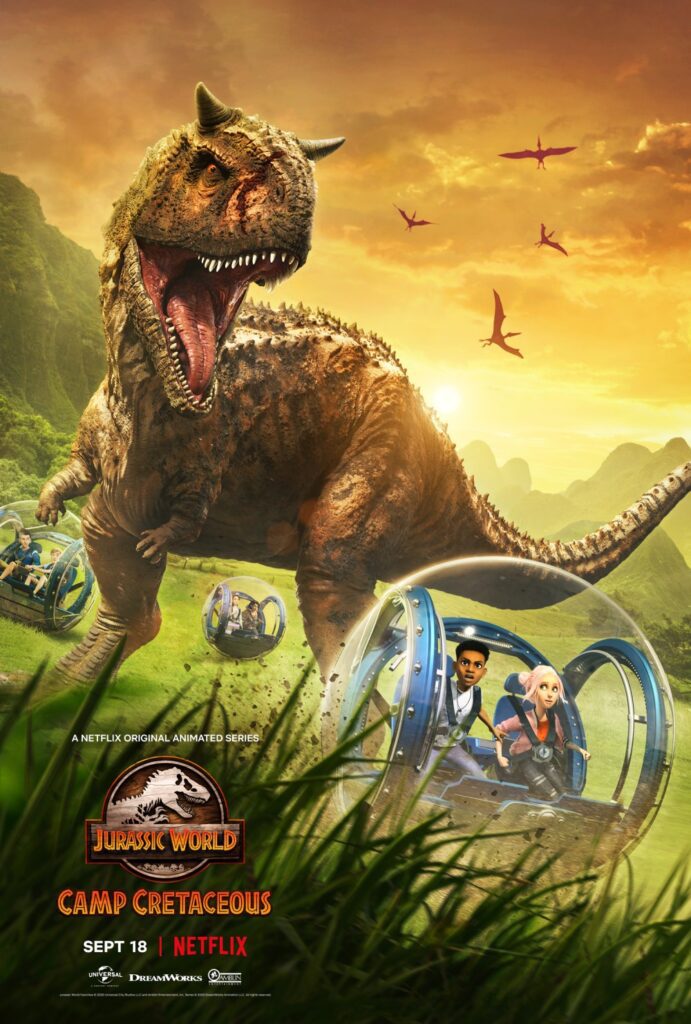