Everything You Need To Know – Summertime season 2

Netflix does not get bored of teen dramas, and after its obvious success last year, the streaming service is bringing Summertime season 2 to our subscriptions. Now, unfortunately, we didn’t review this series favourably back in April 2020 — here is the logline of the review:

“Yet another by-the-numbers teen drama of a kind you’ve seen many times before, Summertime is sun-bleached midweek mediocrity.”

Well, it looks like the Italian teen drama proved us wrong, with the second season based on the novel “Tre metri sopra il cielo” by Federico Moccia.

Summertime season 2 – when will it air?

14 months after the first season, the second season will be available on June 3, 2021 — it will be released on a packed day, with a mockumentary series also anticipated to be scheduled for viewers that day.

The teaser trailer was provided a while ago, but the official trailer was only released on May 3, 2021:

The lead characters from the first season return:

And new cast members will join:

Isabella (Thony) and Antony (Alberto Boubakar Malanchino), who are Summer and Blue’s mother and father

Maurizio (Mario Sgueglia) is Ale’s father, whereas Miguel (Jorge Bosch) will be the new coach of the boy

Loris (Giuseppe Giacobazzi), who is Edo’s father, will have his girlfriend Wanda (Marina Massironi) at his side 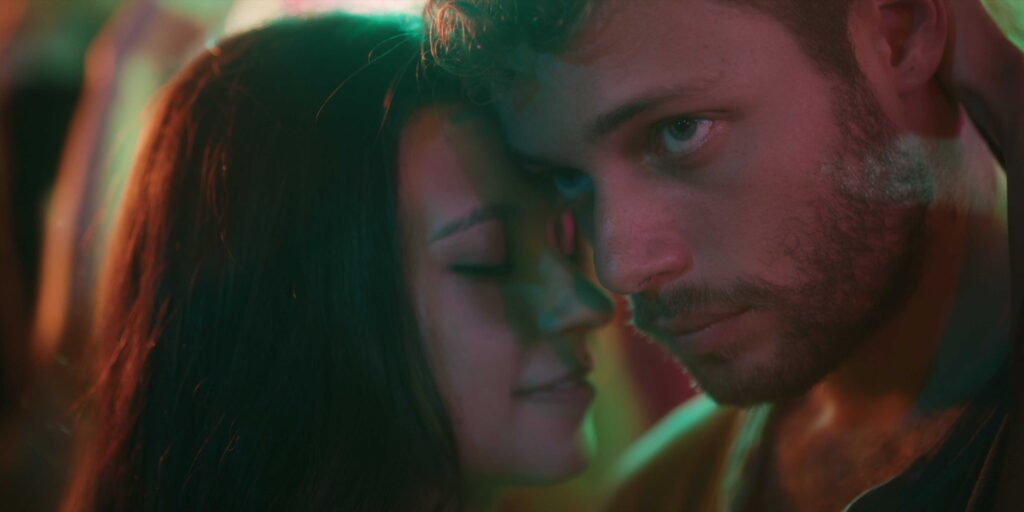 We’ve been promised the summer atmospheres of the Adriatic coast, but here is the synopsis of season 2, courtesy of Netflix:

How many things can happen in a year? Many, especially when you are young like the protagonists of Summertime. Summer is back, Summer, Edo and Sofia pass the final exams and make plans for the future, Ale is in Spain struggling with his return to the track and a new love life with Lola, while Dario is looking for his own road. Everyone is discovering what it really means to grow up. But this summer will speak above all of love: the torment and the ecstasy of a feeling that from being dreamed, desired and feared finally becomes reality and which, once again on the notes of an exciting soundtrack, will open the hearts of the protagonists to new challenges.

Summertime season 2 – where can I watch it, and how many episodes?

You will be able to watch season 2 on Netflix. The number of episodes is not clear; however, we expect there to be 8, based on what we’ve seen on IMDB and what we saw for season 1.

While not every detail has been confirmed regarding the soundtrack, it has been announced that the music features the new song, “L’ultima notte”, by the young singer-writer Ariete. Here is what the singer had to say about it:

“Even though it may seem like a carefree song, ‘L’ultima notte’ hides the nostalgia for a summer that ends,” says Ariete. “While I was writing it I was remembering the beach, the bonfires with friends, the evenings spent drinking and that inevitable sadness you feel when everything is about to end”.